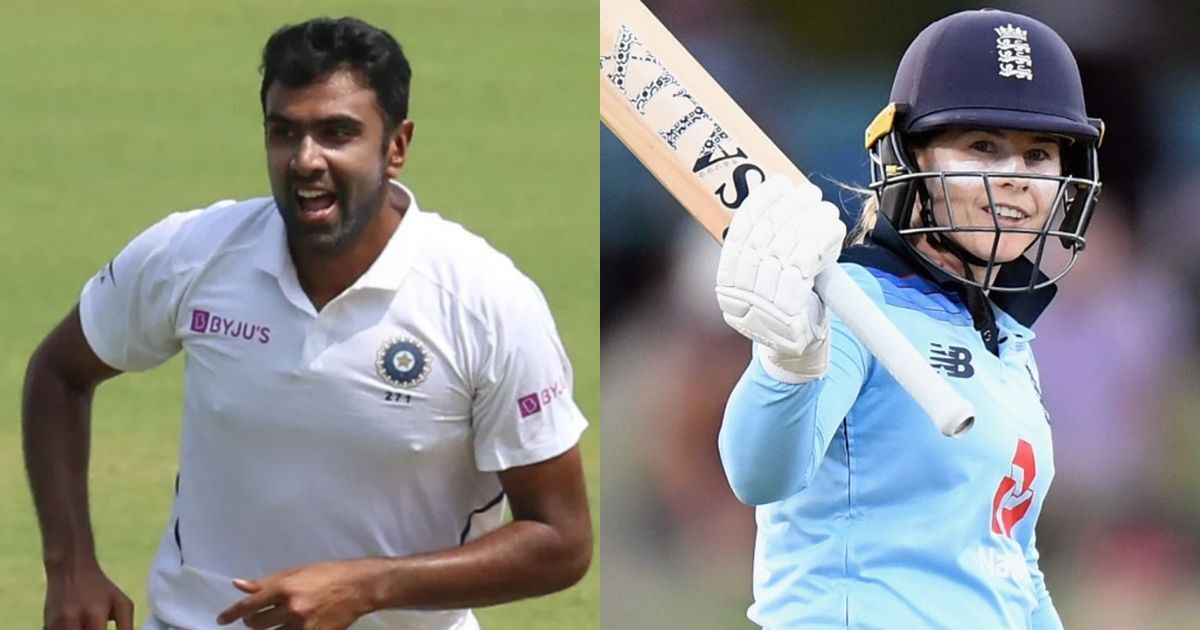 To celebrate the best performances from male and female cricketers across all forms of international cricket, the International Cricket Council (ICC) names player of the month. For February, ICC has announced India’s Ravichandran Ashwin and England’s Tammy Beaumont as the winners of this prestigious award.

Ashwin won the ICC Men’s Player of the Month for his impressive performance during India’s recent 3-1 Test series victory over England. In the three Tests he played, he took 24 wickets, which included his 400th wicket in Test cricket during the third match. He also scored a total of 176 runs, including a century during India’s second innings in the second test. Meanwhile, Beaumont played thre ODIs this month against New Zealand, where she passed the score of fifty in every match and secured a total of 231 runs at the end of the series.

Ian Bishop, who represented the ICC Voting Academy, praised Ashwin’s performance in February and said, “Ashwin’s consistent wicket-taking, even in helpful conditions have helped to put his team ahead in a very important series. His century in the second Test was as critical as it came when England were trying to claw their way back into the match. That knock ensured that India shut the door on the opposition.”

While commenting on Beaumont’s performances, Bishop said, “Three half centuries of which two were in helping her team win the match was outstanding from Beaumont. Particular emphasis on the fact that two of the knocks were unbeaten innings, and coming inevitably, on two occasions whilst having lost her opening partner early on, she had to see things through for her team, which was incredible.”

Each month, three nominees for each of the categories are shortlisted based on their on-field performances and overall achievements during that month. The independent ICC Voting Academy comprising of senior journalists, former players, and broadcasters and some members of the ICC Hall of Fame, vote for these players along with fans around the world. The winners are then announced the second week of the following month via the ICC’s digital channels. 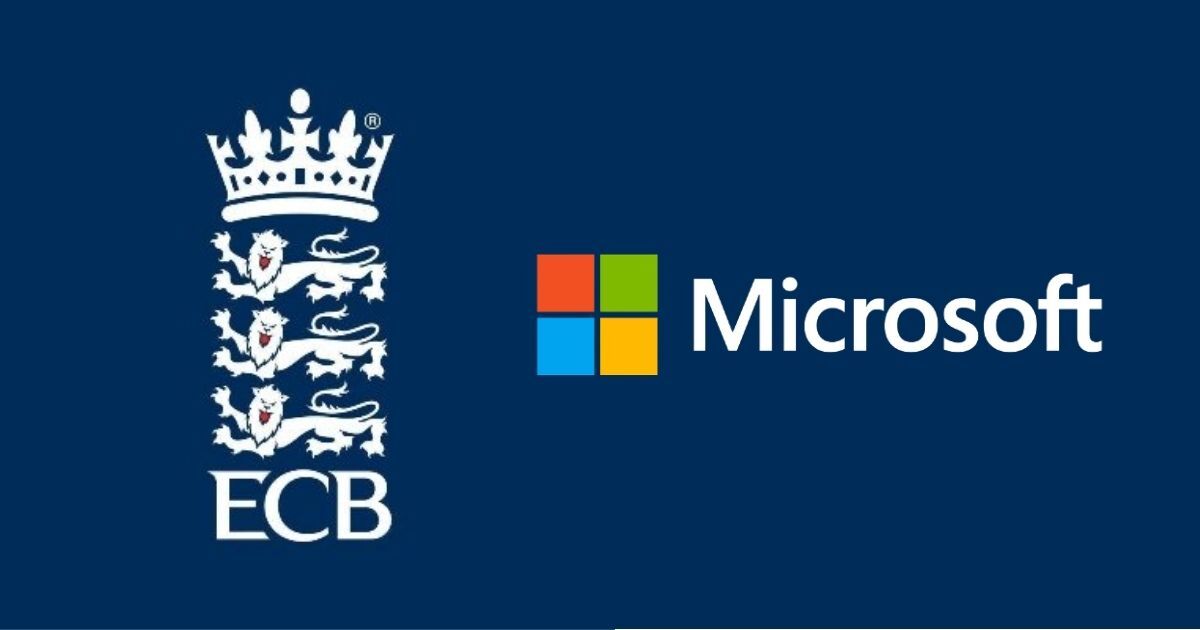