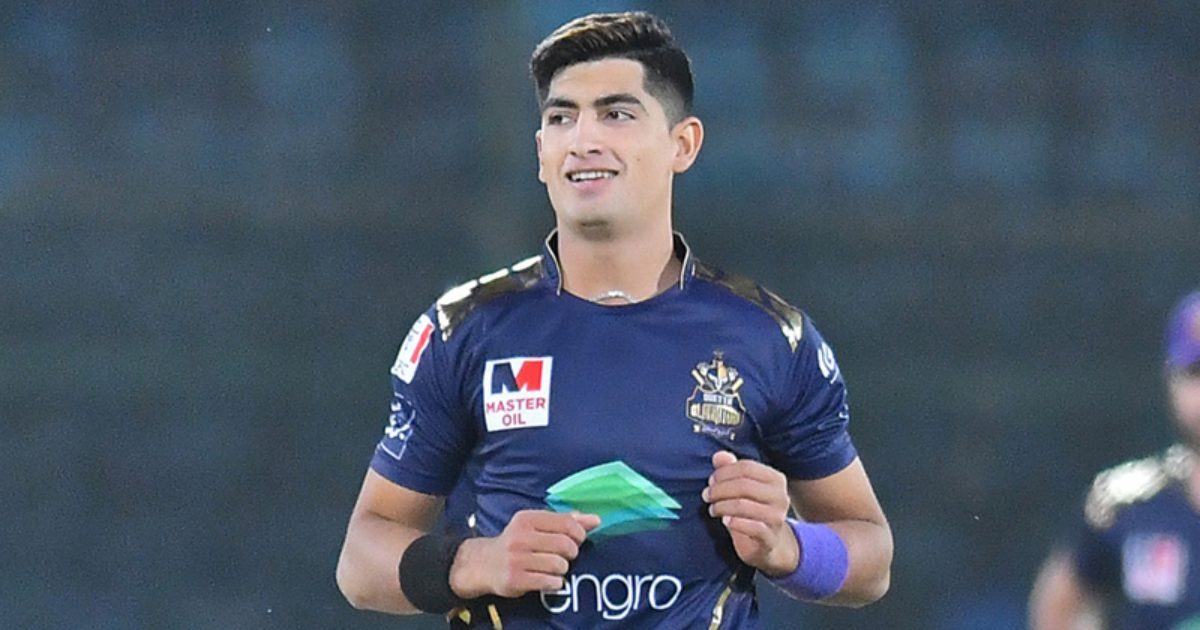 Quetta Gladiators fast-bowler Naseem Shah has been expelled from the remainder of the PSL 2021. The T-20 league is set to be played in Abu Dhabi after the youngster violated the COVID-19 protocols that all the participants were supposed to follow.

The 18-year-old on Monday reportedly arrived at the designated hotel in Lahore with a non-compliant RT-PCR test, producing an outdated negative test. The participants who are supposed to leave for UAE from Karachi and Lahore on May 26 were required to produce an RT-PCR negative test report not taken 48 hours before their arrival at the team hotel.

However, the Pakistani pacer presented a negative report that was conducted on May 18, upon which he was immediately kept in isolation on a separate floor from the rest of the players in the hotel before being eventually released from the tournament. The decision to expel the player from the tournament was taken by a three-member committee with the recommendation of the independent medical advisory panel of the PSL.

Speaking of the development, Babar Hamid, PCB’s commercial director, in a statement said, “The PCB doesn’t take any pride in releasing a young fast bowler from its marquee event, but if we will ignore this breach, then we will potentially put at risk the entire event. This will also send out a loud and clear message to all involved in the remaining matches that the PCB will not compromise on any violations”

The young sensation is a key player for Quetta Gladiators. He impressed during his tremendous debut for Pakistan against Australia in 2019. The young pacer also bagged a hat-trick in a Test match against Bangladesh at Rawalpindi last year.

Besides Shah, Pakistan’s legendary all-rounder Shahid Afridi will be another player to miss out remaining games of PSL 2021 due to a lower back injury. Multan Sultans announced his discomfort in the lower back this week. The experienced player will be replaced by left-arm spinner Asif Afridi for the rest of the tournament. 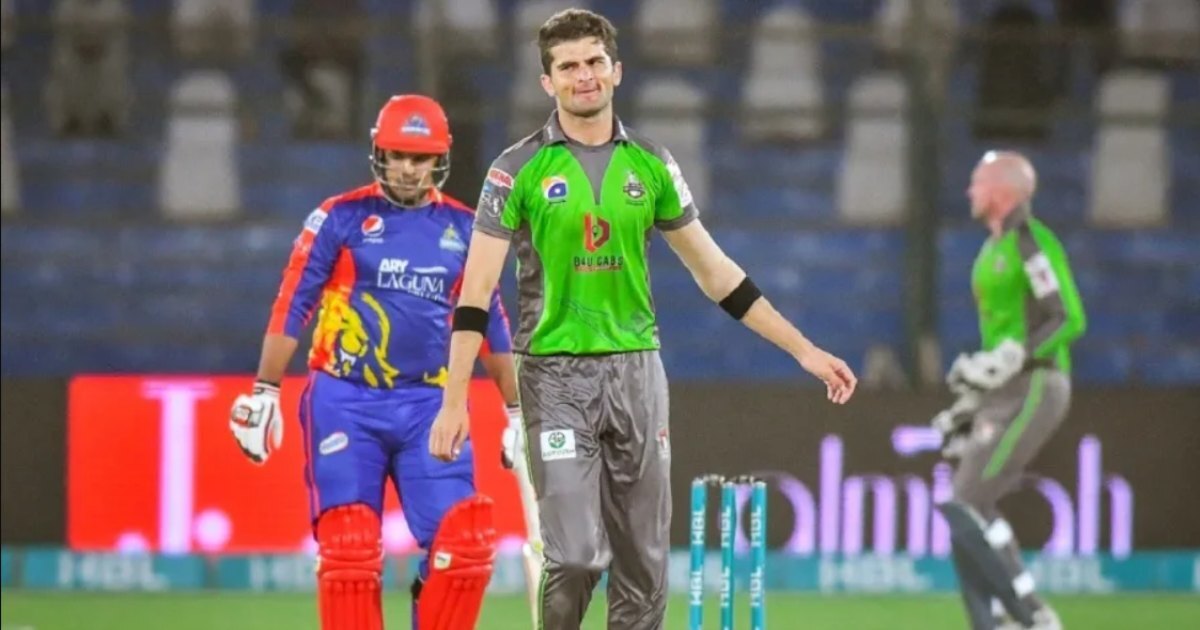