PSL 2021 likely to be delayed due to logistical concerns 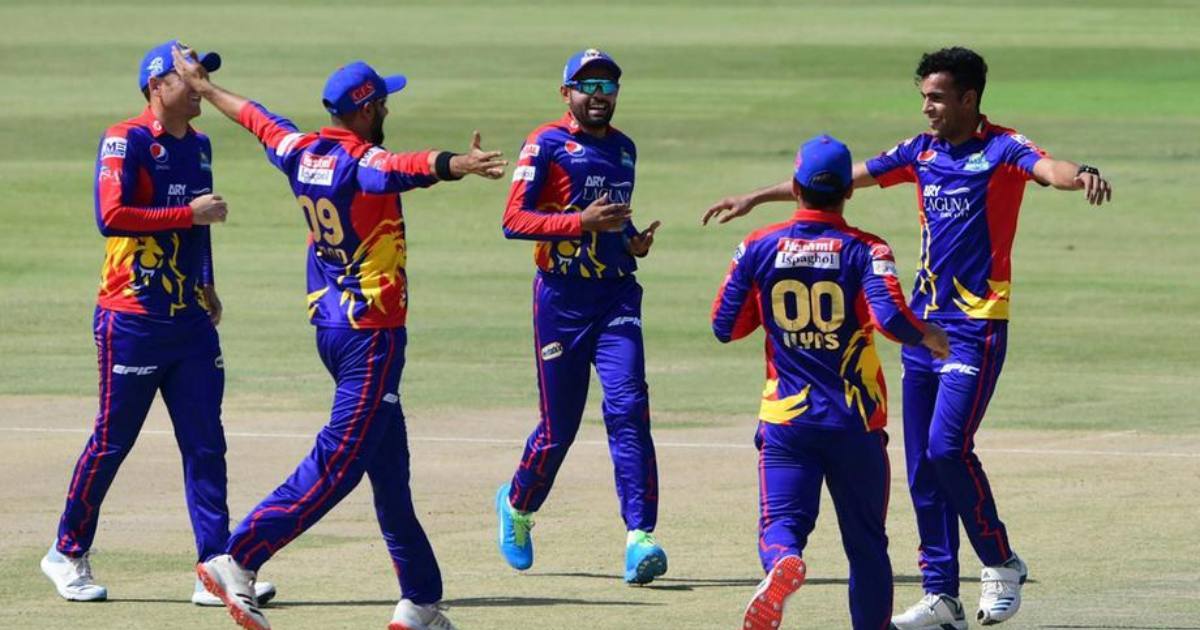 With the time slipping out of hand, the Pakistan Super League organizers are reportedly still unclear about the final schedule of the tournament as they face complexities in the conveyance of players from Pakistan to UAE. With 20 matches of PSL 2021 left to be in Abu Dhabi, the Pakistan Cricket Board had previously scheduled the tournament to begin on June 5.

However, with the apparent flow of events, it now seems doubtful whether the organizers will be able to begin the tournament on time, reports The National. While the majority of the participants, including players and staff, are quarantining in the UAE capital, the organizers are still facing trouble in travel logistics for a few more participants left back in Pakistan.

The major setback to the event comes after around a dozen of participants were sent back home because the UAE government had yet no cleared their visas. PSL issued a statement regarding their decision to send them back home saying that the participants spend more time with their families as there might be a potential delay in the issuance of the remaining visas.

“As soon as the visas are processed, the players will undergo the mandatory PCR tests before boarding the first available commercial flight.”

Five players and officials joined their respective assigned bubbles on Sunday, while twelve more were supposed to arrive the next day via a flight from Bahrain. For the inconveniences caused, PSL Commercial Director Babar Hamid expressed his regret for the unprecedented challenges they are going through.

Meanwhile, the board also faces another challenge of concluding the tournament by June 20 as Pakistan is scheduled to fly England on June 22 for the white ball series. Considering the watertight time frame and the possibility of delay in the start date, PCB will be looking for ways to complete PSL 2021 and get to a conclusion as early as possible.

“The PCB is working hand in glove with the Abu Dhabi Sports Council and the Emirates Cricket Board, and trying its best to get all participants in Abu Dhabi in time so that we can hold the remaining tournament.” 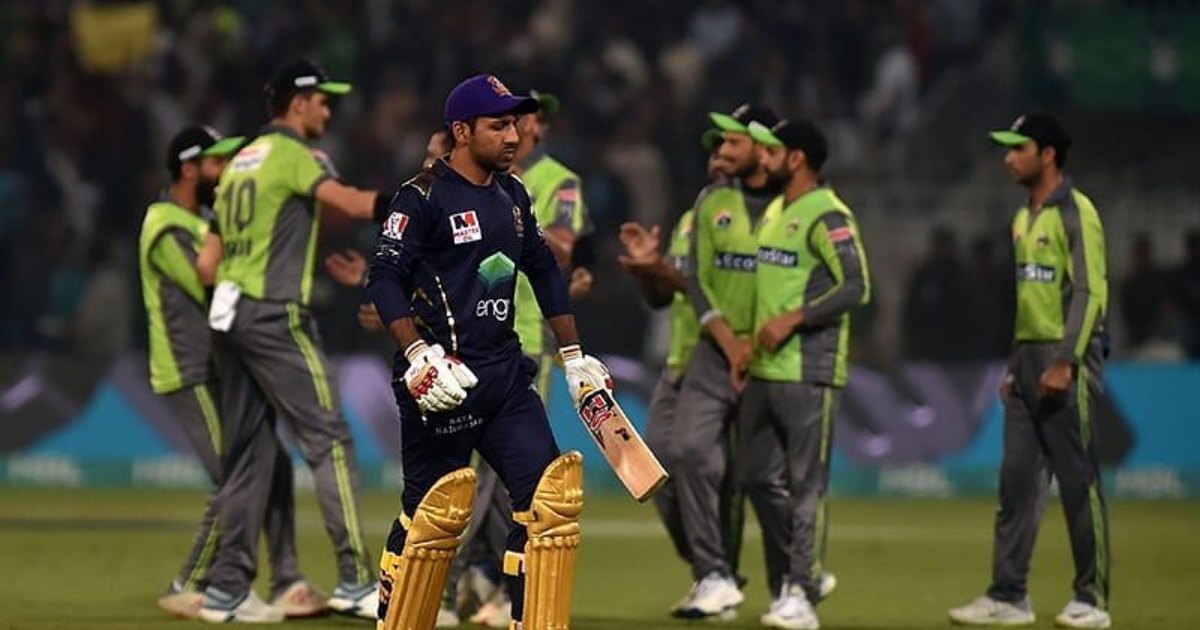