Olympic draws for football matches to be held at FIFA HQ 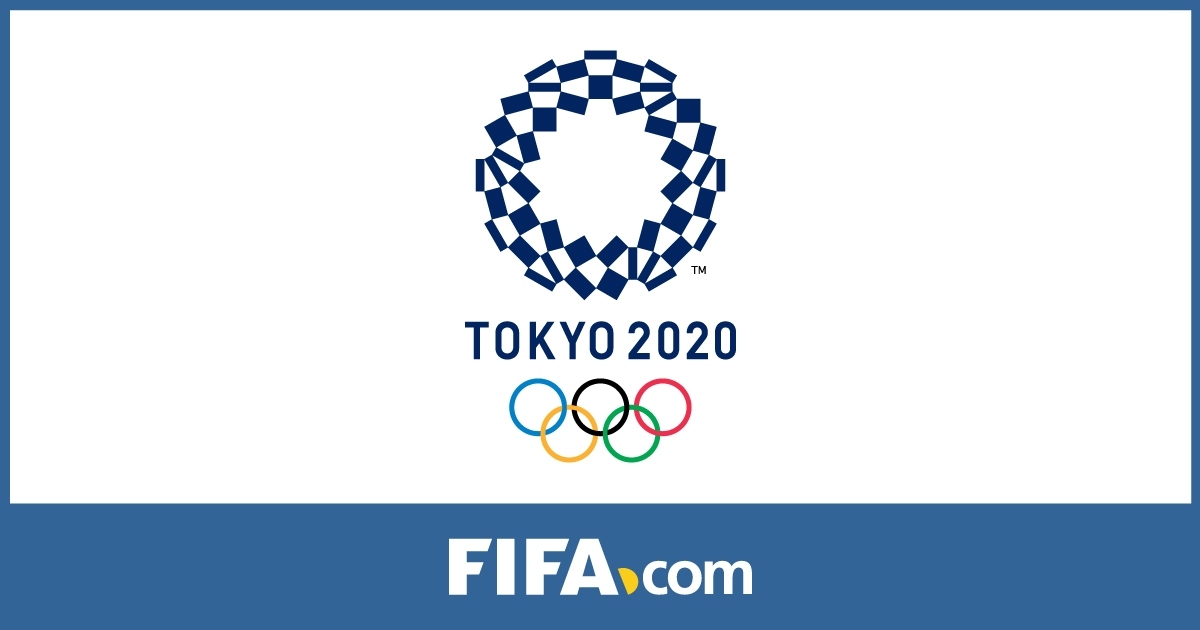 The FIFA headquarters in Zurich is set to host the draws for the Olympic Football Tournaments on 21 April, which will decide the final fixtures of the football matches.

The draws will include 16 men’s and 12 women’s teams. It will be streamed live on the FIFA YouTube channel to allow people from around the globe to participate in the Olympic events in advance. The draws will be overseen by FIFA Chief Women’s Football Officer – Sarai Bareman, and Jaime Yarza, FIFA Director of Tournaments.

Bareman tells how the Olympic Football Tournaments are able to cater emotions of joy and pride among fans worldwide, as the teams move ahead towards a path to glory and gold. She said, “As the Olympic Games approach, players, coaches and officials and their preparations will take a step closer following the draws, which represent a special and exciting milestone in men’s and women’s Olympic football history.”

Mikako Kotani, Tokyo 2020 Sports Director, also displayed her excitement about the Tokyo 2020 Olympic Football Tournament draws and finds joy in organizing Olympic football games in Tokyo for the second time since 1964. Also, she finds immense pleasure “to welcome the women’s game to an Olympic Games in Japan for the first time.”

Kotani said,“As Tokyo 2020 Sports Director, I am so excited to welcome these tournaments to Japan and am firmly confident that they will leave everlasting memories in the hearts of Olympic fans and athletes across the globe.”

As of now 10 teams have qualified for the Women’s Olympic Football Tournament, with two more spots still up for grabs. Cameroon is set to face a two-legged intercontinental play-off against Chile, while Korea Republic and China PR will also play off over two legs, that will determine the Asian spot.

For the Men’s Olympic Football Tournament, 14 teams have already qualified with the final two spots still waiting to be filled at the CONCAF qualifying tournament that is set to take place in Guadalajara, Mexico, between March 18 and 30.The Tokyo Olympics 2020 is set to commence from the 23rd of July that will go on till August 8.