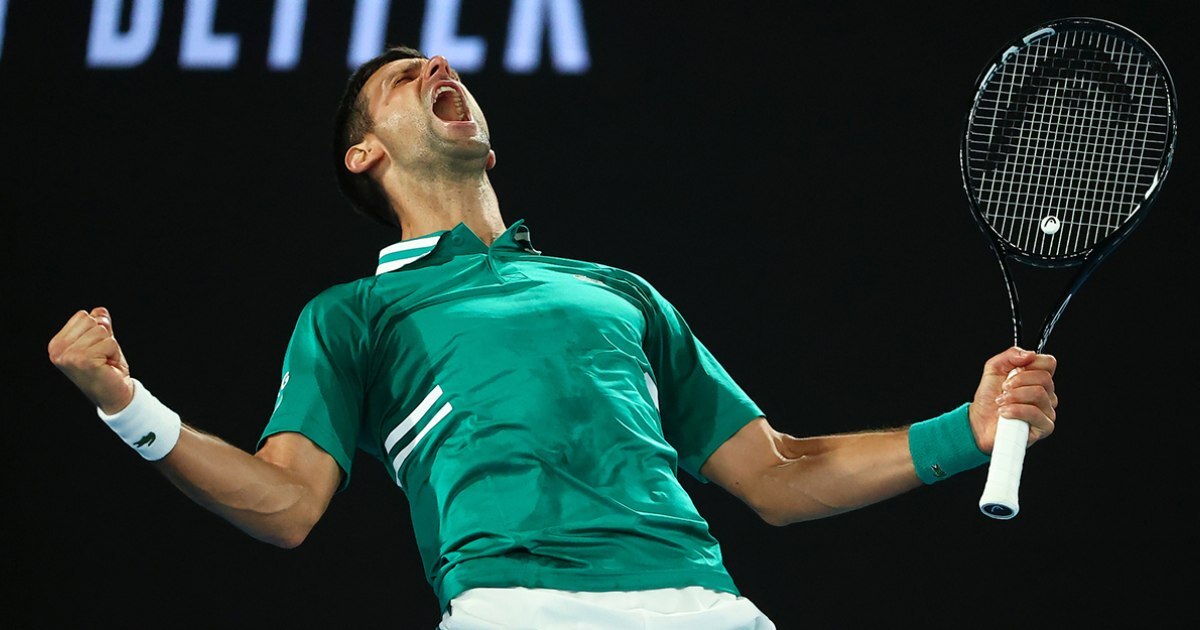 Novak Djokovic has yet again set a new record by retaining his World No.1 spot for 311 weeks, a week longer than Roger Federer. Djokovic holds the record of 36 ATP Masters 1000 trophies as well as a shared most year-end finishes as number one in ATP rankings.

The Serbian star won his ninth Australian Open trophy and 18th Grand Slam title in February, putting him on track to win the most grand slams in Men’s Tennis history.

The 33 year old first attained the No. 1 ranking on 4 July 2011. He suffered biggest disappointment in 2018 as he dropped to 22 in the ATP rankings. However, Djokovic responded strongly to this setback and made a return to top five rankings after five months. Since then, he has held the top spot in the rankings across five different stints for a record 311 weeks.

Chairman of ATP, Andrea Gaudenzi said, “Reaching No. 1 is something many players dream of and very few ever accomplish, and to have held the top spot for longer than anyone is testament to the levels of sustained excellence that Novak has redefined in our sport.”

The Serbian tennis star who has joined, and even surpassed, the legends of the game, was appreciated and congratulated by many high profile sports personalities for this accomplishment. He is also seen as the future record holder since he has maintained consistency at the top spot for years, even after the arrival of the next generation of players. Compared to Federer’s 25 week stint at No.1 after turning 30, the Serb has spent 88 weeks at the top post the age of 30.

The difference between the current World No.1 and No.2 (Rafael Nadal) is huge, assuring Djokovic of his position for a forseeable period of time. Given Nadal’s age, overthrowing the Serb’s position will require the Spaniard to push his limits further since he has a lot of ground to make to clinch the first spot.