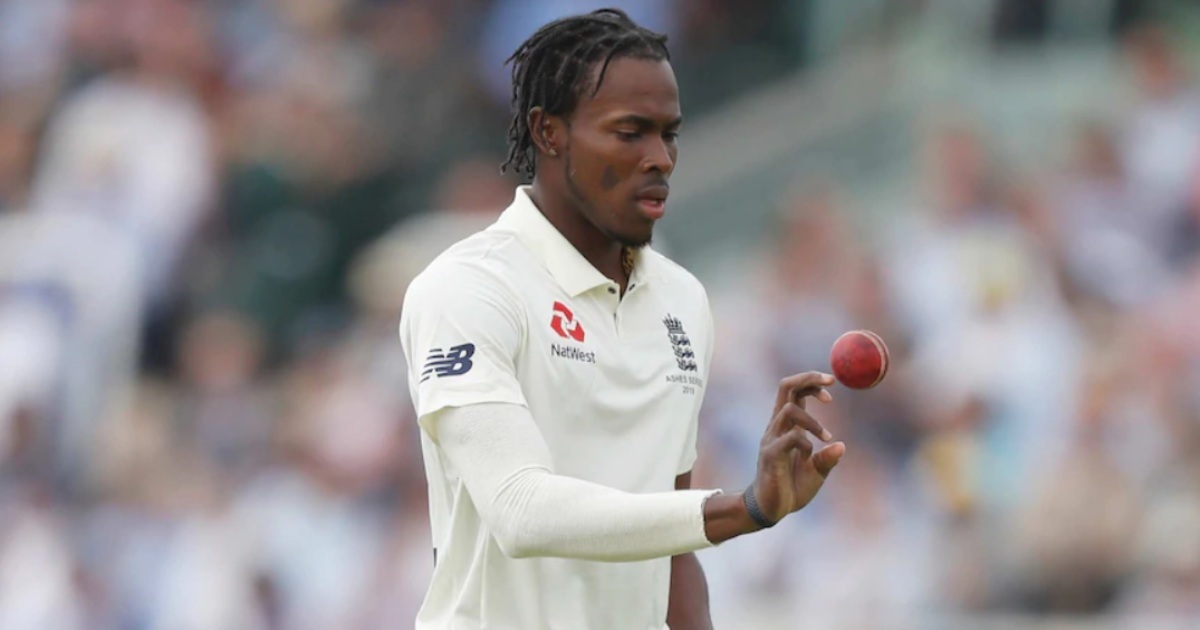 England pacer Jofra Archer has said that he would not be rushing his comeback as he wants to play the T20 World Cup and Ashes after undergoing an elbow operation. The pace bowler will be open to missing the test series against India if it meant that he will be completely fit for the two big assignments of the year.

England and Wales Cricket Board (ECB) on Wednesday confirmed that Archer had surgery to address his long-standing elbow issues on May 21. Archer will now be commencing an intensive rehabilitation period working with the ECB and Sussex medical teams. In his column for Daily Mail, Archer is ready to sit out the entire summer if he can achieve complete fitness.

Earlier this year, Archer suffered a cut to his hand while cleaning at his home in January, before flying to India to prepare for the Test series. The ECB’s medical team was able to manage the injury throughout the tour, and it did not impact his availability. During the operation, a fragment of glass was removed from his middle finger on his right hand in March. Archer did play two Tests and all the five T20Is against India, before being ruled out from the ODI series and IPL 2021.

Archer returned to action in the domestic league for Sussex in the County Championship against Kent last week at Hove but could only bowl five overs. He was suffering from pain in his right elbow when bowling and as a result, he was unable to bowl in the final two days of the match.

The prolific pace bowler has also been ruled out of the upcoming two-match Test series against New Zealand. England does have a good amount of depth in the bowling department to compensate for Archer’s absence in the series against New Zealand and India. His presence will be key in the T-20 World Cup, so allowing him enough time to recover from the elbow injury should be a priority for ECB.