Former South African legend Jacques Kallis has expressed his dismay after not letting him provide his services as a consultant to the current generation of cricketers in the country. The former all-rounder was deemed out of the reckoning for a role at coaching following Cricket South Africa (CSA)’s ‘no more white consultants’ policy.

In September 2020, CSA decided to give preference to consultants of colour as part of their transformation drive to give equal opportunities, effectively ruling out coaches such as Kallis or Paul Harrisout of reckoning for various coaching roles in the national team.

Since Graeme Smith – Director of Cricket, Mark Boucher – Head Coach, and Neil McKenzie – High Performance Batting Consultant are already part of the structure at the national team, other coaches of same ethnicity will have to bide their time for opportunities. Kallis last worked with the South African team during the home series against England in 2020. The former all-rounder is currently working with England’s test team in Sri Lanka as a temporary batting consultant.

The legendary South African all-rounder expressed his disappointment about not getting an opportunity to help the national team. He said, “It’s sad in a way that I can’t help out in South Africa. I wasn’t allowed to be involved with South African side because CSA said there would be no more white consultants. So, unfortunately, that fell away and the opportunity of helping England out came about so I took it with both hands.”

As per the recent developments, it does seem that CSA has changed its mind about ‘no more white consultants’ policy. Earlier this month, the board decided to take adequate legal advice before formulating the policy. 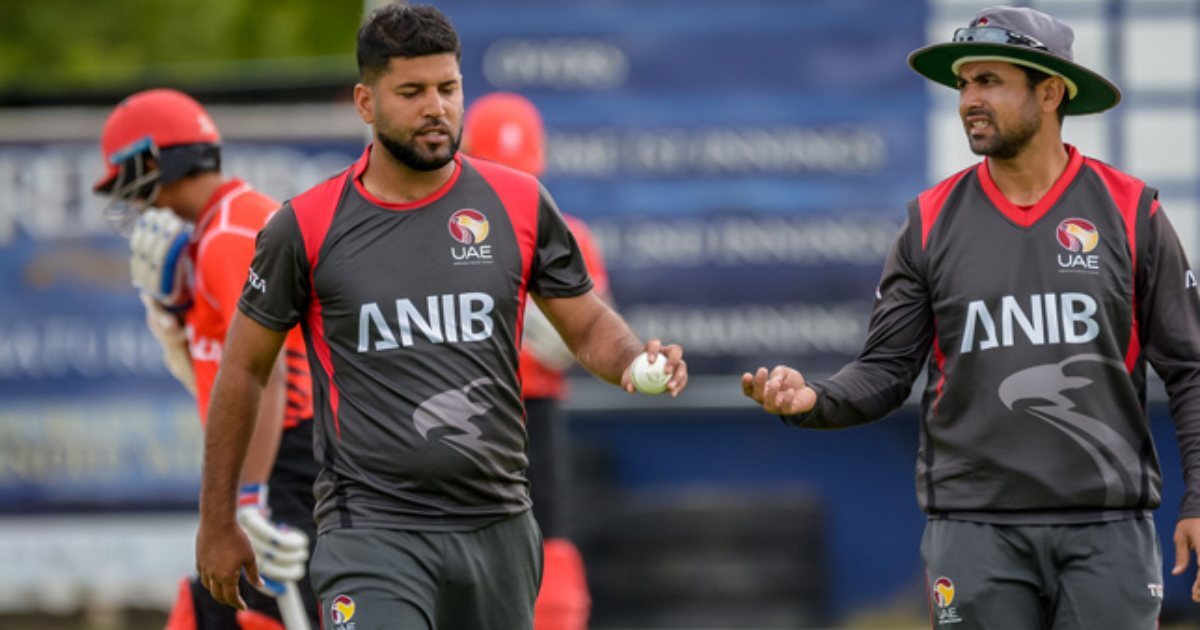 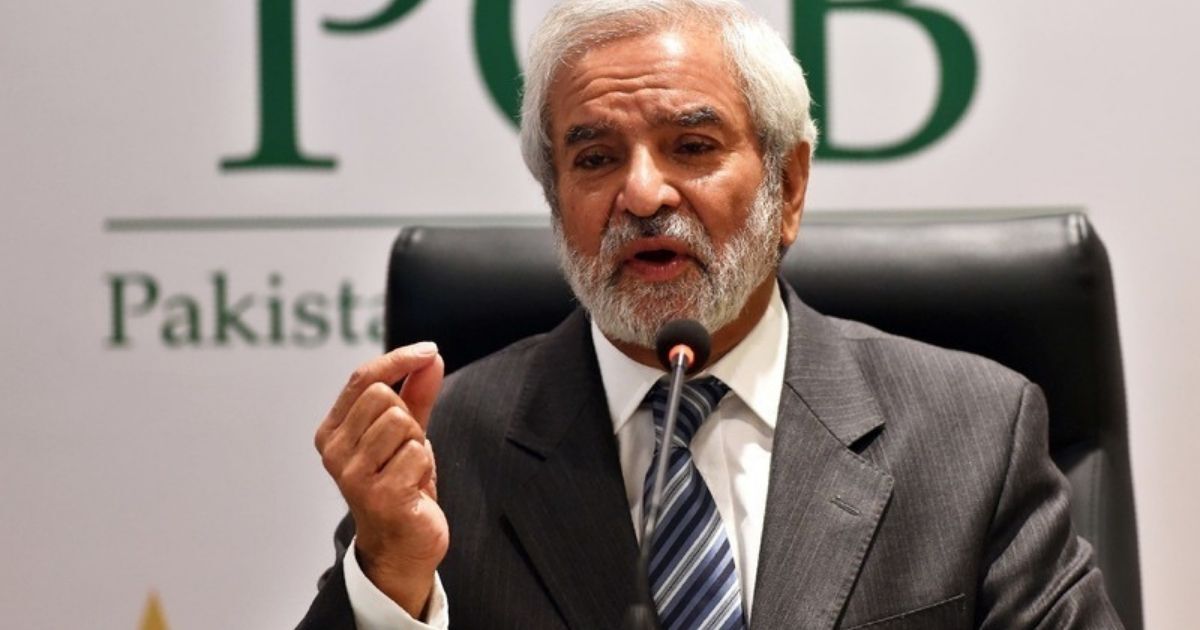 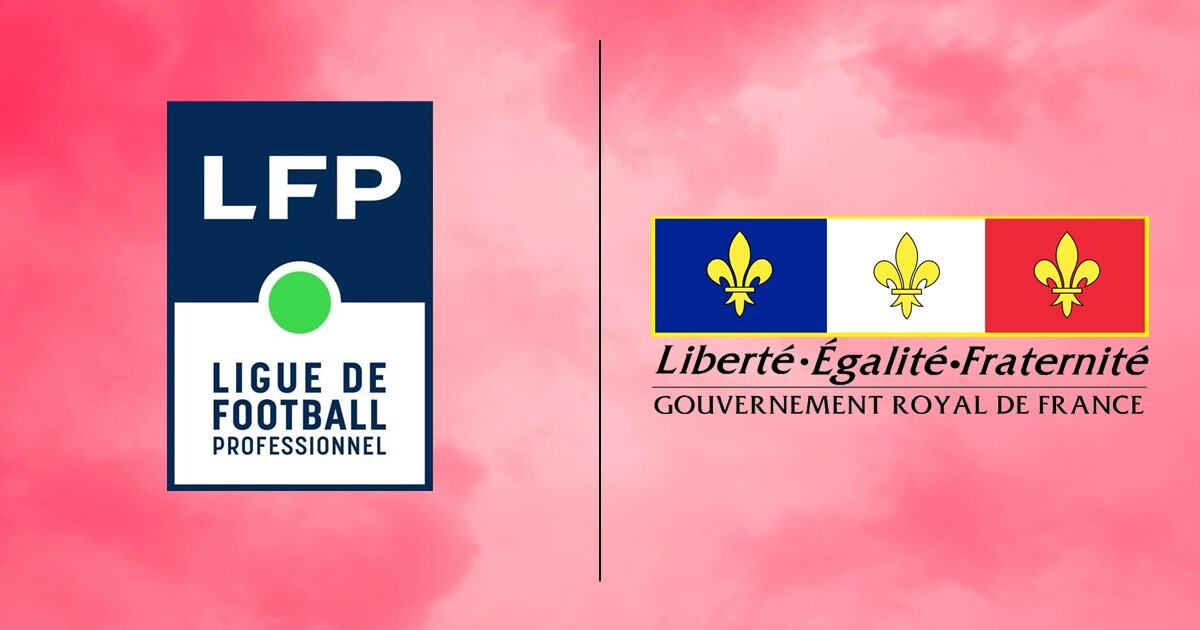 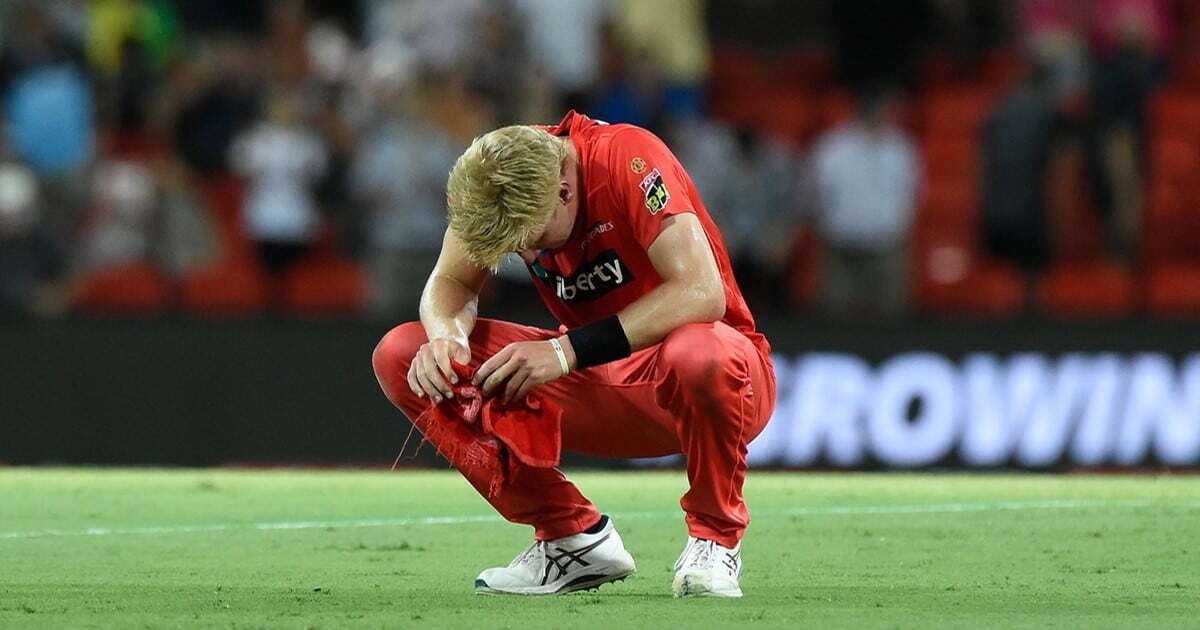 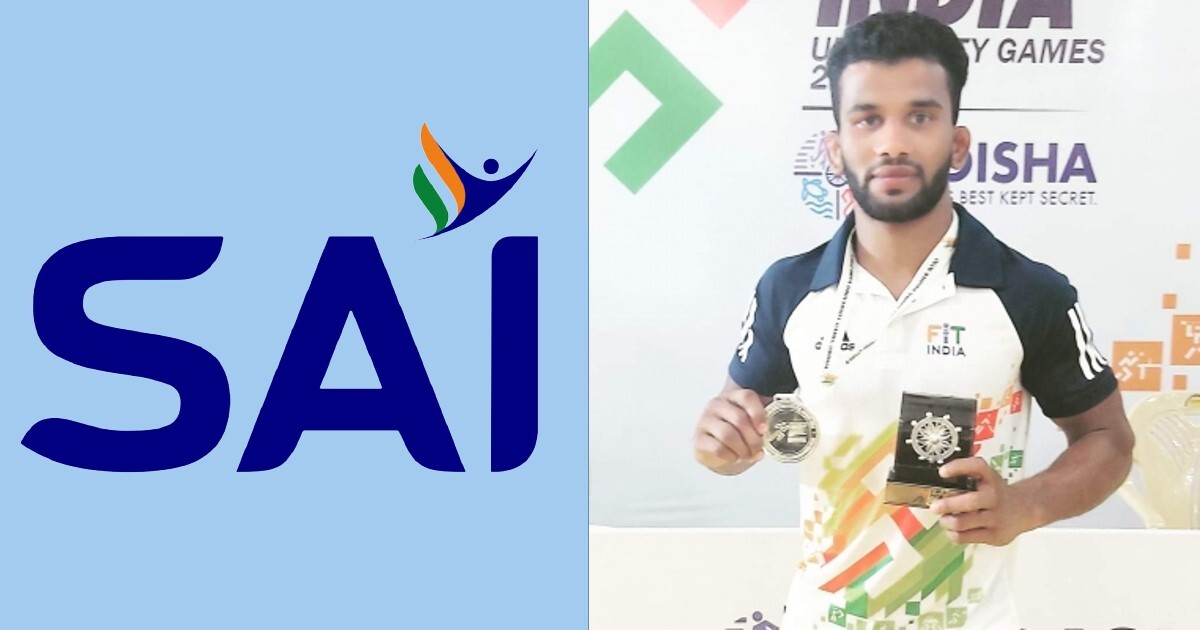