IPL 2021: Rohit Sharma fined for slow over rate against DC 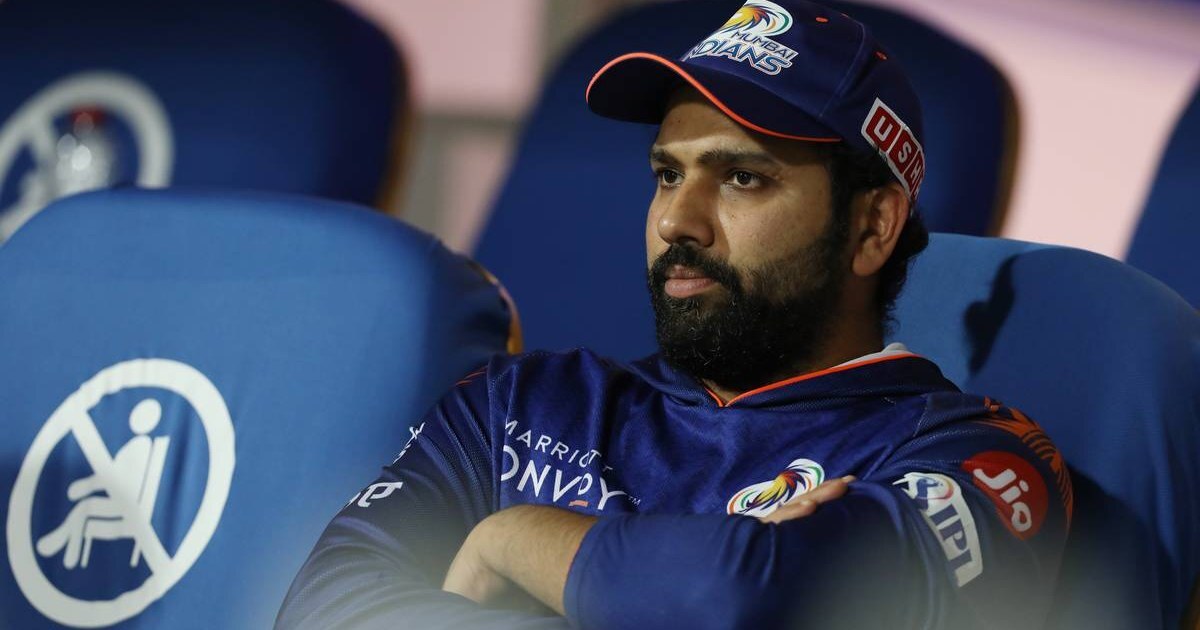 Mumbai Indians skipper, Rohit Sharma has been levied with a fine of Rs 12 Lakh after his team maintained a slow over-rate in their match against Delhi Capitals at the MA Chidambaram Stadium in Chennai.

Mumbai Indians succumbed to Delhi Capitals’ bowlers on matchday 13, where they only managed to post a score of 137 at the expense of nine wickets. Despite having a rocky start to IPL 2021 in terms of batting, MI had been phenomenal in their bowling until yesterday, when their five-match winning streak over Delhi finally came to an end.

A point of consideration here is the fact that Rohit Sharma had retired hurt during fielding with Kieron Pollard taking charge of the team. However, the interim captaincy didn’t come out as fruitful as they expected. Instead, they lost the game along with maintaining a slow over-rate.

During the course of the match, there were a number of instances where the MI bowlers failed to deliver after completing their bowling run-up due to heavy moisture. As a result of this, they exceeded the time, and as per the new BCCI rules and regulations, the captain was deemed responsible for the happenings.

A statement from IPL said, “As it was his team’s first offence of the season under the IPL’s Code of Conduct relating to minimum over-rate offences, Mr Sharma was fined ₹12 lakh.”

As per the guidelines, for the first offence committed by the team, the skipper is charged Rs 12 lakh. In case of repeating the offence, the fine levied is doubled to Rs 24 lakh with the members of the playing XI too suffering a deduction of 25 percent of the match fee or Rs 6 lakh (whichever is lesser). For offenses happening three or more times, the captain is liable to pay Rs 30 lakh along with a match ban, with the rest of the players charged with a fine of Rs 12 lakh or 50 percent of the match fee (whichever is lesser).

BCCI in dilemma with the schedule of IPL 2021: Report
Sohum Maniar -June 9, 2021
Prev Next
More news