IPL 2021: BCCI to impose harsh penalties on slow over rate 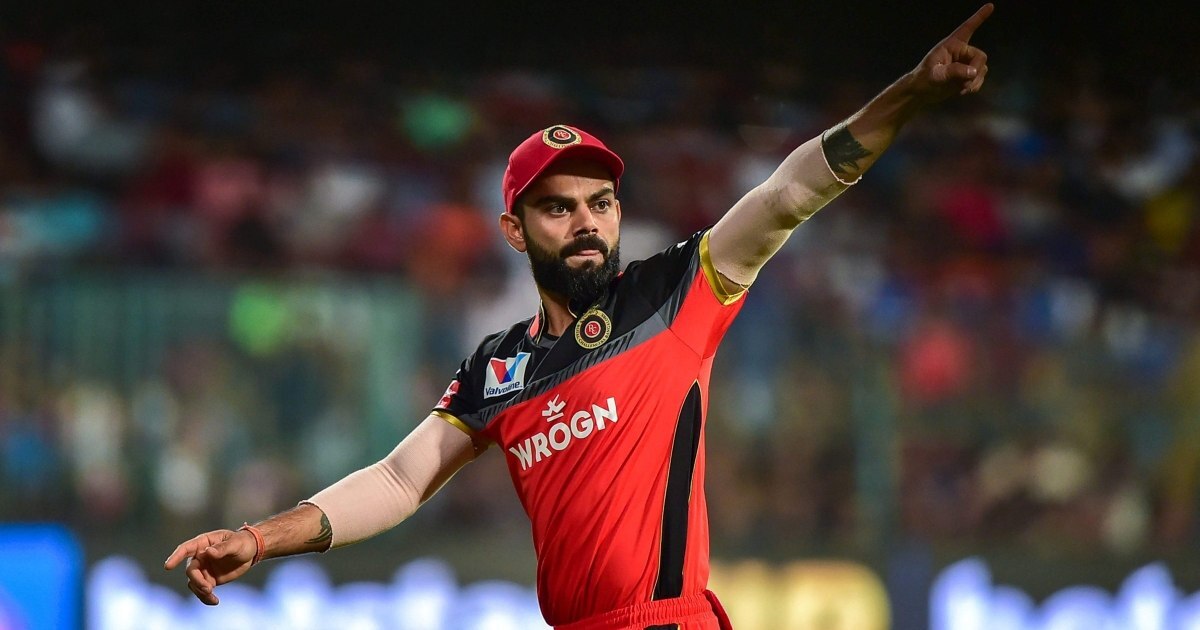 Along with a number of developments happening in the Indian Premier League’s rules and regulations, another amendment by the Board of Control for Cricket in India (BCCI) has been introduced. Teams will now be required to mandatorily finish an inning within 90 minutes and impose a penalty in cases of slow over rate.

BCCI has placed stringent conditions to improve the quality as well as viewership experience of the game. This new rule comes after the repeated instances of slow over rate in the recent past, for which now the teams will have to wrap up their 20 overs in 90 minutes.

However, if a team fails to deliver so in the span of 90 minutes, strict penalties will be imposed of the teams or players guilty. This new rule is an addition to the recently modified rules of short run and soft signals, that saw the third umpire being given the upper hand, and the authority to overrule the decision given by the on-field umpire.

“As a measure to control the match timings, the 20th over in each innings is now included in 90 minutes, earlier the 20th over was to start on or before the 90th minute. The minimum over rate to be achieved in IPL Matches shall be 14.11 overs per hour (ignoring the time taken by time-outs).”

For the offences, the captain will be liable to face the consequences. According to those in the know of events, BCCI has revealed the penalties for IPL 2021 for slow over rate. Reportedly, Rs 12 lakhs will be fined for the first timers, Rs 24 lakhs for the second time, and if it happens for the third time, the captain will not only be fined Rs 30 lakhs but also be banned for the next match.