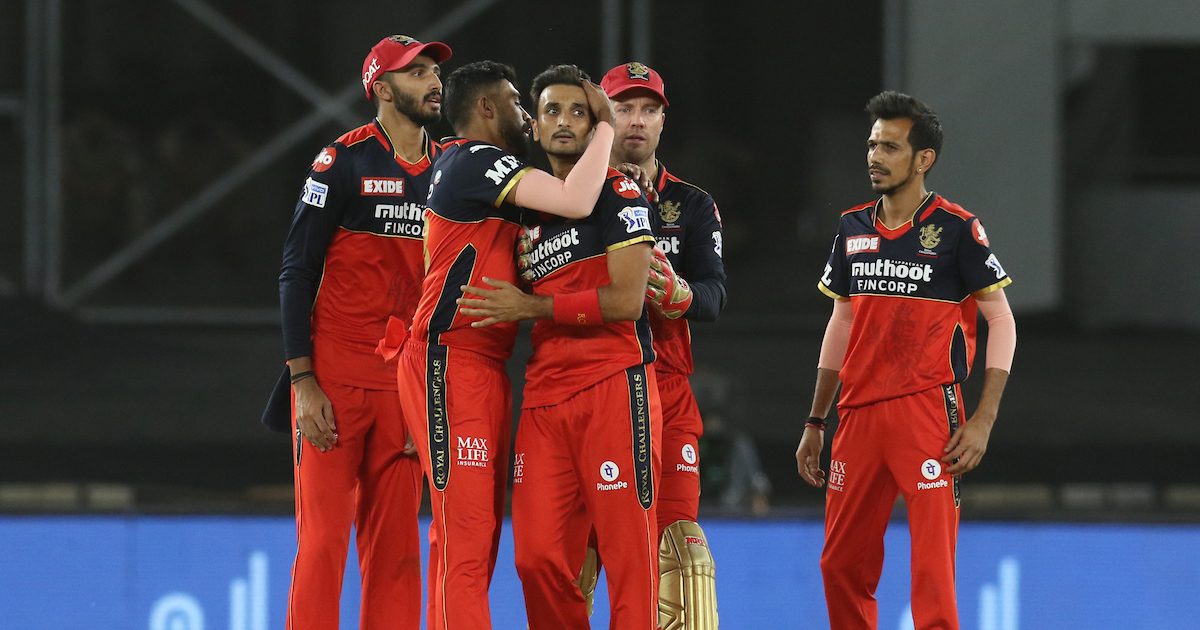 Royal Challengers Bangalore managed to hold their nerve in a thrilling win against Delhi Capitals to go top of the points table in IPL 2021. Mohammed Siraj managed to successfully defend 14 runs in the final over as Rishabh Pant’s team agonizingly fell short by one run.

Delhi had a formidable score of 172 after asking RCB to bat first. The chase didn’t start well as Shikhar Dhawan got out cheaply in the third over. Steve Smith also soon followed him. Prithvi Shaw and Rishabh Pant managed to resurrect the innings, but Shaw knicked a wide delivery just when Delhi was looking to accelerate.

After Shaw’s dismissal, Marcus Stoinis gave company to Pant for a brief period as the asking run rate went past ten. Delhi once again lost a wicket at the wrong time as Stoinis was dismissed by Harshal Patel. However, this dismissal turned out to be a blessing in disguise. Shimron Hetmyer lit up Ahmedabad by smashing three sixes against Kyle Jamieson in the 18th over. He raced to his half-century, while Pant was struggling to find gaps. Eventually, the late effort from Pant and Hetmyer went in vain as they couldn’t get DC over the line.

Meanwhile, RCB didn’t have the best of the starts as Virat Kohli and Devdutt Padikkal were dismissed inside powerplay overs. Ishant Sharma and Avesh Khan bowled terrific opening spells to give DC an upper hand at the start of the innings. Glenn Maxwell played few good-looking shots before once again throwing his wicket against Amit Mishra.

Rajat Patidar and AB de Villiers steadied the innings to have wickets at the back end of the innings. The South African batsman once again came up with a big performance for RCB in IPL 2021 as he scored 75 in 42 deliveries. His effort meant that RCB had a very good total on the board. The sandstorm between the innings made sure that there was very little dew in the second innings. RCB bowlers had very less problems while gripping the ball. The victory on Tuesday helped RCB to bounce back quickly from the abomination against Chennai Super Kings. They go top of the table, while Delhi Capitals remain third. 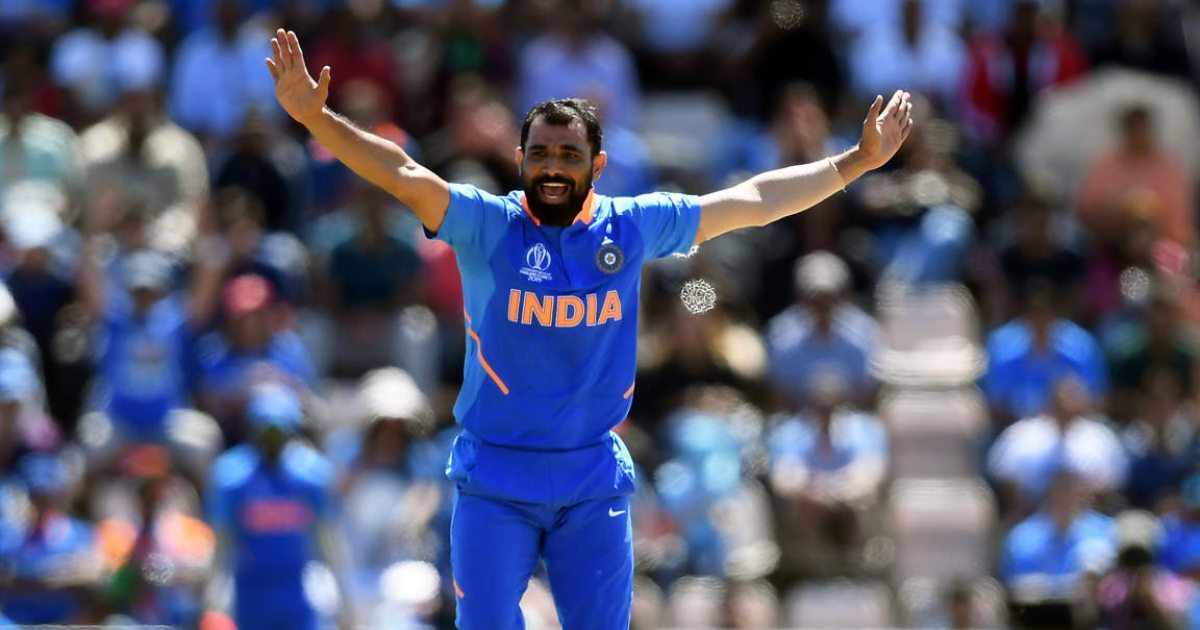