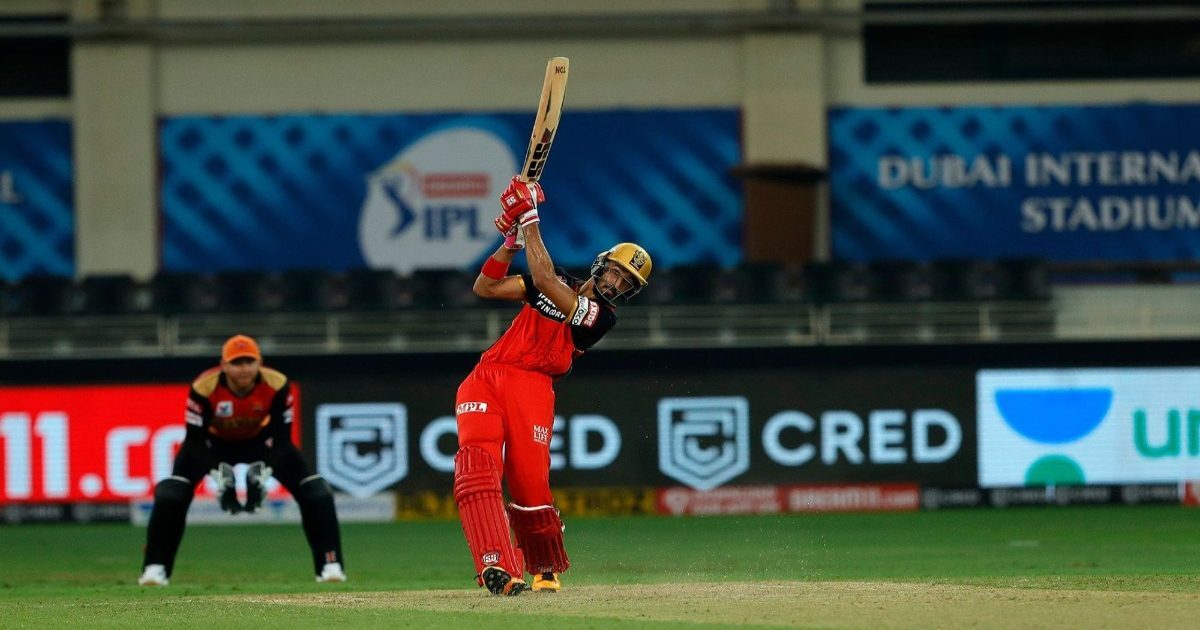 In a major setback to Royal Challengers Bangalore (RCB), opening batsman Devdutt Padikkal has been tested positive for COVID -19. He was tested positive on March 22 and has been in quarantine since then, the franchise confirmed on Sunday.

According to BCCI’s Standard Operating Procedure, a player that tests positive must isolate in the designated area outside the bio-secure environment for a minimum of 10 days. The period of isolation begins from the first day of symptoms or the date of collection of the sample which resulted in a positive RT-PCR report whichever is earlier. RCB confirmed details of the situation in an official statement.

“He has been in mandatory quarantine at his residence in Bangalore since then. He will be fit to join the RCB bio-bubble once his RT-PCR tests are negative. RCB Medical team is in touch with Devdutt ensuring his safety and well-being. Devdutt is feeling well and we can’t wait to have him join the squad for the IPL season ahead.”

The left-handed batsman undergoing quarantine after testing positive. RCB is scheduled to play this edition’s inaugural game against five-time champions Mumbai Indians on April 9 in Chennai. Padikkal is likely to miss the first two matches (against MI and SRH) before he gains full fitness and is ready to get back in action.

Finn Allen could be in contention to start for RCB

Padikkal will be a big miss for RCB in the first two games of the season. He was the highest run-scorer in IPL 2020 with 473 runs in 15 matches. The youngster outshined the likes of Kohli and AB de Villiers. The captain will be counting on him to deliver when he returns. Padikkal’s absence might open an opportunity for Finn Allen.

The Kiwi batsman was brought in the squad after the auction as a replacement for Josh Philippe. The young batsman recently shone in the third T-20I against Bangladesh as an opener, so there is a big chance for him to get the nod for the first couple of games in IPL 2021.