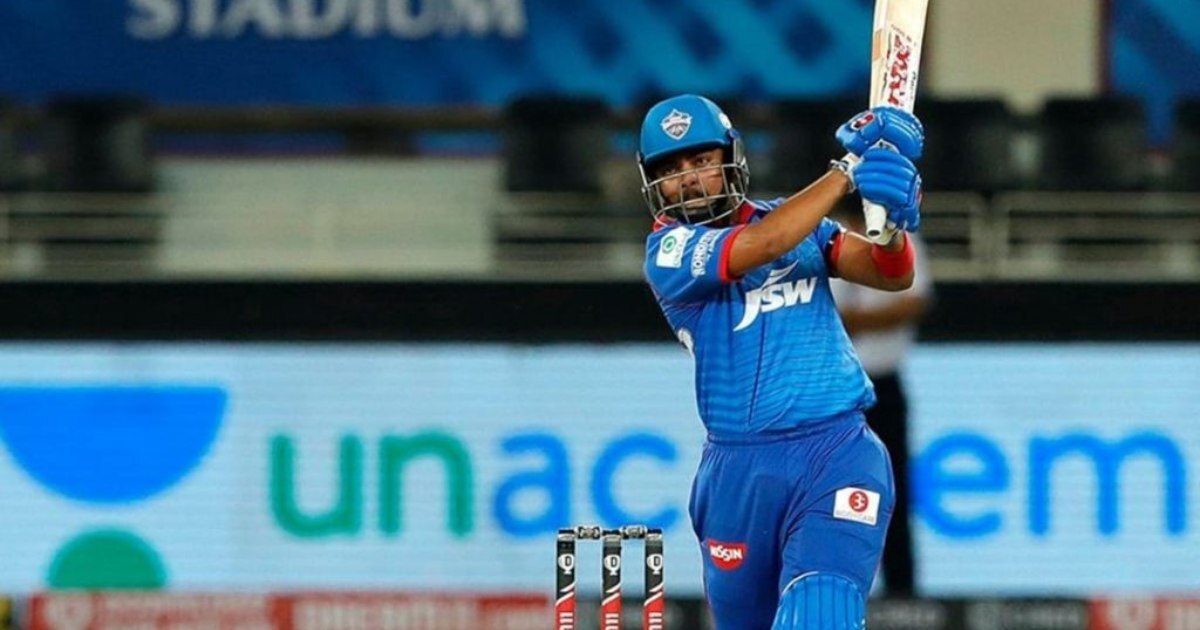 While Prithvi Shaw is having a brilliant IPL 2021, the youngster has revealed that things weren’t smooth after the tough tour of Australia. After smashing 82 runs in 41 deliveries against Kolkata Knight Riders on Thursday, Shaw opened up about what changes he made after being dropped from the Indian team.

“Don’t think about myself, just want the team to win. My dad has supported me very well. After getting back from Australia, I wasn’t happy with myself. My dad just asked me to play my natural game. All these words set a target on me and I worked hard.”

Shaw’s innings against KKR was jaw-dropping. He picked up 25 runs from the first over of Shivam Mavi itself – 24 off the bat and a wide. While Shaw did look like a man on a mission, he was not looking at some specific plan and was just waiting for the bad balls.

The young opener only played the first test match in India’s Tour of Australia and was replaced by Shubman Gill. He returned to India and worked hard on his technique. His effort was rewarded during Vijay Hazare Trophy as he lifted the trophy with Mumbai and scored bucket loads of runs.

IPL 2021 has also been fruitful for young batsman from Mumbai. Shaw has scored 269 runs so far in seven matches. He has been instrumental in Delhi’s success in the tournament so far. His opening partnership with Shikhar Dhawan has helped Delhi a lot especially when chasing big targets. DC is currently second in the league table with ten points to their name. They’ve lost only two matches so far and are in a good run of form. Rishabh Pant has been leading the side well in the absence of injured Shreyas Iyer.

There are still concerns for Delhi as they are still lacking in some departments. The middle-order has time and time again failed. Steve Smith hasn’t had the impact with the bat as DC would want. They will have to perform and take some pressure off the shoulders of the opening batsman if DC want to win the title.