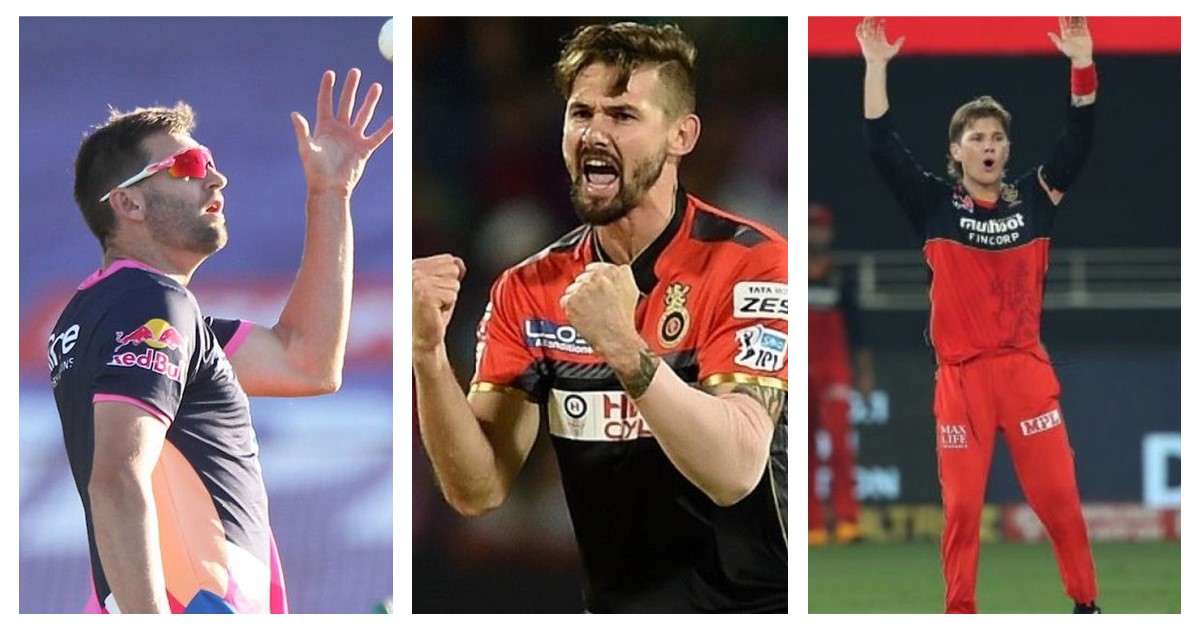 Royal Challengers Bangalore has announced that Kane Richardson and Adam Zampa will not be featuring in the remaining games of IPL 2021 due to personal reasons. The duo is set to fly back to Australia. Zampa didn’t play a single game in IPL 2021, while Richardson featured in the win against Rajasthan Royals last week.

On Sunday, Rajasthan Royals officially announced that Andrew Tye has returned to Australia due to personal reasons. Tye is the second player to leave the camp last week as Liam Livingstone returned to England due to bio bubble fatigue. While speaking to SEN Radio, Tye explained his reason behind his decision to go back to Australia.

“There were a number of reasons [for leaving], but the main one was with the situation that has started to happen back home in Perth with a lot of cases in hotel quarantine coming out of India. Now there’s been a community case in Perth governments are trying to restrict numbers coming back in, especially Western Australia.”

Tye didn’t start in any of the five games for Rajasthan Royals in IPL 2021. The Royal Blues were already without Ben Stokes and Jofra Archer due to injuries. As of now, Rajasthan Royals just have four overseas players in the camp. Reports suggest that South African batsman Rassie van der Dussen is set to be one of the overseas players that could come in as a replacement.

Amid the pandemic situation, The Australian Cricket Board released a statement indicating that they are monitoring the situation and are constantly in touch with the players and support staff.

Cricket Australia and ACA's joint statement regarding the Australian players who are currently playing in #IPL2021 pic.twitter.com/Z243WCH7zW

The Covid situation in India is getting worse, and the travel bans are only expected to get more strict, so it will not be a big surprise if the news of other players opting to drop out of the tournament comes.