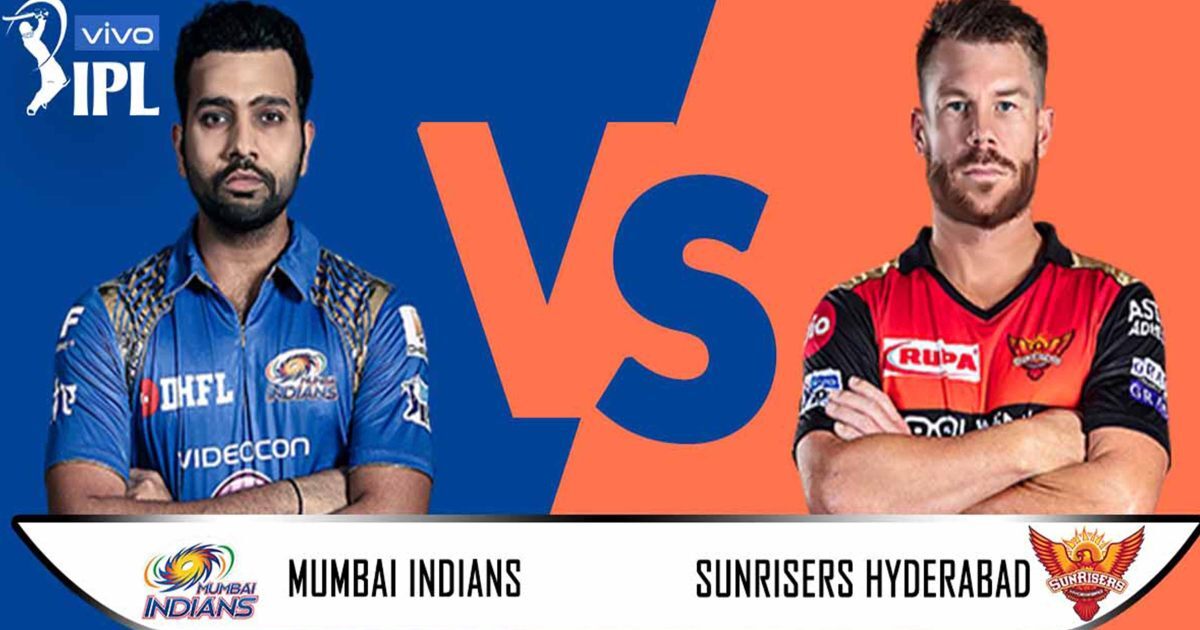 Mumbai Indians will look to make it two wins in a row when they face off Sunrisers Hyderabad in a crunch tie on Saturday at MA Chidambaram Stadium, Chennai. The defending champions are coming into this game on the back of a thrilling victory over Kolkata Knight Riders, which earned them their first three points of IPL 2021.

On the other hand, Sunrises Hyderabad is yet to get their first win of IPL 2021. Both Kolkata Knight Riders and Royal Challengers Bangalore defeated SRH on the tricky track in Chennai. KKR did dominate SRH, but RCB managed to claw their way back in the final five overs of the game. SRH’s batting lineup is low on confidence and would be looking forward to turning the tables around against defending champions.

Mumbai Indians are expected to play the same starting XI in order to carry the winning momentum. Currently, there are no injuries or suspensions in the squad. All the players are fit and out of quarantine.

SRH is expected to make few changes. Kane Williamson is expected to reach full fitness and be a part of the playing 11 for the first time this season. Jason Roy is also now out of quarantine and available for selection. Wriddhiman Saha is likely to make way for Priyam Garg, while Kane Williamson comes in for Jason Holder.

Key Battles to watch out

On a slow Chennai wicket, it won’t be a surprise if Rashid khan is used in the power-play to target Rohit Sharma. The Indian batsman has struggled against leg spinners in the last couple of years, so SRH will be looking to get rid of him early by bringing the best T-20 spinner in the world during powerplay overs.

David Warner will be looking forward to continuing his good form both in the tournament as well as against Jasprit Bumrah. Warner has dominated Bumrah by scoring 52 runs out of 39 balls without getting out once. The Indian speedster is a clever and thinking bowler, so he is likely to come up with intriguing plans to dismiss the explosive Australian batsman. 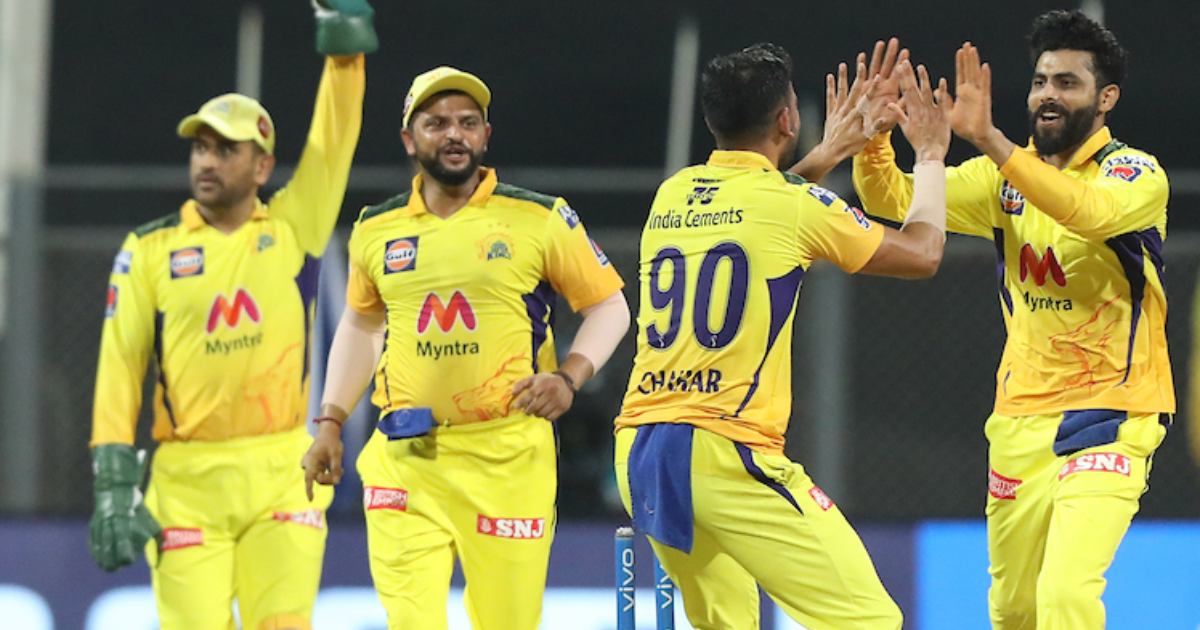