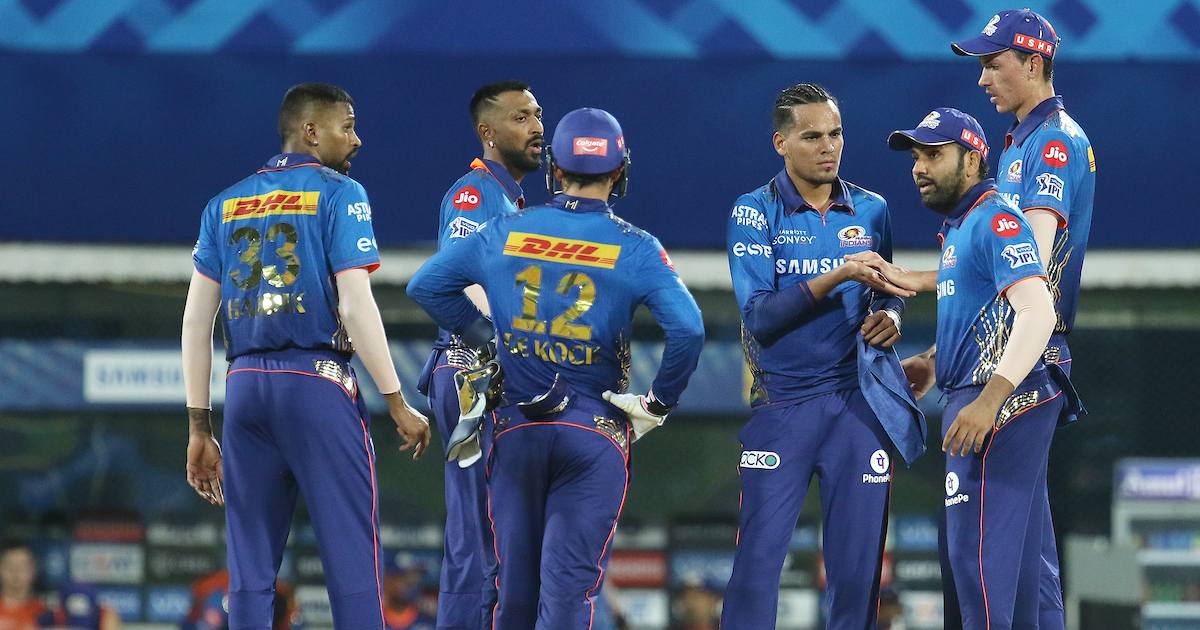 Mumbai Indians bowlers made a late comeback to clinch victory against Kolkata Knight riders in matchday five of IPL 2021 in Chennai.

Even though it was an incredible death bowling, KKR managed to blow away the chase in the final five overs. At one stage, they needed 31 runs from 28 balls, but poor shot selection by KKR batsmen and tight bowling from MI made sure that they suffered defeat.

Early in the second innings, KKR had got off to a flier through some brilliant batting by Shubman Gill and Nitish Rana. The former got out once again after getting a start, but Rana continued until getting half-century. However, Rana gave MI a sniff in the game by surrendering his wicket at the right time. Eoin Morgan, Rahul Tripathi, and Shakib Al Hasan fell cheaply to put all pressure on the lower order. Rahul Chahar was the key bowler for MI in middle overs as he ended up with four wickets in his four overs.

Dinesh Karthik was stranded at the other end as Andre Russell kept consuming deliveries, while the asking run-rate kept on increasing. In the final over, KKR needed 14 runs, but Boult came up with brilliant deliveries to concede just three runs and take crucial wickets of Russell and Pat Cummins.

Earlier in the evening, Mumbai Indians continued to struggle with the bat in the death overs after KKR sent them to bat by winning the toss. Quinton de Kock was dismissed cheaply in the second over. After the South African’s dismissal, Suryakumar Yadav and Rohit Sharma did the recovery job by stitching a partnership in excess of 50 runs.

Yadav raced to a half-century in less than 35 balls. Just when he was shifting gears, he miscued a shot against Shakib Al Hasan. Yadav was quickly followed by Ishan Kishan to the dressing room as he couldn’t execute a perfect pull shot to Cummins’ short pitch delivery. Rohit Sharma and Hardik Pandya survived on the pitch longer, but the scoring rate had taken a dip.

After MI skipper was dismissed by Cummins in 16th over, another collapse in MI’s batting unit took place. Andre Russell was the architect of the collapse as he took five wickets in two overs. Mumbai limped to a total of 152 runs. The think tank at MI will have to make sure that they need to improve batting at the death despite recording the first win of IPL 2021 on Tuesday. 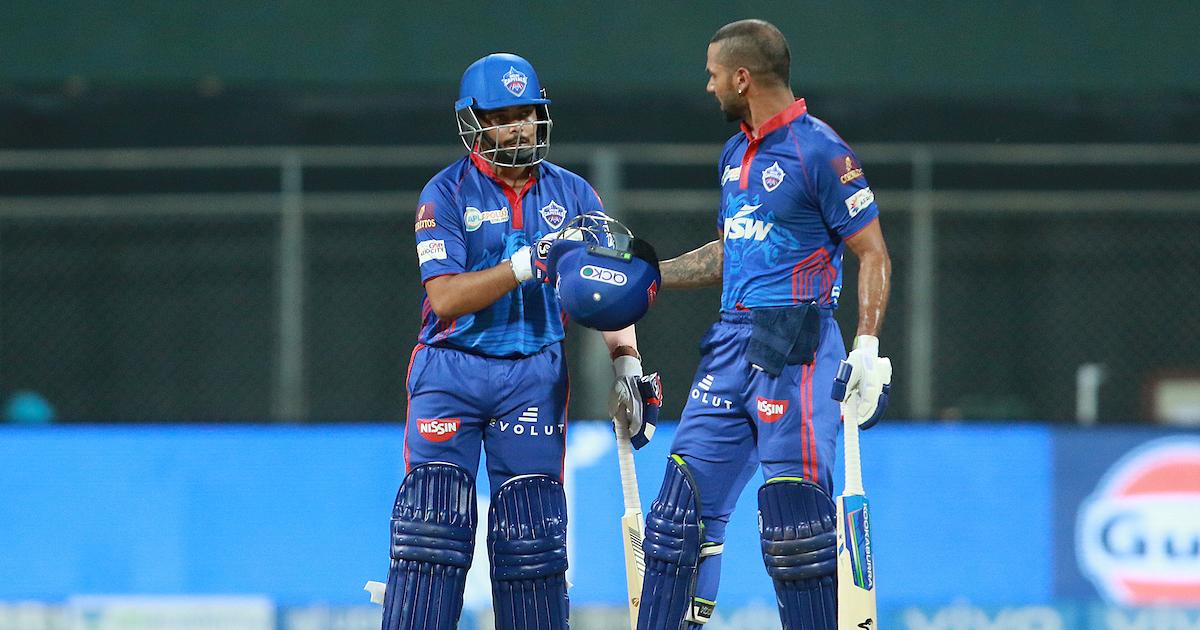