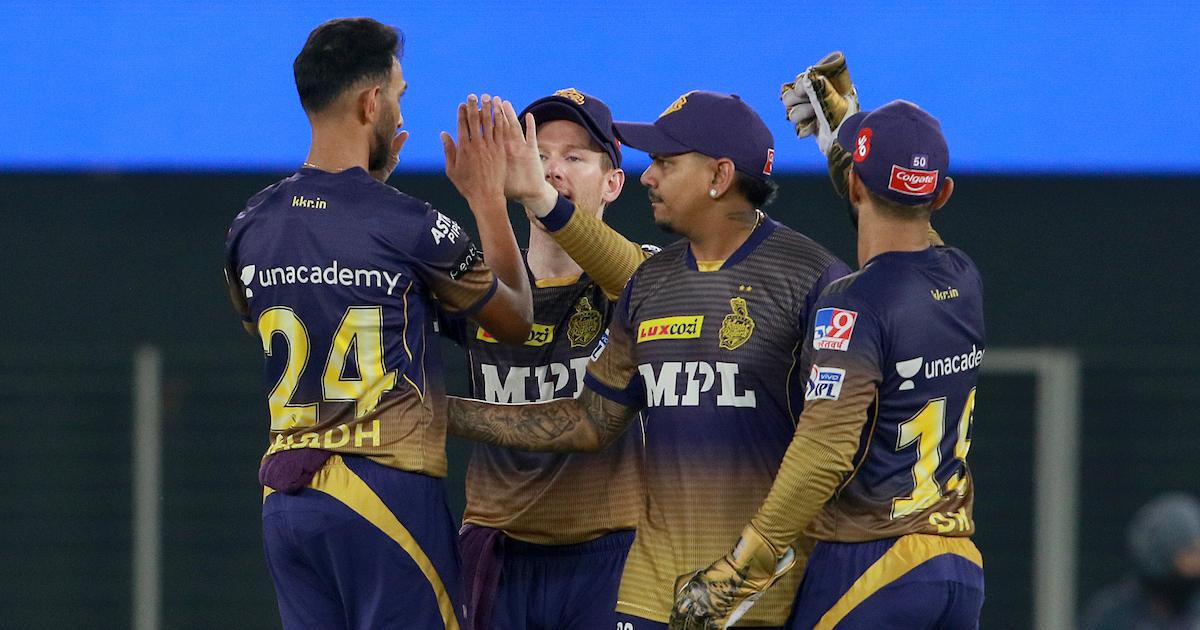 Change of venue brought fortune for Kolkata Knight Riders as they managed to get their second win in IPL 2021 against Punjab Kings at Narendra Modi Stadium, Ahmedabad on Monday. KKR had a modest total to chase as Punjab scored only 123 runs. However, the chase became complicated due to early wickets, but a couple of good knocks helped KKR win by five wickets.

KKR got off to the worst possible start to the chase as Nitish Rana was dismissed for a duck. Shubman Gill played a couple of gorgeous shots before getting trapped before wickets by Mohammed Shami. Sunil Narine also quickly followed openers without troubling the scorers as KKR was reduced to 17/3.

Rahul Tripathi and Eoin Morgan stitched 66 runs partnership to steady the ship and put KKR on course to the victory. Tripathi was dismissed after scoring 41 runs, but Eoin Morgan stayed until the end to make sure that KKR gets over the line. Andre Russell was dismissed just when the win was in the vicinity, so Dinesh Karthik joined Morgan to clinch the win by the end of the 17th over.  It was not an ideal batting performance from KKR, but they got the job done.

After being told to bat first, Punjab Kings got off to a decent start. However, a collapse after powerplay overs meant that they could only score 123 runs. Mayank Agarwal got few runs at the top order, while there was rearguard action from Chris Jordan to make sure Punjab had a three-digit score on the board. Apart from these two players, all other batsmen struggled in Ahmedabad due to slow wicket and poor shot selection. Prasidh Krishna was the best bowler for KKR as he ended up with three wickets.

Courtesy of this win, KKR moved to the fifth position in the points table. There are still glaring weaknesses in this KKR side, but Morgan will be relieved to break the losing run of four games in IPL 2021. Meanwhile, it is back to the drawing board for Punjab Kings as they couldn’t build momentum after beating Mumbai Indians in Chennai last week. They slipped to the sixth position on the table after the defeat against KKR. 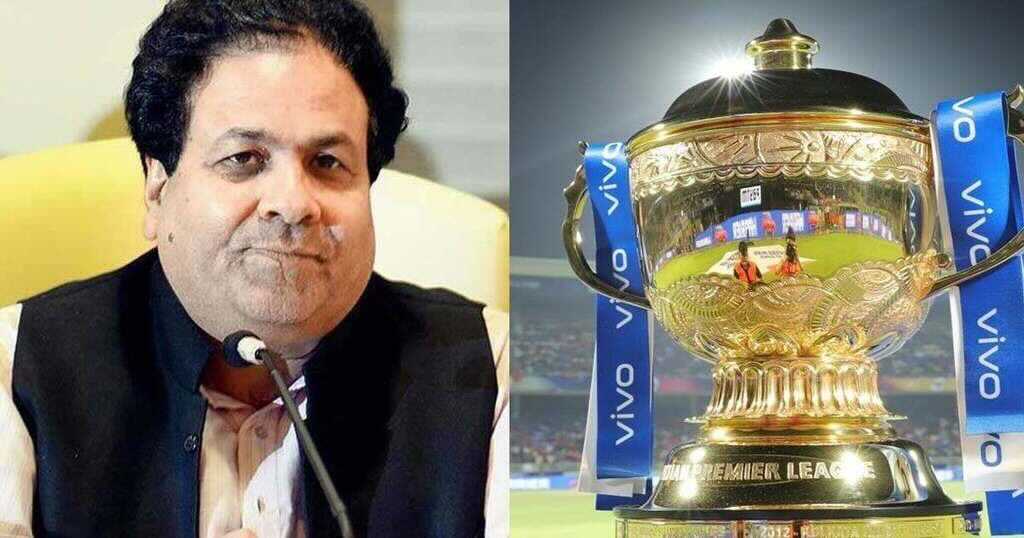