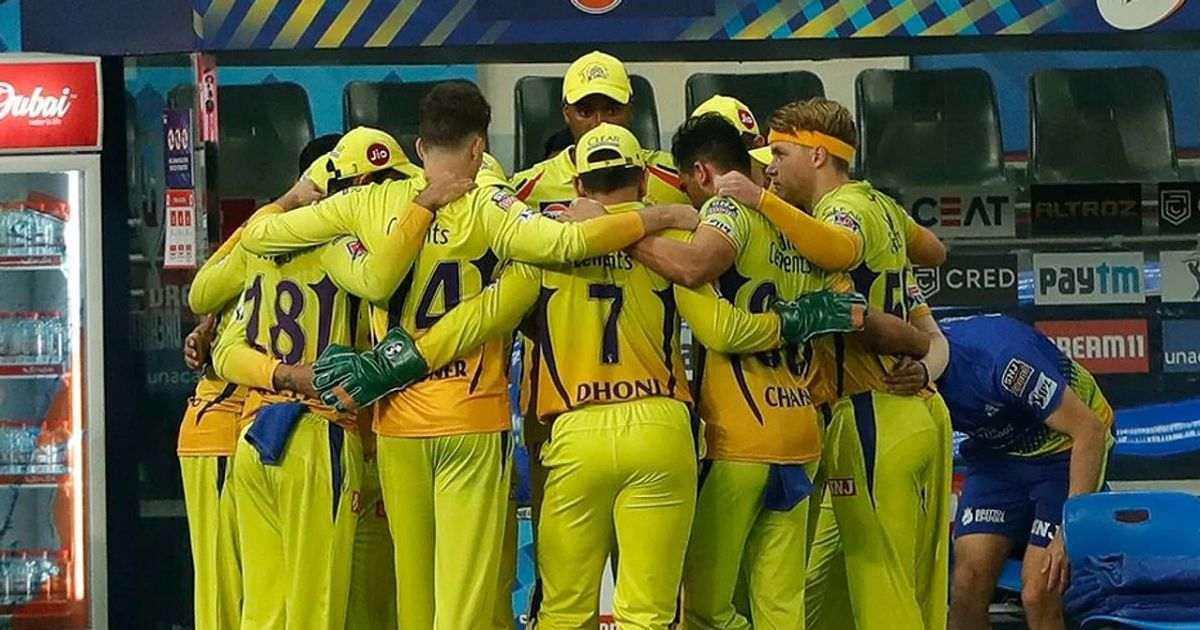 With the second wave of the coronavirus epidemic sweeping across the country, IPL 2021 has been garnering flak for continuing in such a serious situation of crisis. However, BCCI has assured that the bio bubbles are full proof and completely safe, hence there are no issues in conducting the tournament.

Earlier today, Monday’s match between KKR and RCB being postponed due to Covid cases in the KKR camp. Several players in the KKR camp are unwell including Australian pacer Pat Cummins. According to ANI, Varun Chakravarthy and Sandeep Warrier have been diagnosed with coronavirus.

Now sources close to BCCI have told Sportsmint that three positive cases have been found in Chennai Super Kings camp. It is believed that non-playing staff is affected instead of the main squad. CSK was supposed to play against Rajasthan on May 5. The whole squad is currently residing in Delhi for the second phase of IPL 2021, which is one of the worst affected cities in India. More so the capital has been facing an oxygen shortage and the healthcare system seems to have collapsed.

As per Crictracker, a total of five groundsmen at the Feroz Shah Kotla in New Delhi (Arun Jaitley Stadium) have tested positive.  Apart from this, given the current covid scenario, there have been some rumours going around that the current season could possibly be suspended for ten days. However, there is no official confirmation of the suspension from the board as of yet.

Although it’s not clear if the break will help as Delhi has been constantly reporting around 25000 new cases every day. With the groundsmen testing positive now, there could be a chance that the players and the staff may have contracted the virus through them. 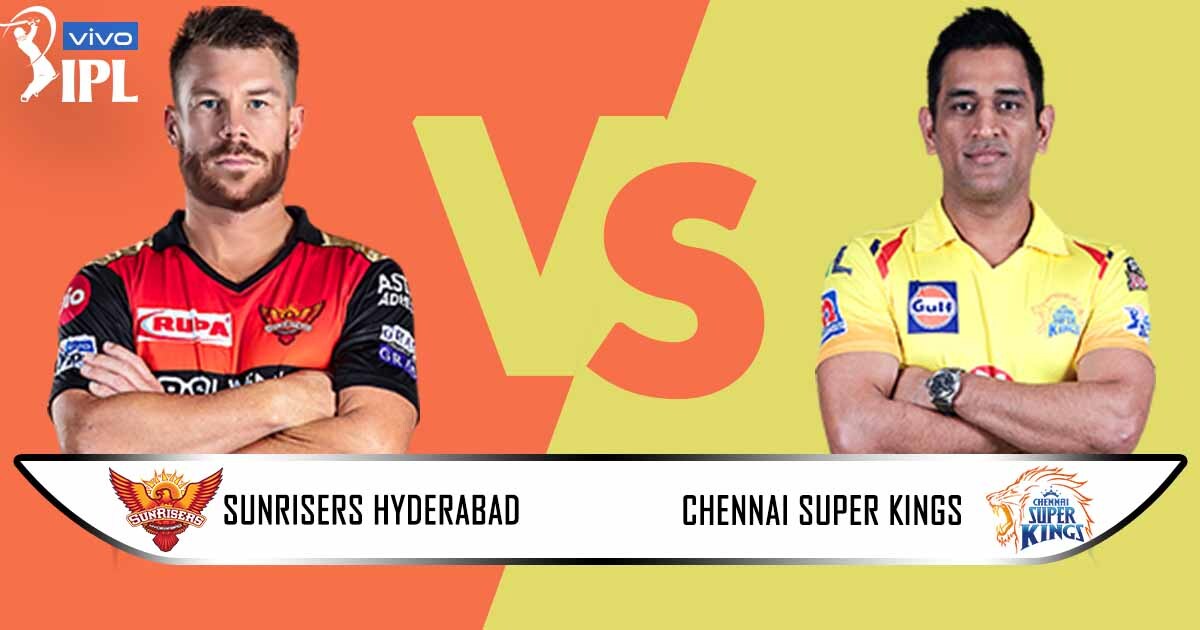