IPL 2021: Curfew in Maharashtra will not affect games 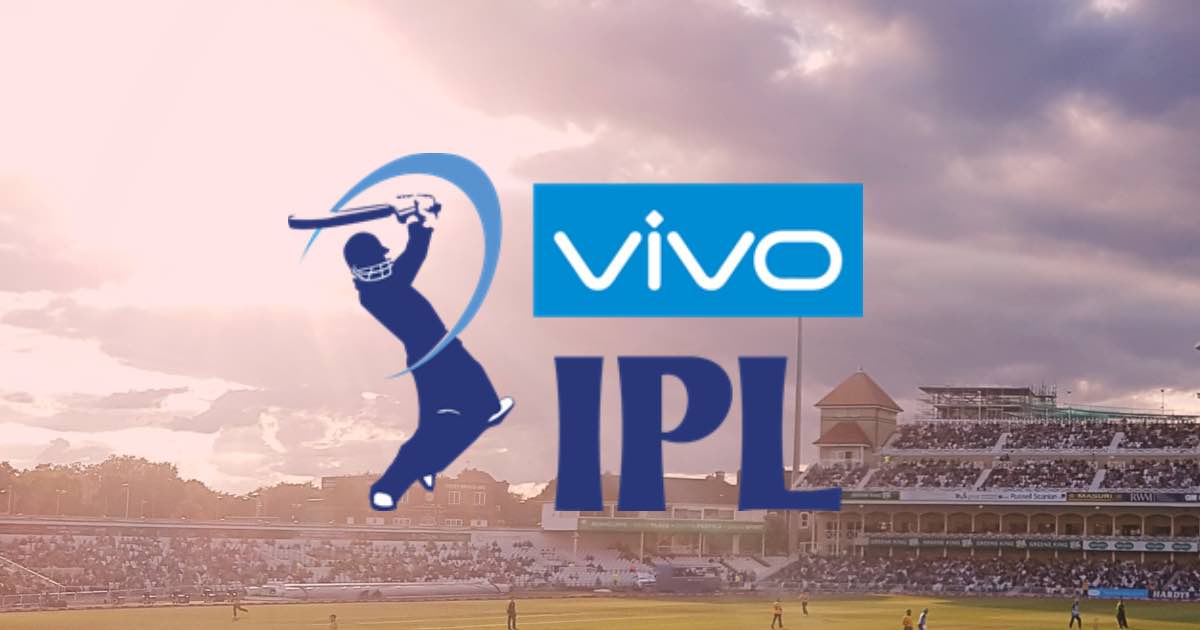 The night curfew imposed by the Maharastra government due to a big spike in coronavirus cases is not going to affect the upcoming IPL 2021 games in Mumbai. The curfew will not prohibit the gathering of five or more people between 8 pm to 7 am from March 28 to April 15.

After this announcement, there was concern about how games in Mumbai will go ahead next month. There were also doubts about the smooth conduct of training camps for IPL teams during this period. Aseem Gupta, secretary of the Relief and Rehabilitation in Maharashtra, told Indian Express that IPL games in Mumbai will not be affected due to this curfew.

“There is no gathering anywhere (for the games). The matches will be allowed without the audience and without any contact with anybody outside the bio-bubble.”

Even before venues for the tournament were finalised by BCCI, there were concerns about games in Mumbai. The city and state are experiencing a record number of coronavirus cases, hinting towards the occurrence of the second wave. Despite these concerns, BCCI went ahead with the plans of including Mumbai in the list of cities hosting the tournament.

IPL 2020 was smoothly conducted by BCCI in UAE with strict bio-bubbles in teams. The governing body of cricket in India faces a challenge to maintain those standards this year. BCCI has already ruled out fans in stadiums for games during the first part of the tournament to make sure fans don’t come in contact with players. However, the cricket board remains open to welcoming fans if the situation allows in the latter stages of the tournament.