India vs England: Prasidh Krishna and Krunal Pandya may get the nod for ODIs 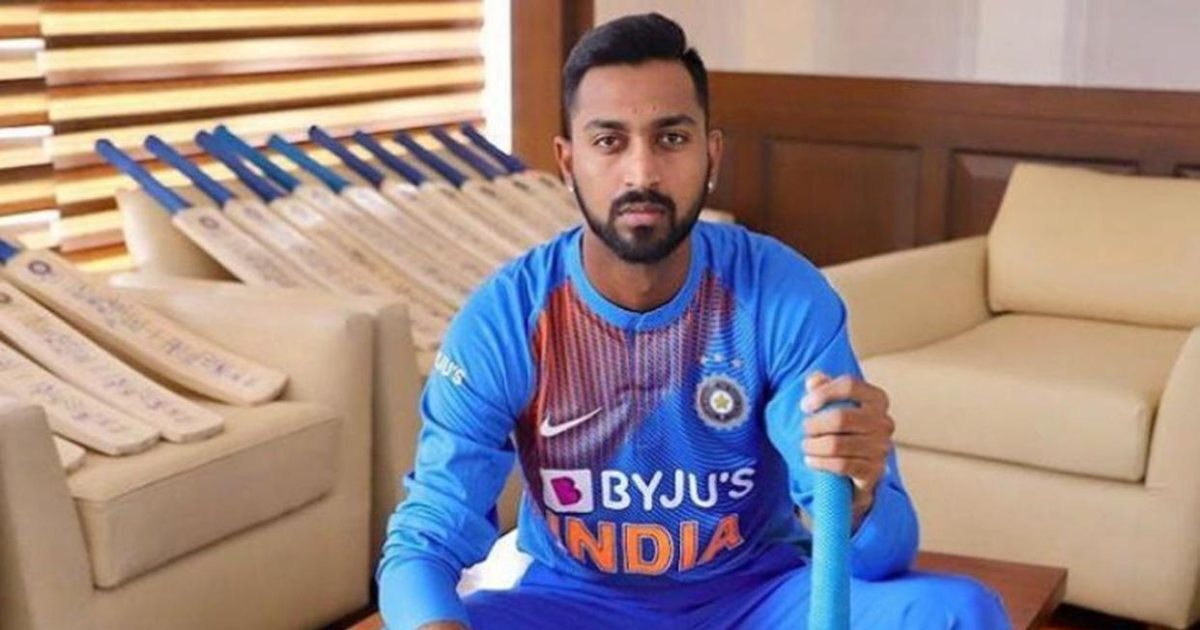 The final leg of England’s tour of India is set to be three One-day Internationals (ODIs) in Pune later this month. The defending World Champions will be taking on India for the first time since winning the trophy in 2019. India is expected to make some intriguing changes to the squad if the latest reports are to be believed.

According to Cricbuzz, Prasidh Krishna and Krunal Pandya are in line to get a call up to the Indian team. Both players are yet to make their debut for the Indian team in ODIs, but their good showing in domestic cricket is set to be rewarded by BCCI during the series against England.

Krishna has also delivered good performances in the Indian Premier League for Kolkata Knight Riders during the last two seasons. Meanwhile, Pandya senior has been a vital player for Mumbai Indians and Baroda. Krunal Pandya has already played numerous times for the Indian team in T-20 internationals. He came up with impressive knocks during the recently concluded Vijay Hazare Trophy.

Prasidh is likely to be a replacement for Jasprit Bumrah. The 27-year-old pacer has been on leave due to his marriage after the third test match in Ahmedabad earlier this month. Bumrah is expected to sit out of ODIs as BCCI continues to manage his workload after two intense test series against Australia and England. On the other hand, Krunal Pandya is likely to act as the replacement for Ravindra Jadeja in the Indian squad. Jadeja is still recovering from the thumb injury that he suffered during the tour of Australia in January.

Meanwhile, this report also confirms that the standout batsmen from Vijay Hazare Trophy- Prithvi Shaw and Devdutt Padikkal will have to wait for their opportunities. The two young batsmen ended up top scorers in the tournament with some eye-catching innings.