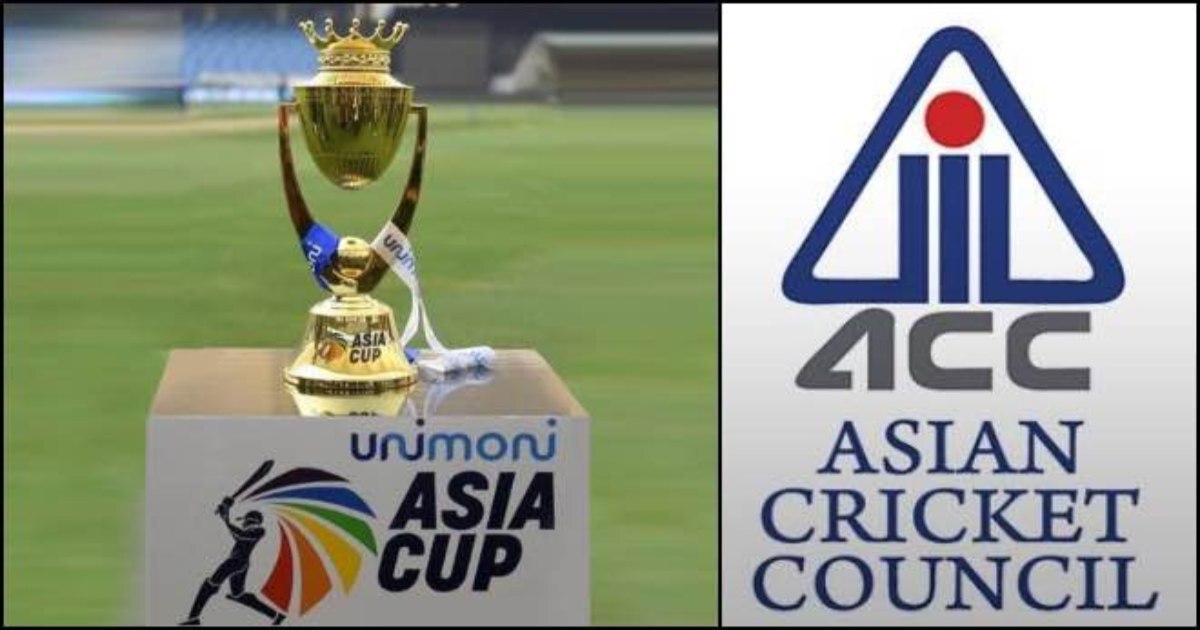 The Indian test team will turn their focus to the big World Test Championship final against New Zealand in England later this year. They booked the ticket to the final at the end of last week by clinching 3-1 series win against England. However, the qualification for the WTC final has jeopardized India’s participation in Asia Cup. According to the Times of India, BCCI is thinking about sending a second-string team to the Asia Cup.

The previous reports in India had hinted that Asia Cup will be postponed to next year. However, there has been no official announcement regarding this development. As things stand, the tournament is on track to take place in Sri Lanka by the end of June.

The current test team has four to five players that feature heavily in the white-ball cricket for India including Virat Kohli and Rohit Sharma. However, India has a strong bench strength courtesy of a good group of players emerging from the domestic circuit and Indian Premier League.

The second-string team could have players such as Manish Pandey, Shreyas Iyer, Sanju Samson, Prithvi Shaw, Yuzvendra Chahal. Pandey, Chahal, and Iyer have been part of the senior ODI squad of India consistently over the last 18 months. Iyer and Pandey are likely to be front runners for the captaincy of this second string team. Top performers from the Vijay Hazare 50 overs tournament may also get an opportunity during this tournament.

India’s bench strength was recently on display during the historic test series win in Australia in January. Asia Cup is another opportunity for BCCI to test another crop of young players that can eventually become first-choice players in the future. This opportunity could be a blessing in disguise for BCCI to start planning for the future and give young players a big platform to showcase their talent. 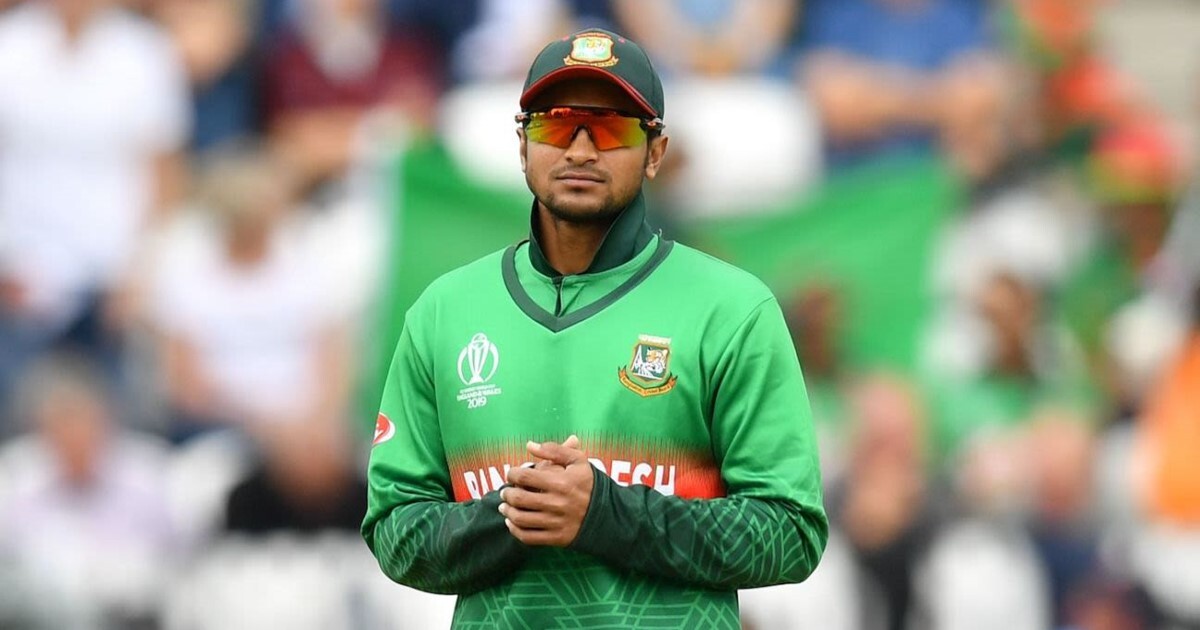