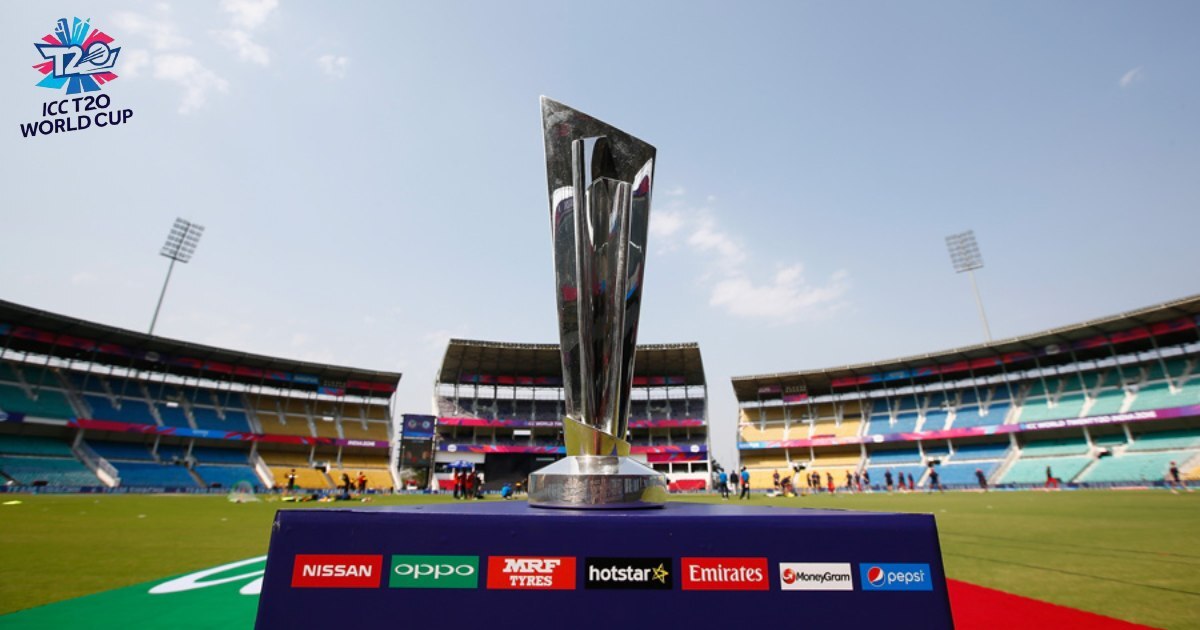 The International Cricket Council (ICC) is reportedly considering expanding the T20 World Cup to 20 teams from 16 as part of their attempt to develop the game globally. While the 2021 tournament, which is scheduled to be played in India, will still feature 16 teams, as per ESPNcricinfo there are plans to increase the teams from the 2024 edition. The modified tournament will have four groups of five teams in the first round.

ICC has long seen the T20 format as a vehicle for the game’s expansion and there has been previous talk of such an expansion. The governing body of international cricket has already confirmed their plans to increase the number of teams in their women’s competitions.

Additionally, there is also speculation over the possibility of the ICC expanding the number of teams participating in the 50-over World Cup. The World Cup had been previously reduced to 10 teams from 14 in 2019 with the argument that broadcasters would prefer the lesser participation, which increased the probability of fewer one-sided games. However, there is now talk of getting the number back to 14 teams.

There seems to be a growing appreciation of the need to balance long-term global development supported by the monetary value of short-term broadcast deals. In the recent Chief Executives’ Committee (CEC) meetings these subjects were brought up for discussion and, though no firm decisions have been taken, there has been a notably more positive appreciation of the benefits of this expansion.

ESPNcricinfo also reports that the subject of the Olympics was raised at a recent CEC meeting by the ECB’s Tom Harrison. BCCI has also recently signaled their desire for involvement, but they do not want interference from the Indian Olympic Association. The return of cricket to the Olympics would contribute towards providing a financial and publicity boost to areas of the global game which have traditionally struggled for both.

An ICC sub-committee has been set up for the same that will report back to the CEC. Ian Watmore, the ECB chair, is on the sub-committee and is known to be a supporter of cricket’s inclusion in principle, believing it will help develop both the men’s and women’s game globally.