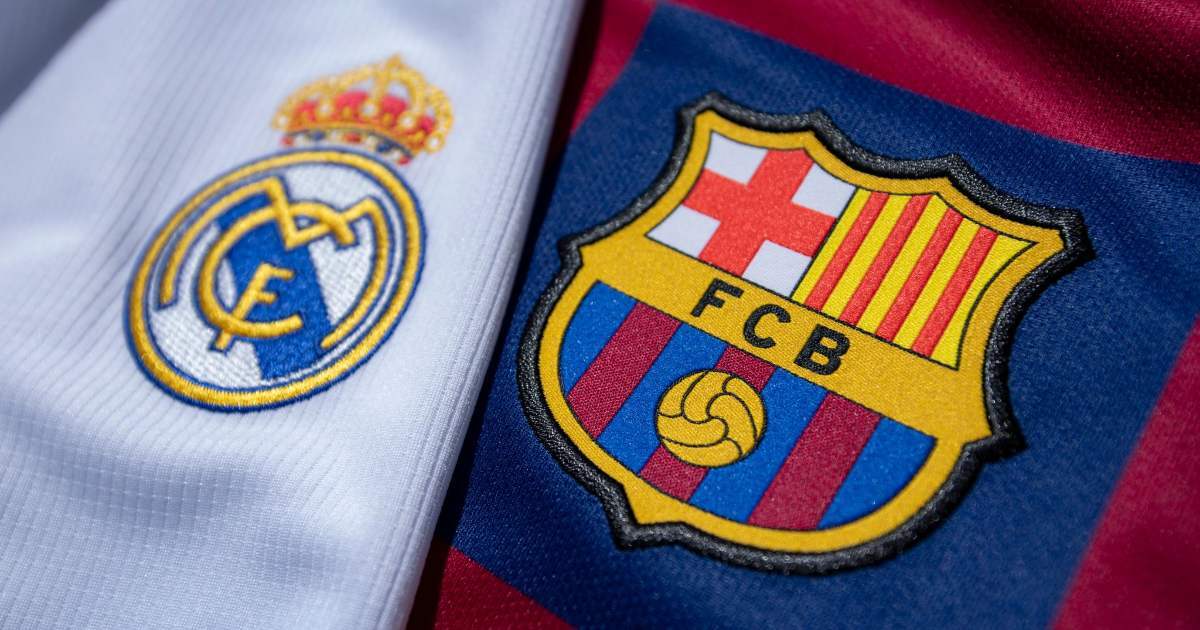 Barcelona and Real Madrid continue to remain financial juggernaut despite the pandemic in 2020 as per the recent report from Deloitte. The football money league from Deloitte after the end of 2019/20 season sees Barcelona at the top of the chart with revenue of £627.1 million. Meanwhile, Real Madrid ended up second with a season revenue worth £627 million.

The pandemic has surely seen a big dip in the revenues as Barcelona and Real Madrid saw a 15% and 6% decrease in the outlay, respectively. Bayern Munich ended third in the league with a revenue of  £556.1 million. The German club overtook Manchester United in the table after enjoying a remarkable season on and off the pitch. Bayern won the second treble in their history last season.

The top five in this table were completed by English arch-rivals Manchester United and Liverpool. United sits fourth on the table with £509 million in revenue after an extraordinary 19% drop in financial outlay. Meanwhile, boosted by the first Premier League title win in 30 years, Liverpool entered the top five of this list with a revenue outlay of £459.9 million.

FC Zenit Saint Petersburg were the biggest movers in the table in the latest standings from Deloitte. The Russian club took a staggering leap of 13 places to end up at 15th place with a revenue of £207.4 million, witnessing a 30% increase in revenue from the previous campaign. The biggest dip in terms of position in the table was for Paris Saint-Germain. The French club dropped from the fifth position to the seventh position last season.

The revenue for all clubs is likely to witness a downward trend this season due to the lack of fans in the stadium. It is hugely likely that fans will not be allowed to enter the stadium before the end of the season. Moreover, rebate payments to broadcasters for a truncated 2019/20 season might also go in the books of the ongoing season.