CSA looks to maintain good relations with BCCI and ECB 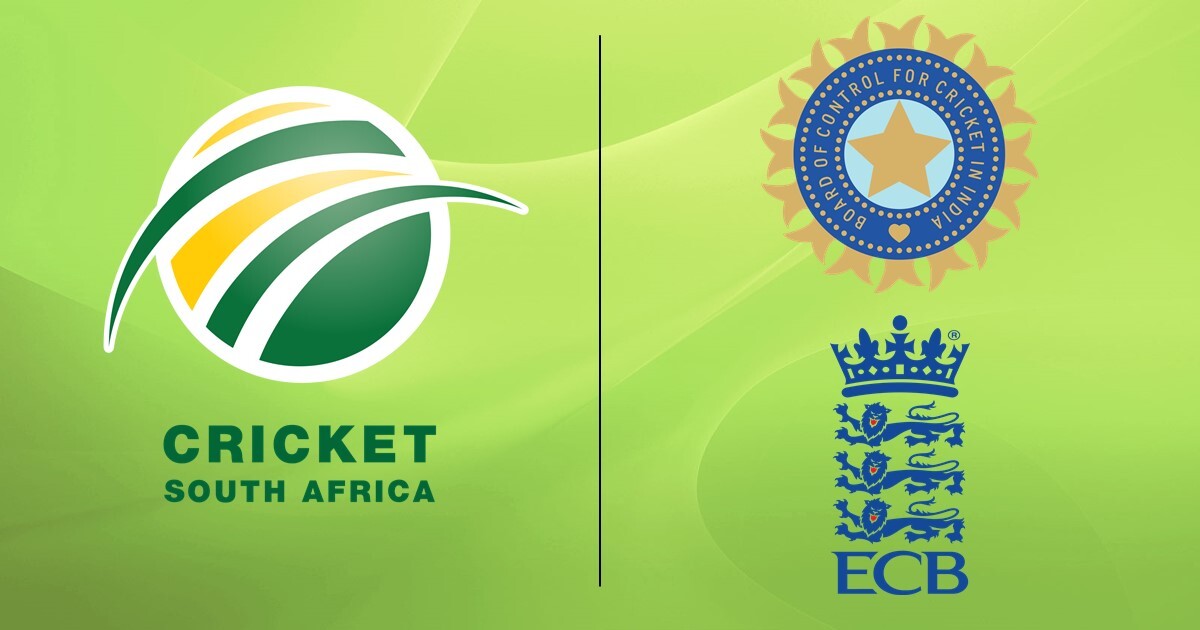 Cricket South Africa (CSA) has been in chaos during the last 18 months due to various administrative issues. Earlier this month, they suffered a big blow when Cricket Australia (CA) decided touring the nation for three test matches due to health concerns. CSA was miffed with CA’s decision and asked International Cricket Council (ICC) to intervene in this situation.

Graeme Smith, CSA’s Director of Cricket, has previously called on bigger nations and boards to help other boards during the pandemic by playing bilateral series. CA has made a decision that has not gone down well with CSA, but Smith is expecting that BCCI and ECB will continue to support them by conducting bilateral series in the next cycle of tours.

Smith also insisted that his relationship with BCCI president Sourav Ganguly will help them to strengthen their partnership with the Indian cricket board. Meanwhile, the former South African captain also said that truncated England’s tour at the end of 2020 has not dampened relations between the two boards.

During a commentary stint in South Africa’s domestic T-20 tournament this week (via Cricbuzz), Smith also confirmed that suspended ODI games against England had been rescheduled. He also hinted that talks with BCCI are also going well regarding numerous bilateral series. The former opening batsman also aimed criticism at Australia and insisted that there is a lot of work to be done for both countries to be on good terms in the future.

Considering the big break in international cricket due to the pandemic, Smith is spot on Graeme getting more support from the big cricket boards. The broadcast revenue has also dipped due to lack of games, so the Director boards such as BCCI, ECB, and CA need to be playing against other countries instead of playing each other consistently.