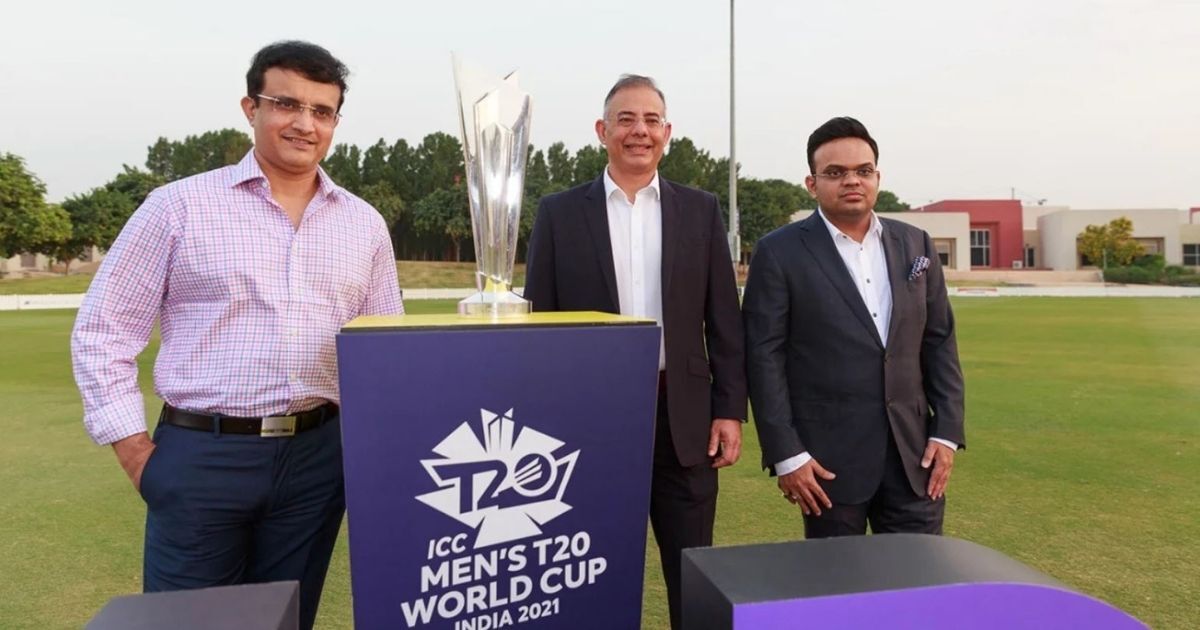 BCCI finds itself in a tricky situation due to the current tax issue with ICC and the Indian government. The Indian cricket board may have to pay INR 906 crore in tax if the Union government refuses to grant a full tax exemption for hosting the ICC T20 World Cup in 2021. Even if the government grants a partial exemption, BCCI will have to pay at least INR 227 crores in tax for hosting the tournament.

The board has already missed two deadlines (December 31, 2019, and December 31, 2020) that were set by the ICC for securing full tax exemption. The new revised deadline is in February. With the tournament set to take place in October, ICC has given two final options to the BCCI. The first is relocating the T20 World Cup to the United Arab Emirates (UAE). Another option for BCCI to solve this conundrum is by paying the liabilities that is likely to be between INR 226.58 crores and INR 906.33 crores.

Meanwhile, BCCI applied for full tax exemption to the union finance ministry a long time ago. Surprisingly, the government is yet to take a final call even though BCCI is well-connected with the government. Secretary Jay Shah is the son of Home Minister Amit Shah and treasurer Arun Singh Dhumal is younger brother of Anurag Thakur, Minister of State for Finance and Corporate Affairs.

This situation is not a rare occurrence. Before the 2011 ODI World Cup in India, former Prime Minister Manmohan Singh intervened and granted the exemption at the last minute. During the 2016 T20 World Cup, the Modi government granted only a 10 percent tax exemption, which led to ICC withholding $23.75 million from the share BCCI was supposed to receive.