India is facing its second and more dangerous wave of the coronavirus pandemic, and the situation is tense. Amidst this national crisis, it looks like the Board of Control for Cricket in India (BCCI) will most likely postpone the fourth edition of the Women’s T20 Challenge.

There will be problems due to the unavailability of overseas players in the wake of restrictions imposed by several countries on travel to and from India. BCCI is yet to make an announcement on the 2021 T20 Challenge. But it seems like internally the officials have acknowledged the several logistical challenges involved in flying in overseas players from countries like England, Australia, South Africa, the West Indies, Bangladesh, and Sri Lanka.

Speaking to ANI a BBCI source in the know of the developments revealed that it looks quite difficult to arrange the women’s tournament keeping in mind the current COVID-19 scenario.

“An official decision is yet to be made, but unfortunately looks highly unlikely. The second COVID-19 wave has made things very difficult and with travel restrictions and flight bans, hosting a tournament with overseas players won’t be easy. Also, the safety of everyone involved will always be the priority. Might have to skip this edition and get back to hosting it next season.”

In 2020, 12 overseas players, including Deandra Dottin, Sune Luus, Danielle Wyatt, and Nattakan Chantam featured in the three-team tournament. Australian players did not participate as the league clashed with BBL. The T20 Challenge is normally played during the playoff week of the IPL season. If the same window were to be identified for this year, the tournament would have been held in the last week of May.

Since its inception, the T20 Challenge has been held at a single venue, with the 2020 edition played in Sharjah when the IPL was staged in the UAE, and the 2019 event held in Jaipur. The T20 Challenge started in 2018 as a one-off exhibition match comprising two teams. Since the 2019 edition, the competition has featured three teams – Velocity, Supernovas, and Trailblazers led by Mithali Raj, Harmanpreet Kaur, and Smriti Mandhana, respectively. 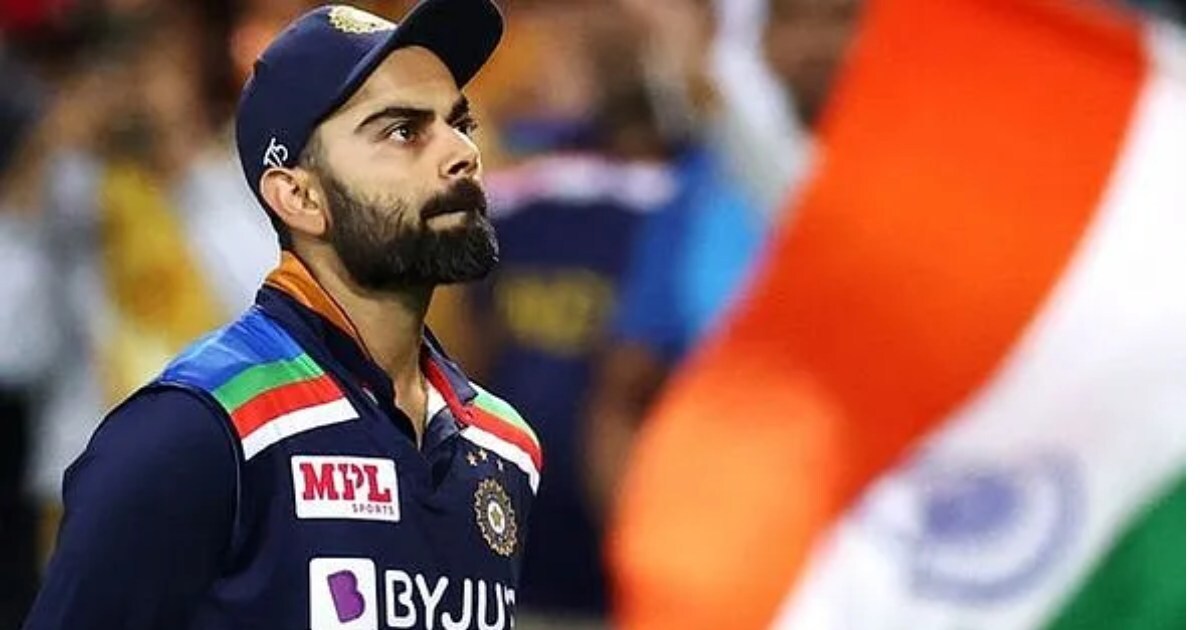 Virat Kohli second on the list of highest-paid captains in International Cricket
Parth Tagai -May 24, 2021
Prev Next
More news