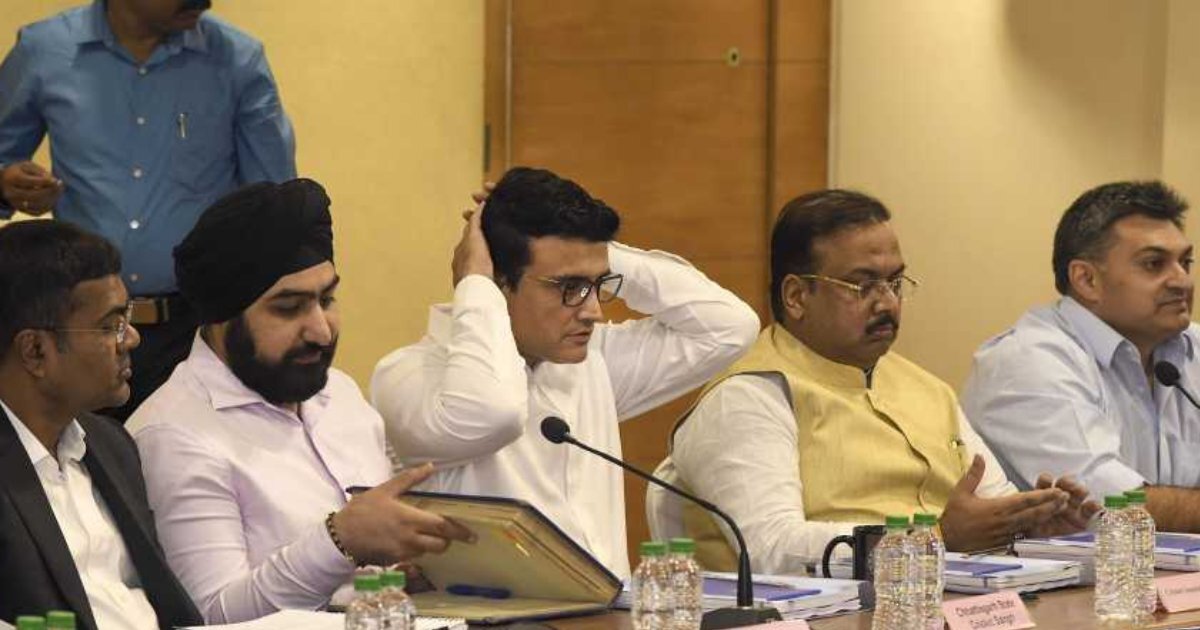 The Board of Control for Cricket in India (BCCI) will be holding the seventh Apex council meeting on April 16.  There are reportedly 14 items on the agenda with a focus to formulate plans for the domestic cricket season.

Other major agendas are the upcoming T20 World Cup in India and BCCI’s stand on the inclusion of cricket in the LA 2028 Olympics.  Apart from these major issues, the Board will also be discussing confirmation of the minutes of the 6th Apex meeting, appeal from Telangana Cricket Association, matters relating to Jammu and Kashmir Cricket Association (JKCA), the progress of the National Cricket Academy, and the controversy surrounding Bihar cricket association’s conducting an unauthorized T20 league without paying heed to the Boards warning.

While the council members are yet to be informed about the time and venue of the ‘special meeting’, Jay Shah, BCCI Secretary informed the members about the meeting via a letter (h/t cricbuzz).

“Notice is hereby given that the 7th Apex Council Meeting (Special Meeting) of the Board of Control for Cricket in India (“BCCI) will be held on the 16th of April, 2021,”

The meeting is focused on issues related to domestic cricket, like taking JKCA under its wing as ordered by  J&K High Court two weeks ago. The court had directed the board to form an interim committee till elections to the association are conducted.

Alongside discussion on these key domestic cricket issues, there is also going to be a dialogue on organisation of state T20 tournaments by Tamil Nadu, Mumbai, Karnataka, and Saurashtra. Further talks about support staff for women’s team and the affiliation of the Differently Abled Cricket Council of India (DCCI). The Board is also likely to take a call on the long-pending tax and visa issue ahead of the T20 World Cup in India.

Office Bearers of the BCCI including President Sourav Ganguly have gone on record affirming that there will be efforts made to host age-group games post the IPL. Since Cricket resumed in India till now, only white-ball formats could be played, and that too for the senior players, with no first-class and age-group cricket possible. 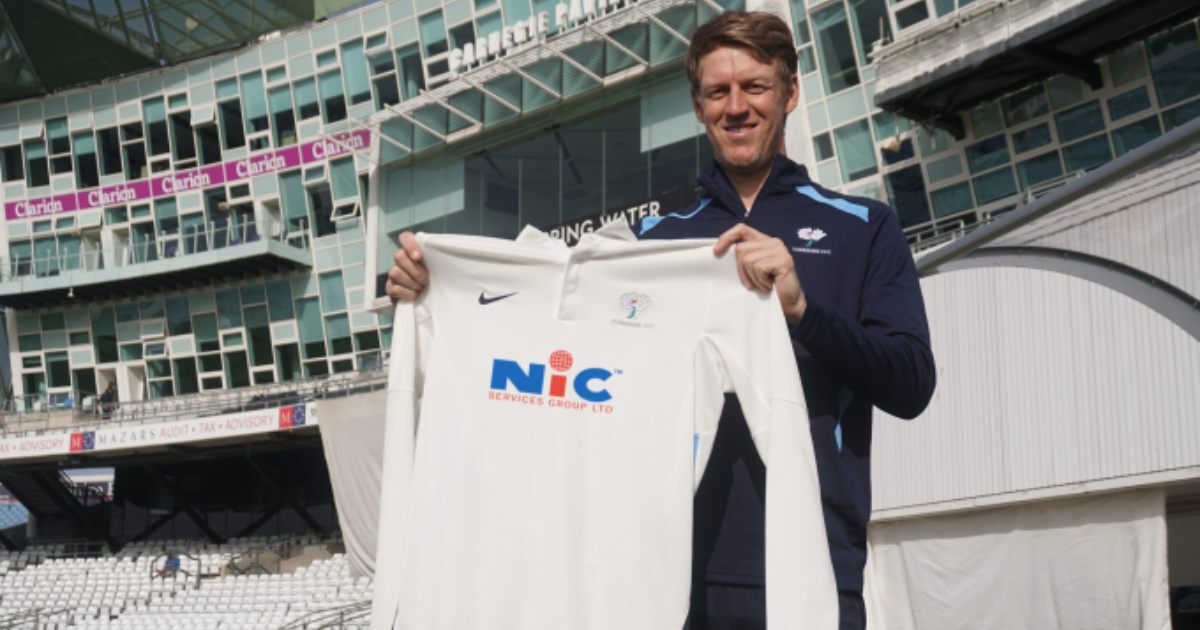