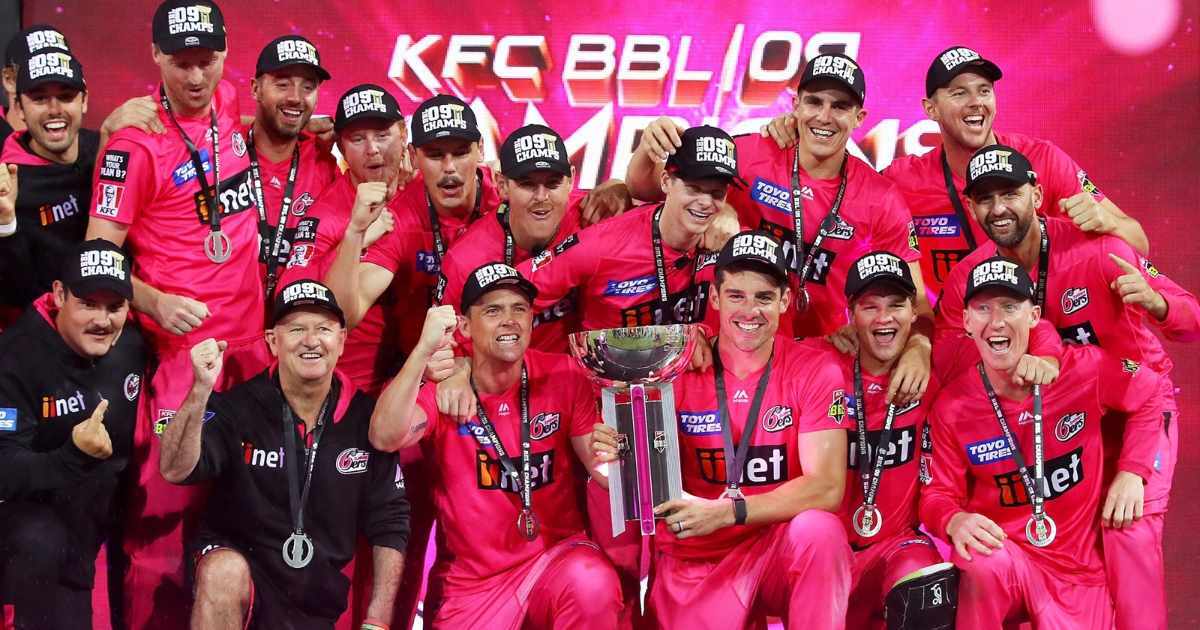 Former Australian all-rounder and current president of Australian Cricketer’s Association (ACA), Shane Watson, has urged CA to rethink the model of team ownership in BBL. In a long interview with ESPNcricinfo, Watson admitted that private ownership of teams would bring new ideas to BBL and also give much-needed cash injection that CA currently needs due to the pandemic.

Since owners are ambitious for success, more cricketing minds and better technology is brought in to improve the quality of cricket during the tournament. The sophisticated scouting structure of every team in IPL has helped in unearthing gems for the Indian team, which could have been a difficult task if BCCI had not given the nod to private ownership. Moreover, franchises are also expanding across T-20 leagues to make sure that cricket, fans, and owners are all winners by serving good quality cricket with an adequate number of innovations. 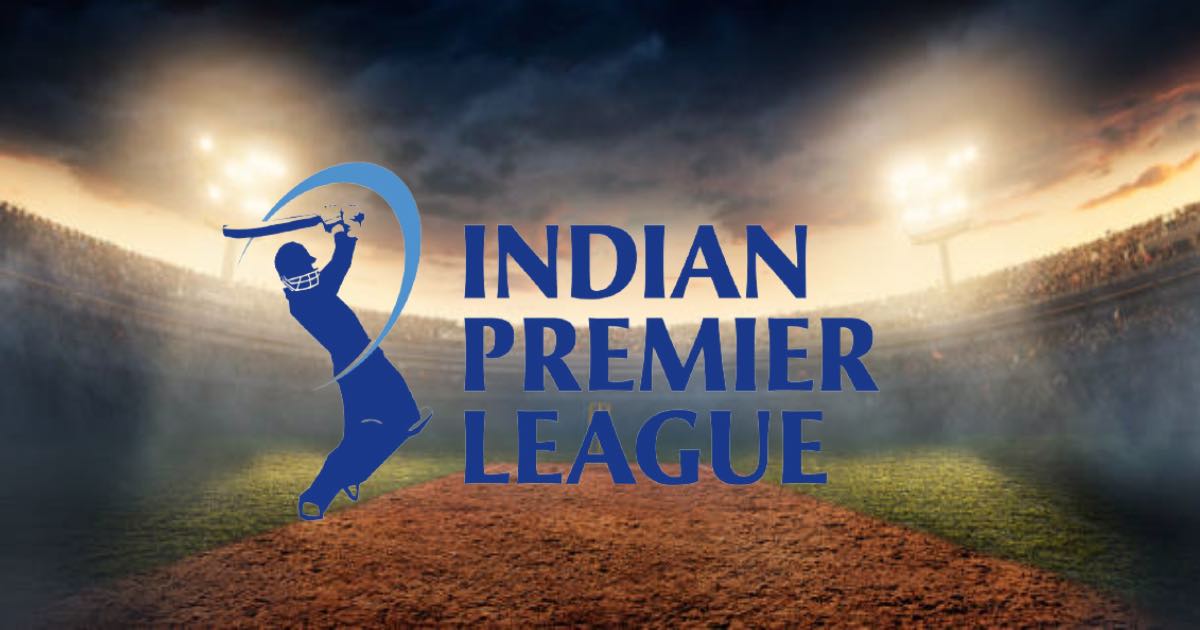 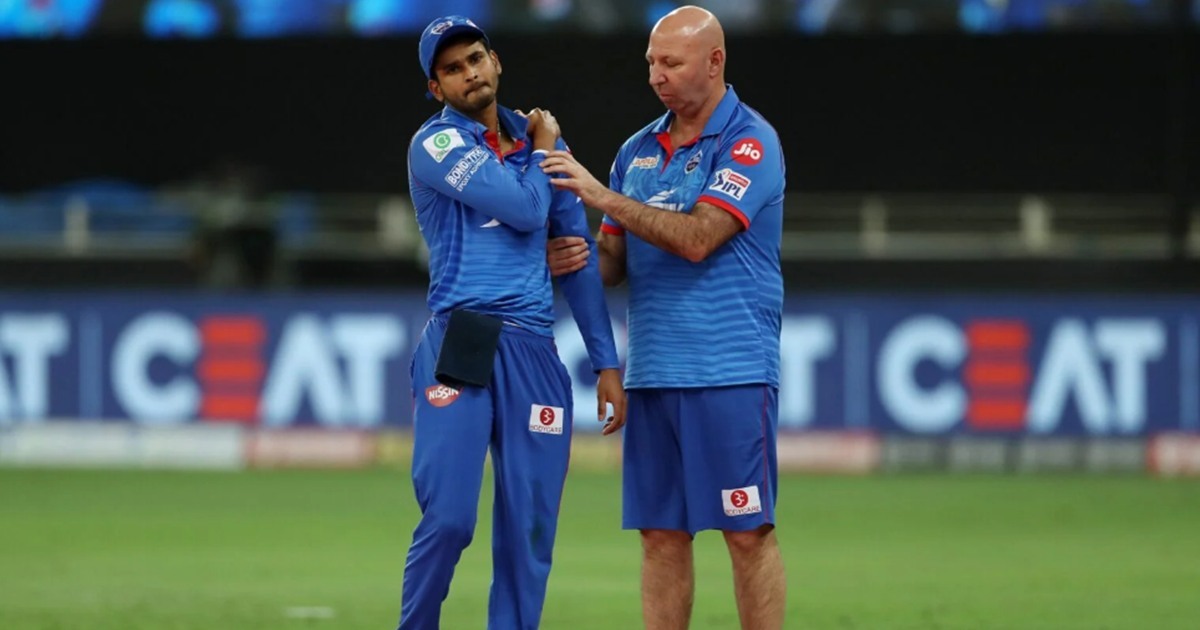 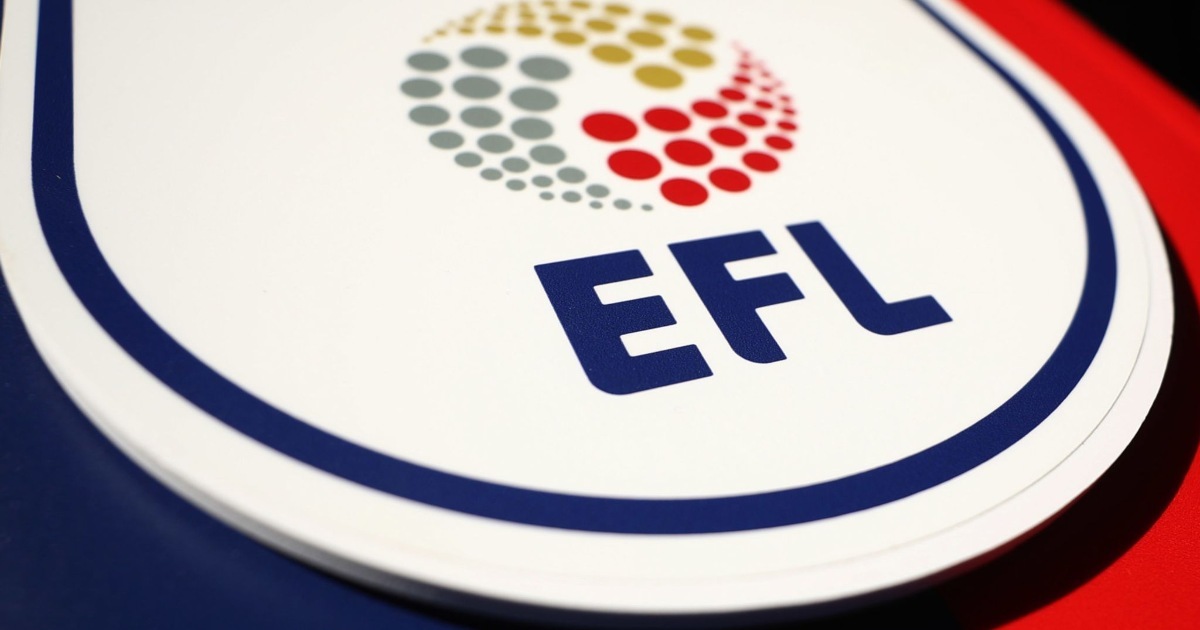 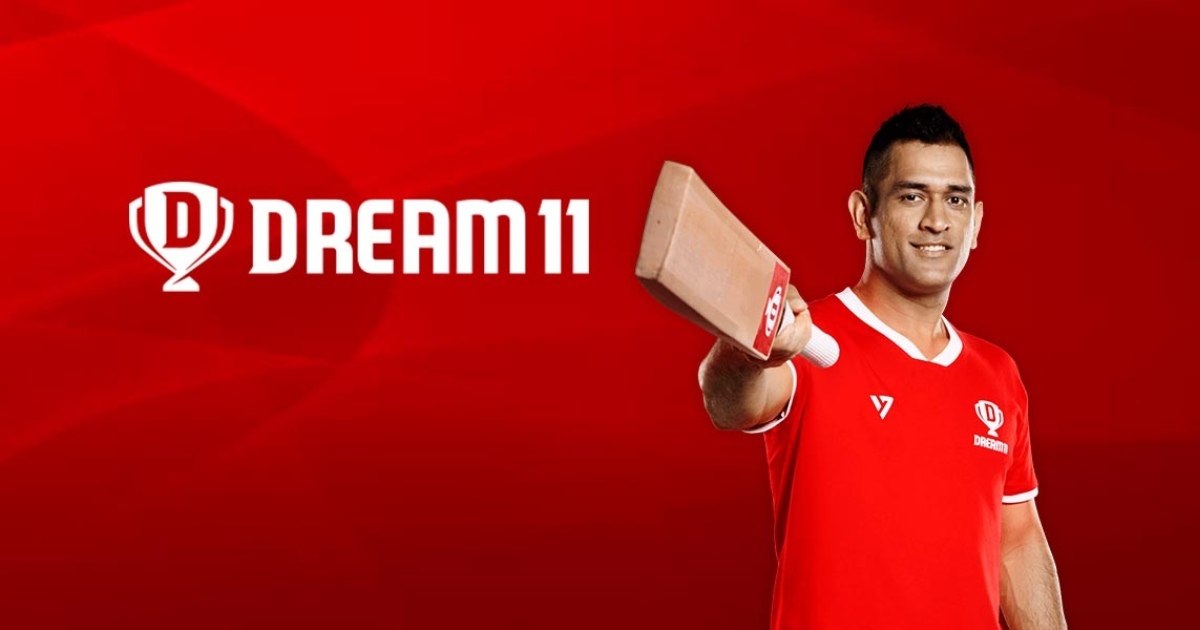 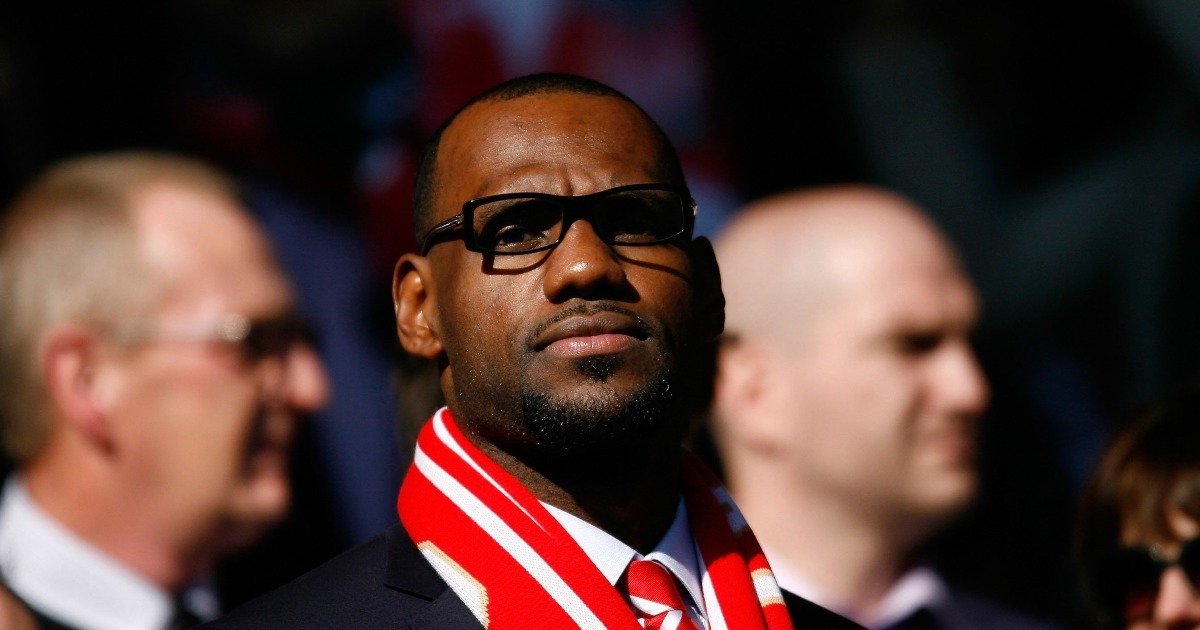 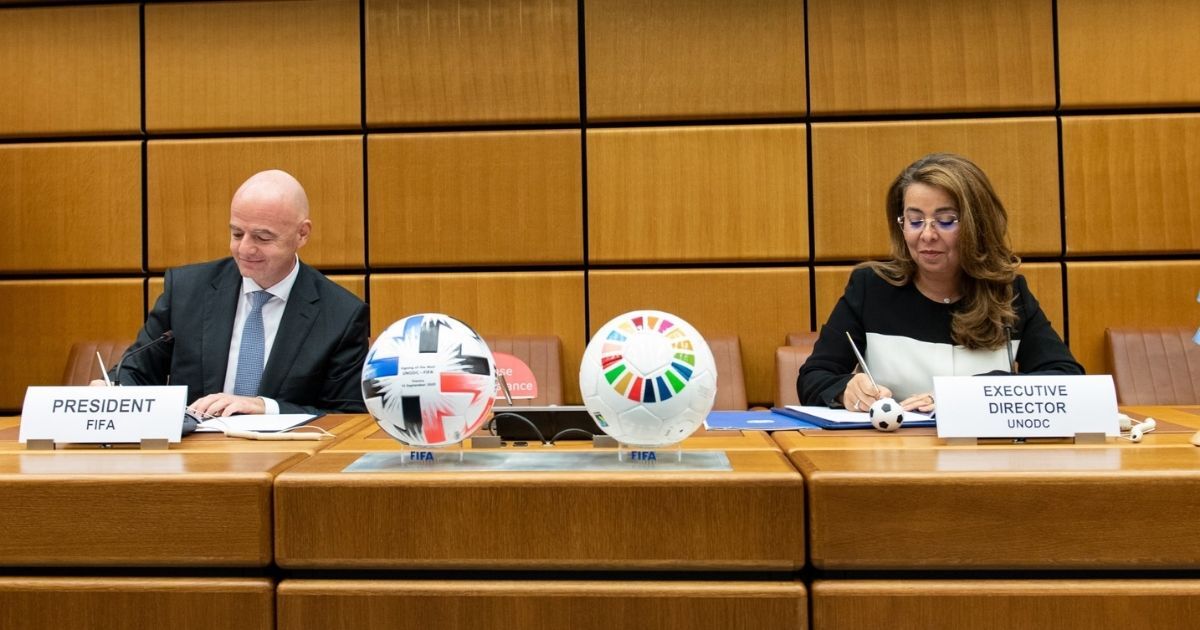