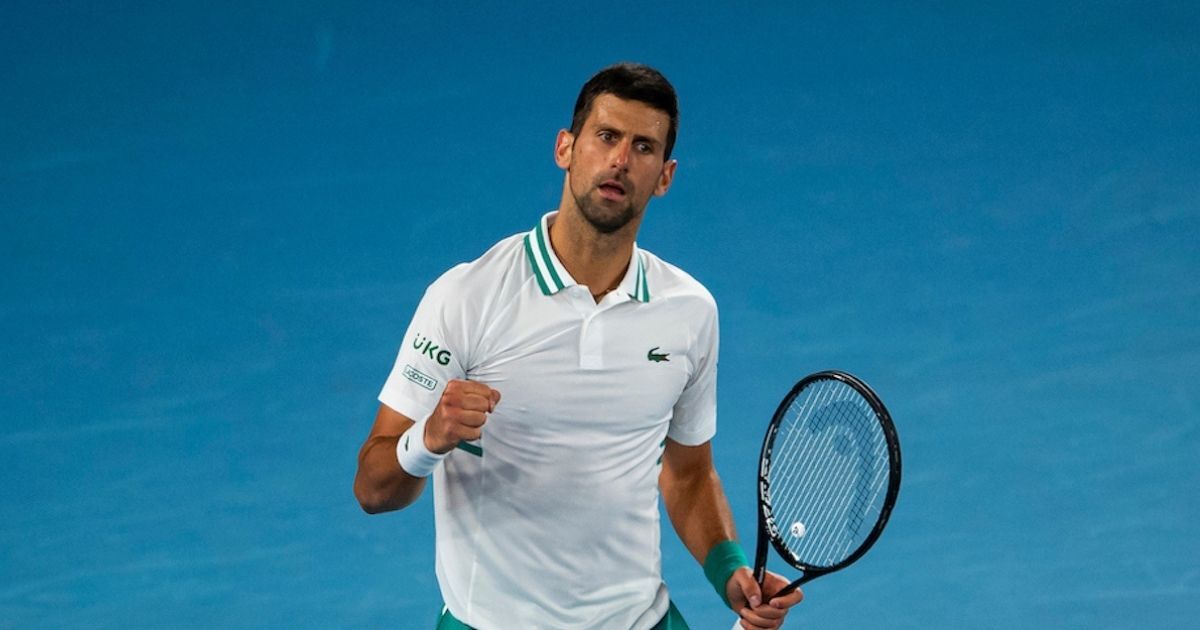 World No.1 Novak Djokovic has blamed the mandatory 14-day quarantine for the increase in number of injuries at the Australian Open. He himself is suffering from an abdominal injury, which is also the case for Pablo Carreño Busta and Matteo Berrettini. Meanwhile, Grigor Dimitrov has a back spasm and Rafael Nadal picked up a back issue early during his time in Adelaide.

While asking for a better solution, Djokovic said, “There’s too many injuries. I’m just hoping that this is all temporary so that we can go back to what we are used to without interruptions of practice. The 14-day quarantine, people don’t realise but I think the amount of injuries during this tournament has shown how much of an effect it has on the players’ bodies. It’s taken its toll, unfortunately, for both of us.”

The Serbian superstar also suggested that the sport should have a more permanent base where players can compete in the same place, just like the NBA. He said, “We have to find a way, you know, whether it’s something like an NBA bubble, because I heard some players talk about that, and I don’t mind to discuss about that kind of idea. Select one place and we play all the tournaments on that surface and that place.”

Germany’s Zverev has also shared similar sentiments and backed the idea of playing multiple tournaments in one venue. Moreover, Djokovic also mentioned that many players are unhappy at the prospect of further quarantines this year, and may abandon the season. He said that the ATP player council are discussing the problem with managers of the men’s tour. The players already had to play the first Grand Slam of the year without any audience and in a strict bio-bubble.

Speaking of on-court situation, Djokovic has reached his 39th Grand Slam semi-final, where he will face Aslan Karatsev. The Russian qualifier Karatsev has stunned everyone in the Australian Open and managed to defeat an injured Grigor Dimitrov 2-6, 6-4, 6-1, 6-2 to become the first man in the Open era to reach the semis in his maiden Grand Slam.