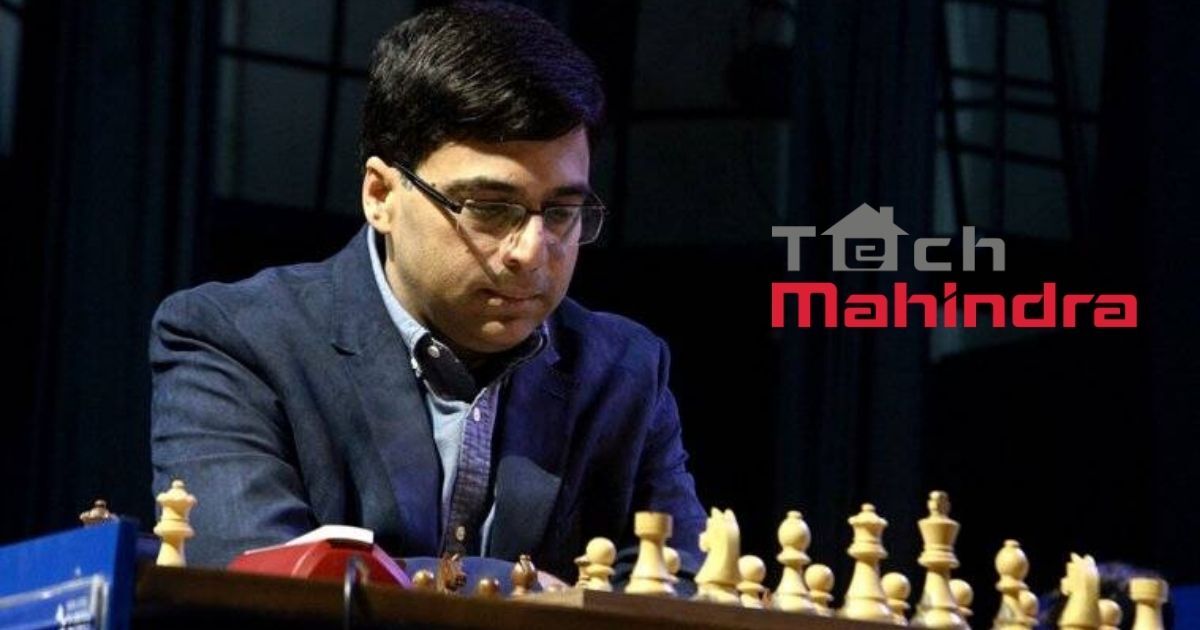 Tech Mahindra, the technological subsidiary of the Mahindra Group, is set to launch a ‘phygital’ (physical and digital) Global Chess League. Furthermore, the company has signed five-time World Chess Champion Viswanathan Anand as a partner and mentor for this ambitious project.

A moment of personal pride. Proud to announce a truly Global event with an Indian connect . More details here.https://t.co/1VMaFLEgzj pic.twitter.com/yYcZ9uhzbB

In a statement released by Tech Mahindra, Grandmaster Anand said, “Chess is a game that is played by millions around the world. At this time, a unique opportunity exists to popularize it further and dramatically enhance its visibility through a global league powered by technology. I am personally happy to partner with a technology provider like Tech Mahindra, whose endorsement and promotion will certainly elevate the sport to a higher level and offer the right platform to popularize chess across the globe. There is a renewed interest in the game of chess and through this unique global league format, we will be able to keep the spirit of chess intact and ensure the right platform is provided to upcoming talent.”

The league will aim to discover new chess champions, enhance the popularity and profile of the sport, and take the game to new commercial heights. With Tech Mahindra’s operational and technological support. the tournament will use new-age technologies such as 5G, artificial intelligence, and virtual reality, to find creative ways of promoting the game to a global audience.

Global Chess League will have eight franchise-owned teams from across the world that will feature players from all levels. The teams will have a mix of titled women and men players along with juniors and wildcard entrants playing each other in a round-robin format. The teams qualifying for the semifinals will enter the knockout stage of the championship. The final League structure and team details will be announced soon. The Indian team grabbed its first-ever gold in the Online Chess Olympiad. The Indian chess players will benefit from the league due to exposure to various international players, and contribute to the national team in the long run.

Anand Mahindra, Chairman of Mahindra Group, said that the league will try to harness the resurgence of interest in chess and replicate the success of the Pro Kabaddi League. Mahindra said, “Chess still has an incipient and largely untapped potential across the globe. Recently, there has been a surge of interest post the online Chess Olympiad and the enormous popularity of a TV series based on the game. We hope that the creation of a league will harness this resurgence of interest and bring about a renaissance in the world of chess. I am particularly excited about sharing my learnings from founding the Pro Kabaddi League with the team in order to replicate that success on a much larger and global platform.”