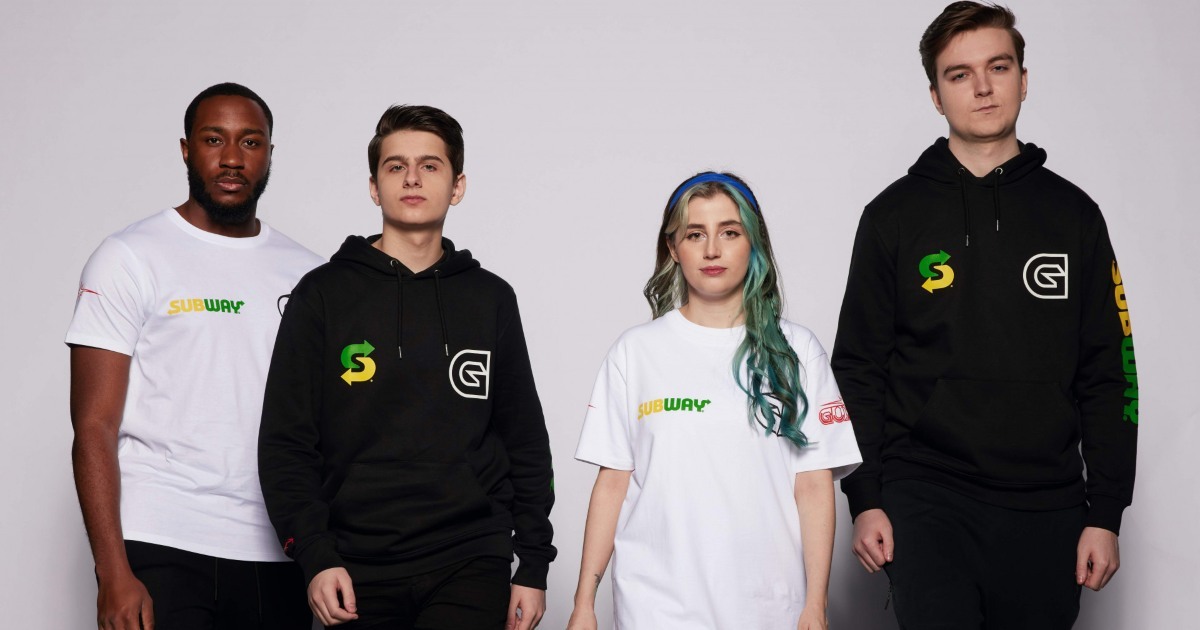 Britain based Esports organization Guild Esports has signed American fast-food giants Subway as their sponsor in a multi-million dollar agreement. In the two-year partnership, the David Beckham co-owned company will see Subway become the Official Quick-Service Restaurant Partner as well as the Official Academy Partner of Guild Esports in more than 50 EMEA (Europe, Middle East and Africa) markets.

With this deal, Guild became the first esports organisation to sign an EMEA wide sponsorship agreement with Subway. As per terms of this contract, Subway will have rights over the branding of Guild’s team jersey, featuring graphics by renowned London streetwear artist Fergus Purcell. Along with these incentives, Subway will get specially customized branded content across Guild and its London headquarters opening later this year, player and content creator channels, and exclusive esports activations.

On the other hand, as an Academy Partner, Subway will be allowed to interact with the young audience in important markets across EMEA at a local level and support Guild by facilitating a to its Academy members and fans a balanced choice nutrition programme. With both the parties working together, they aim to support young games by helping them make food choices beneficial for both their and their local community’s health.

Carleton Curtis, Executive Chairman of Guild Esports, tells on how proud they are to partner with the world’s largest submarine sandwich franchise Subway, which is an iconic global brand.

“It is our shared values that will provide a strong foundation for Subway’s unique relationship with our Academy, which provides opportunities and education to the next generation – from career opportunities to health and well-being.”

Guild’s growing recognition with a pool of world class players are attracting keen interest from leading brands and sponsors from all around the world, as esports becomes a mainstream social and entertainment activity day-by-day.

Louise Wardle, Vice President Marketing EMEA at Subway, says that they’re thrilled to be partnering with Guild Esports and praises how they are more than just any typical Esports organization.

Loco raises $9 million in seed funding from Krafton and Lumikai