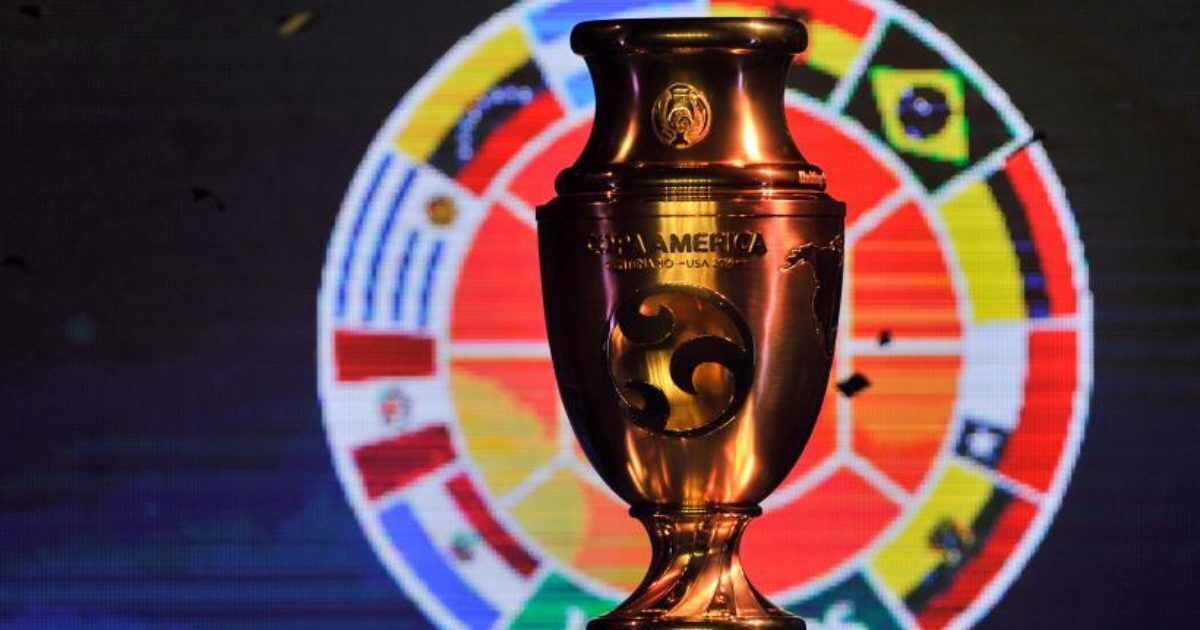 Sony Pictures Networks India has acquired the television and digital rights for Copa America 2021 in the Indian sub-continent. The broadcast territories will include South Asian countries like India, Bangladesh, Bhutan, Afghanistan, Maldives, Nepal, Pakistan and Sri Lanka. The tournament will be aired in India LIVE on SPN’s sports channels and live-streamed on SonyLIV, SPN’s OTT streaming platform, from June 14 to July 11, 2021.

Since 1983 this is the first time that Copa America will be held in two nations, Argentina and Colombia. The tournament was originally scheduled to take place from 12 June to 12 July 2020 as the 2020 Copa América. Courtesy of the COVID-19 pandemic, the tournament had been postponed for a year, along with UEFA Euro 2020 from 2020 to 2021.

The first match is going to be played between Argentina and Chile on June 13 at the Estadio Monumental in Buenos Aires. All ten CONMEBOL national teams will participate in the competition and are divided into two geographical zones for the group stage.

The top four teams of each group will advance to the quarter-finals. The recent events in European football could also affect the tournament. The players participating in breakaway European Super League might also get punished as reports have suggested that FIFA and UEFA will ban them from representing their countries. The biggest name is Lionel Messi. If he decides to extend his contract with FC Barcelona and they, in turn, decide to stick with Super League he might miss the tournament if FIFA and UEFA decide to ban the players.