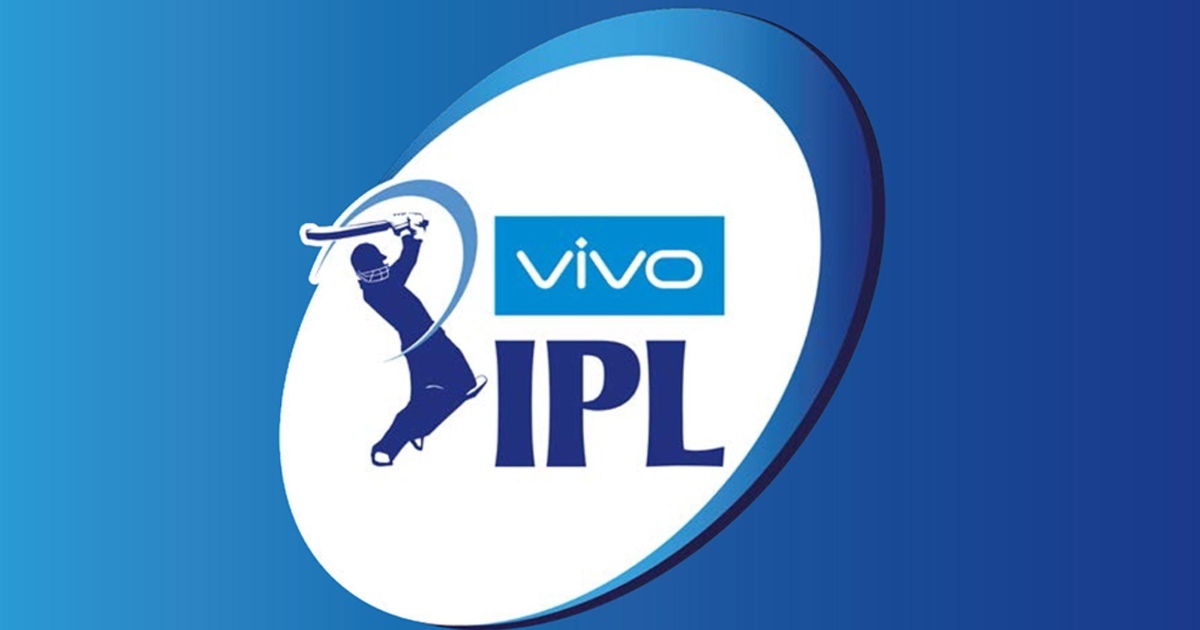 The tense relationship between India and China in the second half of 2020 led to doubts over VIVO’s lucrative title sponsorship deal with the Indian Premier League. The communication technology firm eventually dropped out of IPL 2020 and Dream11 was replaced as the title sponsor for one season.

As of now, sources have told SportsMint that VIVO is looking to terminate the deal with IPL by transferring title rights to other brands. However, they are struggling to find a buyer that will match the evaluation of the deal that was agreed with IPL in 2018.

VIVO currently has three years left on the deal with IPL. The deal is reported to be worth Rs 1436 crores in the next three years (Rs 440 crores in 2020, Rs 484 crores in 2021, and Rs 512 crores in 2022). The bigger chunk of reported Rs 2200 crores is going to be paid in the coming years. The reports in Indian media had suggested that VIVO will be looking to transferring the rights to another brand such as Unacademy, Dream11.

As per SportsMint sources, VIVO would look to terminate the deal with IPL if a brand is ready to pay in the region of Rs 1100-1200 crores, taking a hit of Rs 200 crores loss in the deal. There has likely been no offer on the table to match VIVO’s demands, so the upcoming campaign remains VIVO IPL 2021. The player auction on February 18 will have the branding of VIVO.

Dream11 had acquired the title sponsorship rights through the bidding procedure when BCCI decided to go through the Expression of Interest process after VIVO decided to back out from IPL 2020. The gaming company won the rights with a bid worth Rs 222 crores.

BCCI can follow the same procedure again if VIVO conveys the message of terminating the deal permanently, but the communication technology firm will still end up making huge losses on this deal. It is a conundrum that VIVO needs to sort in the next two months before the start of the season or else they end up working with IPL for at least one more season.

Gaurav Kapur teams up with Flatheads as investor and brand ambassador