IPL 2021: Top Performers from the first round of games 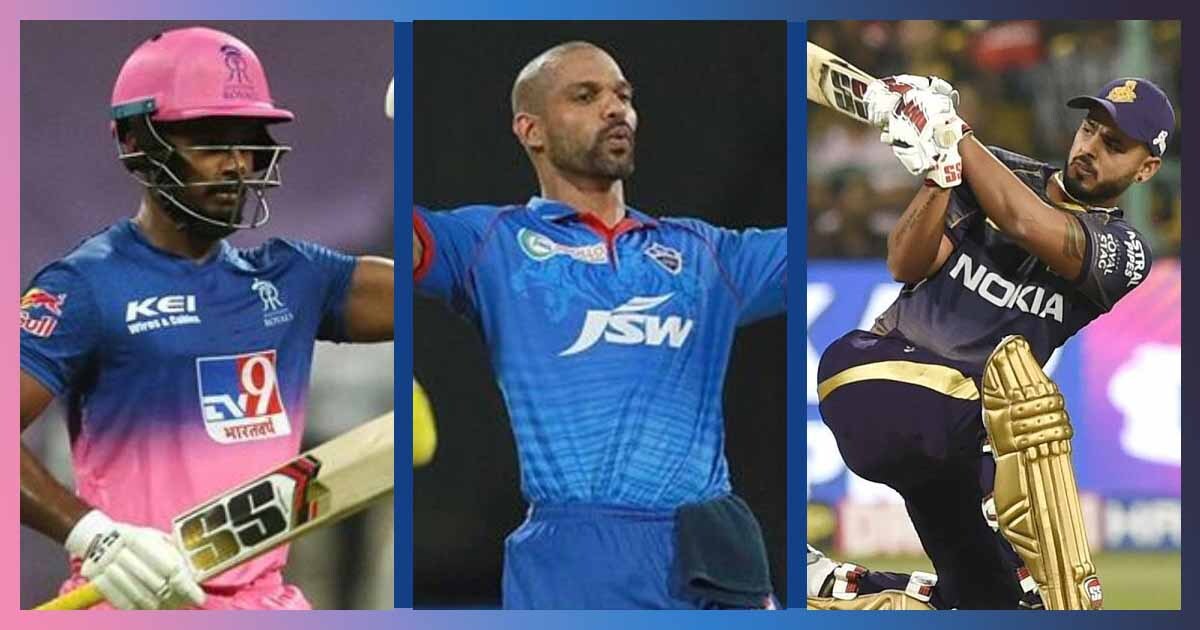 IPL 2021, the most awaited tournament for cricket fans in India has lived up to the expectations. Every match till now had a nail-biting finish. The competition is only going to get tougher in the forthcoming games. No wonder IPL is considered the most competitive and highest level of cricket in the world.

Let’s look at the four players who outshined others in the first round of games. Sanju Samson marked his captaincy debut with a sensational hundred in IPL 2021. The skipper almost took Royals home with a breathtaking 119 off 63 balls but was caught off the game’s final ball. This is Sanju Samson’s first century as a captain and overall third in Indian Premier League. He is also the first man to score a hundred on an IPL captaincy debut. However, his efforts weren’t enough as Rajasthan Royals lost the game by a narrow margin. AB de Villiers might have stolen the show in the opening match of this years IPL between Mumbai Indians and Royal Challengers Bangalore, but one player who stood out was Harshal Patel. The 30-year old picked up 5/27 in just 4 overs. This was his first-ever five-wicket haul in IPL season. He currently leads the race for the purple cap. Delhi Capitals sent out a big statement to other teams in the tournament by clinching an emphatic win against Chennai Super Kings at Wankhede Stadium. The team enjoyed a winning start to IPL 2021 after a destructive opening partnership between Shikhar Dhawan and Prithvi Shaw. Dhawan scored an impressive 85 off 54 balls as DC were chasing a mammoth 189 runs target. He scored his 42nd half-century as the Indian player with the most fifties in IPL history. He could play a major role in DC’s title push for this season after suffering defeat in the finals against Mumbai Indians in the last IPL season. Kolkata Knight Riders managed to defend 187 runs in their first match of IPL 2021 season at MA Chidambaram Stadium on Sunday to clinch victory against Sunrisers Hyderabad. The team got off to a flying start as Nitish Rana scored 80 off 56. He is building on his last year’s performances. The left-handed batsman had a decent outing in the 2020 edition of the IPL with 352 runs from 14 matches at a strike rate of 138.58. Rana adds value to the side with an ability to stabilise the innings and accelerate when required.