IPL 2021: Punjab Kings get the better of Rajasthan Royals in a roller-coaster match 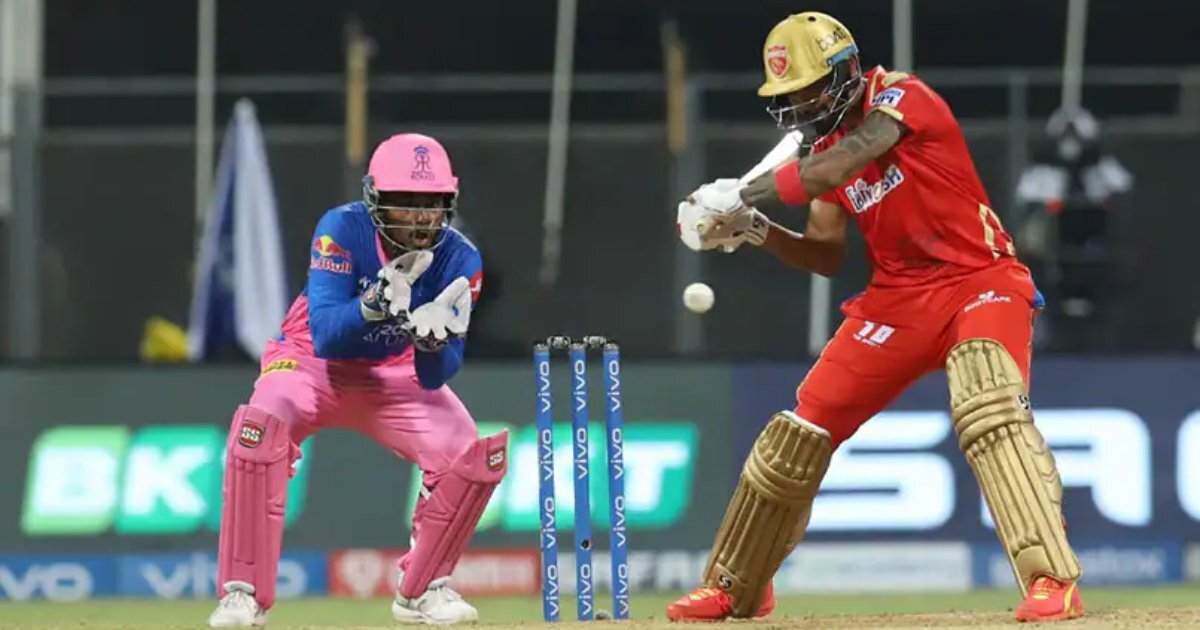 What could easily be discerned as one of the best games of IPL 2021, Punjab Kings managed to hold their nerve to beat Rajasthan Royals in a nail-biting cost. The match lived up to the hype as both the captains single-handedly built the foundation of their respective totals, hail-storming the opponents with boundaries and maximums in a thrilling night at Wankhede Stadium.

Rajasthan Royals decided to chase down a score by opting to field after winning the toss. The decision by RR was vindicated initially as they managed to knock Mayank Agarwal for 22 in 2.4 overs. However, to break their confidence boost, KL Rahul and Chris Gayle put on a heavy show where they showered boundaries until Gayle was sent back to the Pavilion when Punjab reached 89.

Despite two big blows, the Punjab franchise stood strong with Rahul and Hooda (a partnership of 105 in 47 balls) taking the score as high as 194 before Hooda took off making 64 off 28 balls. With Rahul’s 91 and Hooda’s quickfire half-century, Punjab managed to build a colossal score of 221.

On the other hand, Royals began their innings with a huge disappointment, as their all-rounder superstar Ben Stokes was dismissed for a duck when Shami caught and bowled his miscued shot. Along with him, Manan Vohra too was sent back to the pavilion when RR was at just 25 runs.

Despite the fall of wickets at a slow but steady pace, with Buttler and Dube scoring 25 and 23 respectively, the RR newly appointed captain remained the primary threat after being dropped by Rahul in an easy opportunity. After getting some company by Riyan Parag for a brief period, Rajasthan Royals were almost sure of their victory as Sanju Samson had gone berserk with a phenomenal century, turning the match completely in their favour. His incessant hitting took the score to 217 but in vain, as Arshdeep Singh managed to keep himself calm in the last over and took Samson’s wicket in the final ball to clinch the first victory of IPL 2021. 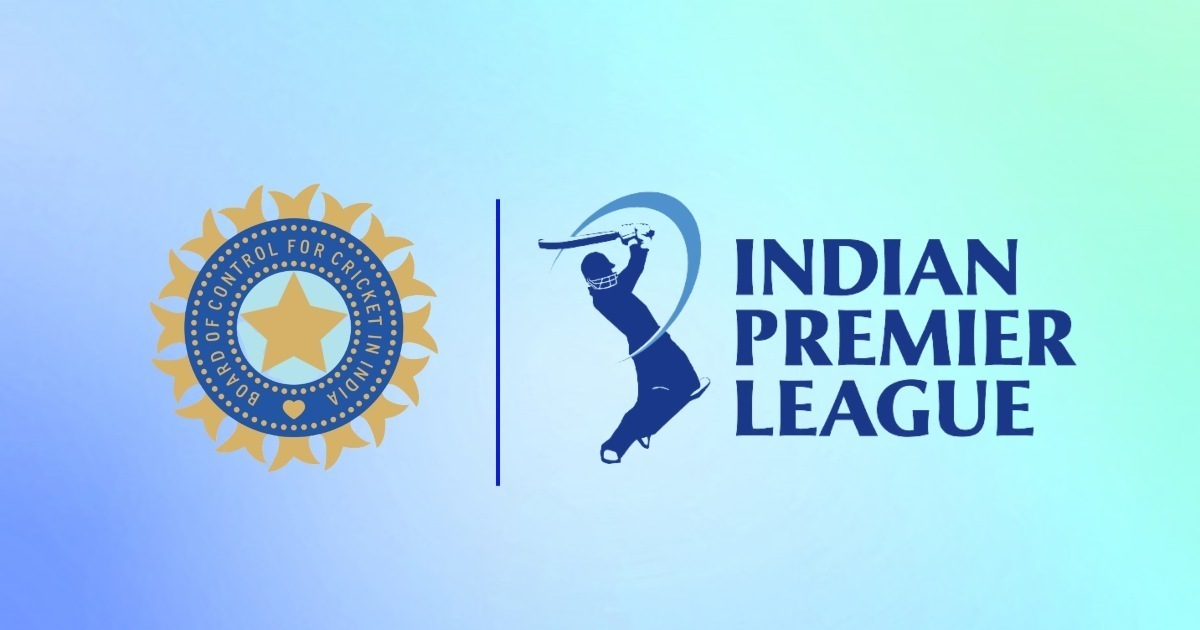