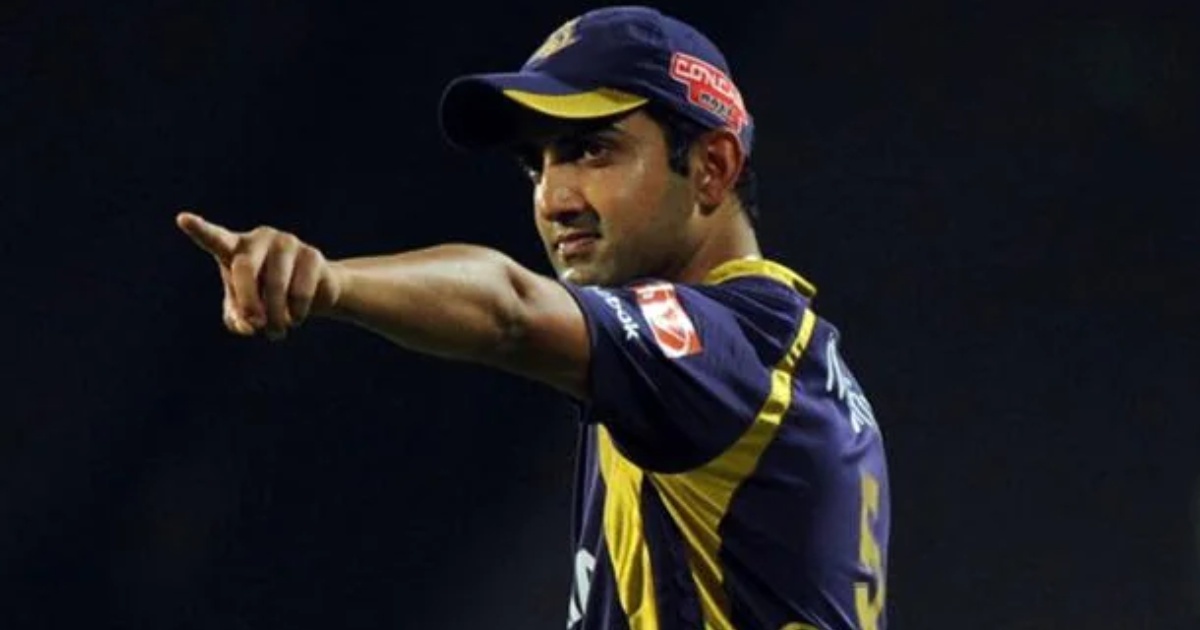 Eoin Morgan’s led Kolkata Knight Riders got battered by an in-form Royal Challengers Bangalore in IPL 2021 on Sunday. KKR was outplayed in all departments. Kolkata started the game in the best possible manner. Varun Chakravarthy in the powerplay took 2 wickets in a single over which included the important wicket of Viral Kohli.

However, Varun Chakravarthy wasn’t given the second over which allowed RCB’s record signing Glen Maxwell to settle down. He went on to make a quickfire 78 and led the Bangalore side to a formidable total of 204.

The decision of holding back Varun Chakravarthy did not go down well with the former KKR player and captain, Gautam Gambhir said, “This has to be the weirdest kind of captaincy I have seen in my life, Varun Chakravarthy should have bowled another over has he was full of confidence after taking two wickets in the first. The game could have been buried in the first 6 overs”

Gambhir believed that in-form Maxwell should have been attacked by using Chakravarthy and had Maxwell got out, it could have given the game a completely different complexion

Gautam Gambhir was happy that this blunder wasn’t made by an Indian captain as people would have attacked him with their daggers out. This made sense as we have seen both Rishabh Pant and Sanju Samson previously criticized for the calls they made this tournament.

Kolkata Knight Riders now have lost two games in a row and are under pressure to get things going. KKR is expected to make a few changes going into their next game against Chennai Super Kings on April 21. Even though it’s still early in the tournament, another loss could really set the tone for a poor IPL 2021. 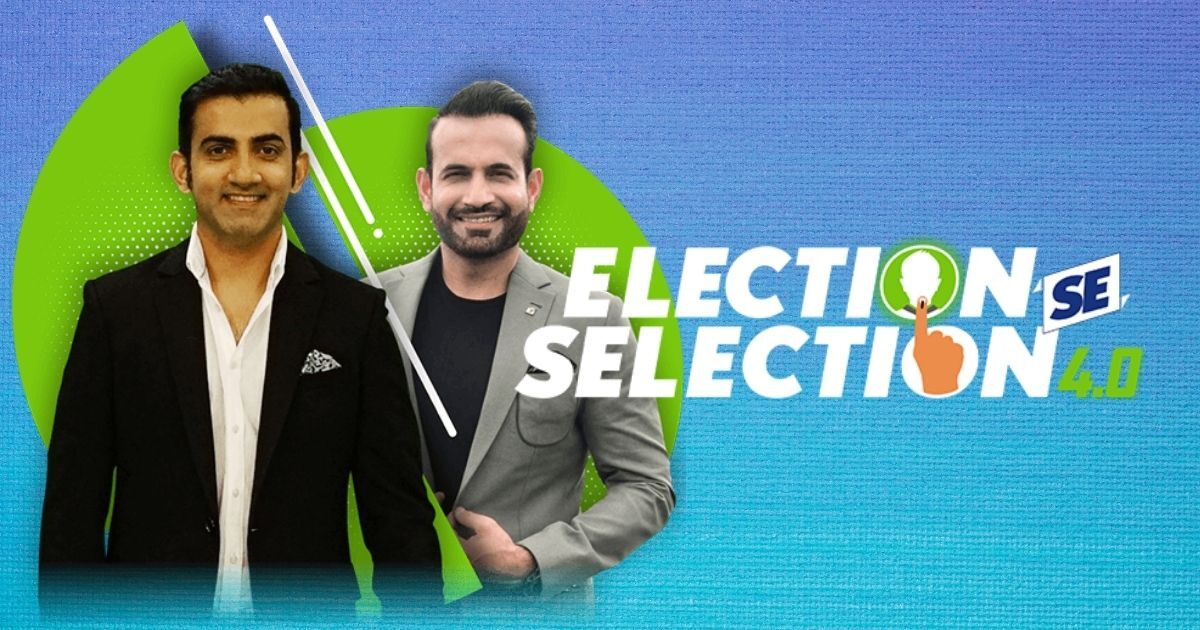