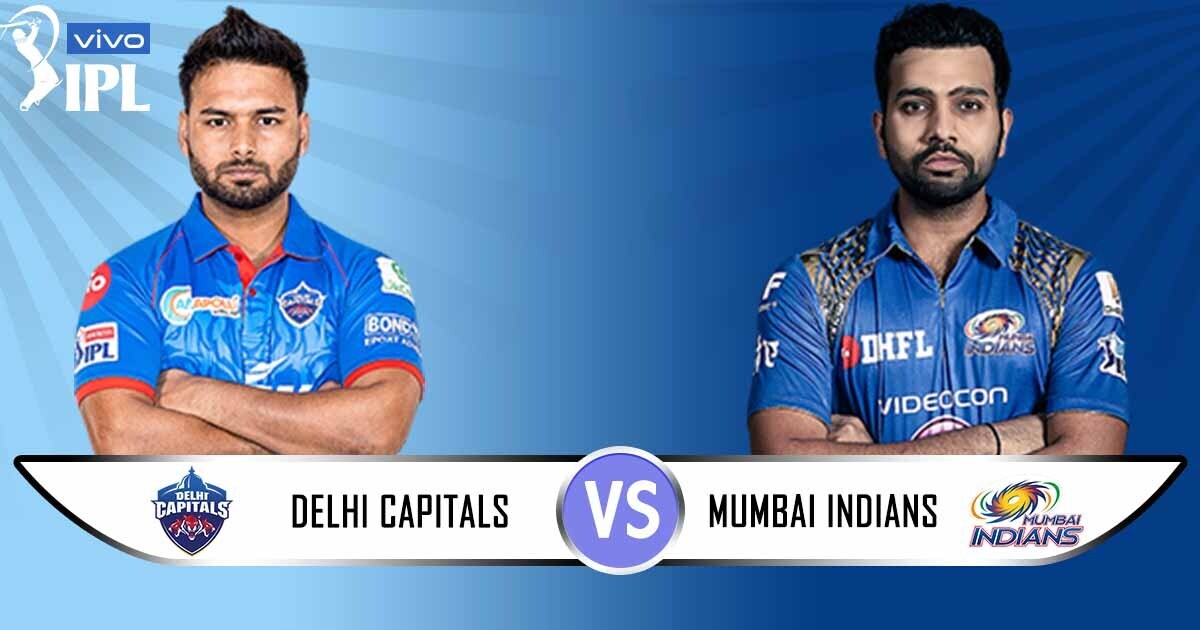 An exciting duel between the two very in-form IPL franchises, Delhi Capitals and Mumbai Indians, will be played at the MA Chidambaram Stadium in Chennai on Tuesday. The defending champions will be having an upper hand since they have played three games on the tricky Chepauk pitch in IPL 2021. The teams have previously met each other 28 times, where Mumbai has come out on top 16 times, while Delhi could only win 12 of them.

Mumbai Indians enjoyed a good record against Delhi in IPL 2021, including a comfortable win in the final. They have dominated Delhi in the previous campaign, where they defeated the Delhi side for a record four times. Delhi has been playing an attractive brand of cricket, so Rishabh Pant’s team will be looking to avenge last season’s defeats on Tuesday.

As Delhi Capitals habituated themselves in the Wankhede Stadium with two comfortable wins and a narrow loss, the team bid farewell to the stadium by heading for their first match at the MA Chidambaram Stadium in Chennai. On the other hand, Mumbai Indians have acclimatized themselves to the playing conditions at Chepauk in their three games so far.

Mumbai has come out on top in two tight clashes in Chennai and lost one game in the final ball of the 20th over. Meanwhile, Delhi has been thoroughly dominant in their two wins this season. Rohit Sharma has opted to bat in the previous game, while Delhi has been brilliant while chasing targets in IPL 2021, so toss is going to be decisive on Wednesday.

Key battle to watch out for

Shikhar Dhawan is currently wearing the orange cap as he has scored big runs in the two wins for Delhi. He is playing aggressive cricket and giving Delhi ideal platform to chase big targets. It will be interesting to see the southpaw’s approach on a slow track in Chennai against one of the most economical T-20 bowlers in Jasprit Bumrah. The Indian bowler has been the go-to man for Rohit Sharma in IPL 2021 to contain runs and take crucial wickets. 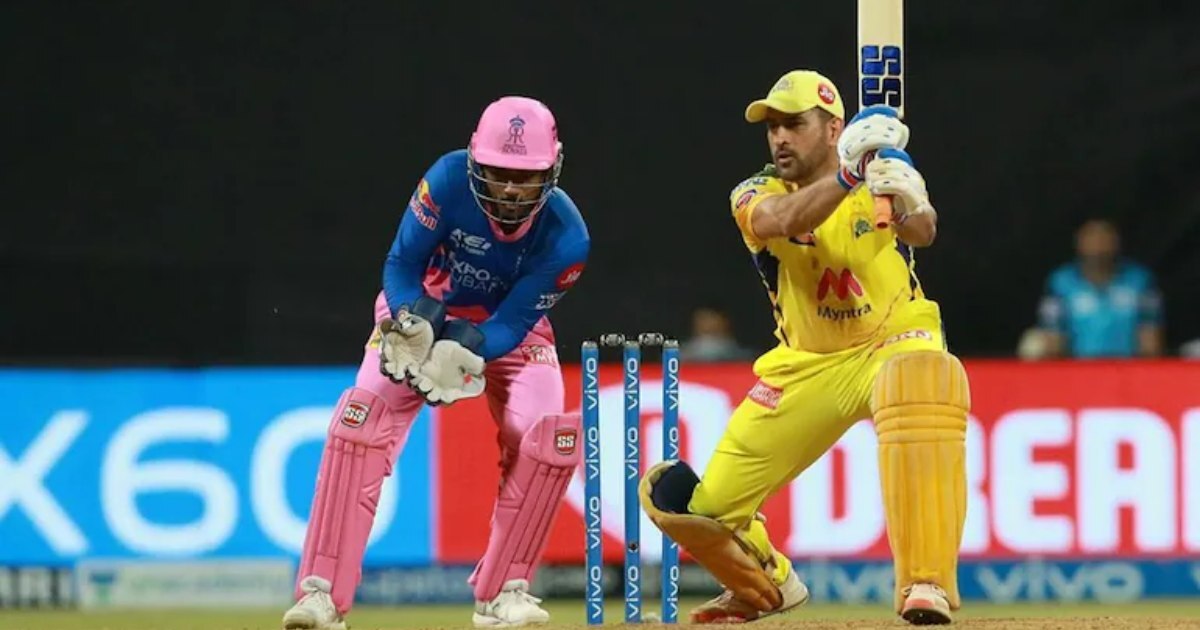 IPL 2021: Clash between CSK and Rajasthan Royals is rescheduled
Parth Tagai -May 4, 2021
Prev Next
More news