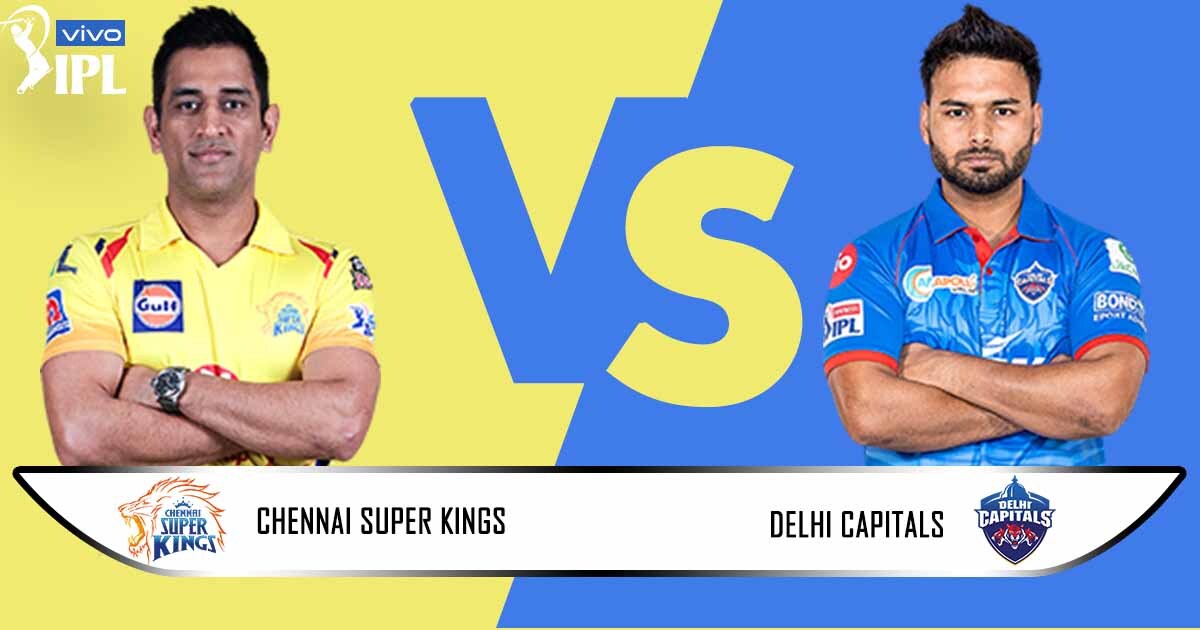 After a nail-biting finish in the first game, one can truly say the Indian Premier League is back with a bang. In the second match of IPL 2021, Chennai Super Kings are going to face Delhi Capitals at the Wankhede Stadium in Mumbai behind closed doors.

Due to the second wave of COVID-19 in the country, there were speculations that BBCI might cancel the tournament, especially in Mumbai after eight groundsmen were tested positive and there were talks about changing the venue to Hyderabad. But now that is out of the way as Wankhede has survived the scare to host the match.

Lungi Ngidi, the primary overseas fast bowling option for CSK, will be missing the first match since he is in quarantine after joining the squad earlier this week.

Meanwhile, Delhi Capitals will be without their premier fast bowlers Kagiso Rabada and Anrich Nortje since both of them are in quarantine. Shreyas Iyer remains the long-term absentee for DC.

Robin Uthappa could start ahead of Ruturaj Gaikwad for CSK. Moeen Ali could make his debut for CSK after being bought for Rs 7 crores during IPL 2021 auction.

Pant has a lot of big decisions to make ahead of his first match as captain he has to choose between Ajinkya Rahane or Steve Smith to replace Shreyas Iyer in the middle order. Rahane is likely to get the nod since Smith will take up an overseas slot.

Key Battle to watch out: MS Dhoni vs Rishabh Pant

The key battle in this match has to be between the two captains, one has led the country in the past, while the other would be hoping to gain some experience from his innings as a captain and lead the country in the future. It will be intriguing to watch how Rishabh Pant fares tactically against one of the greatest captains in IPL history. 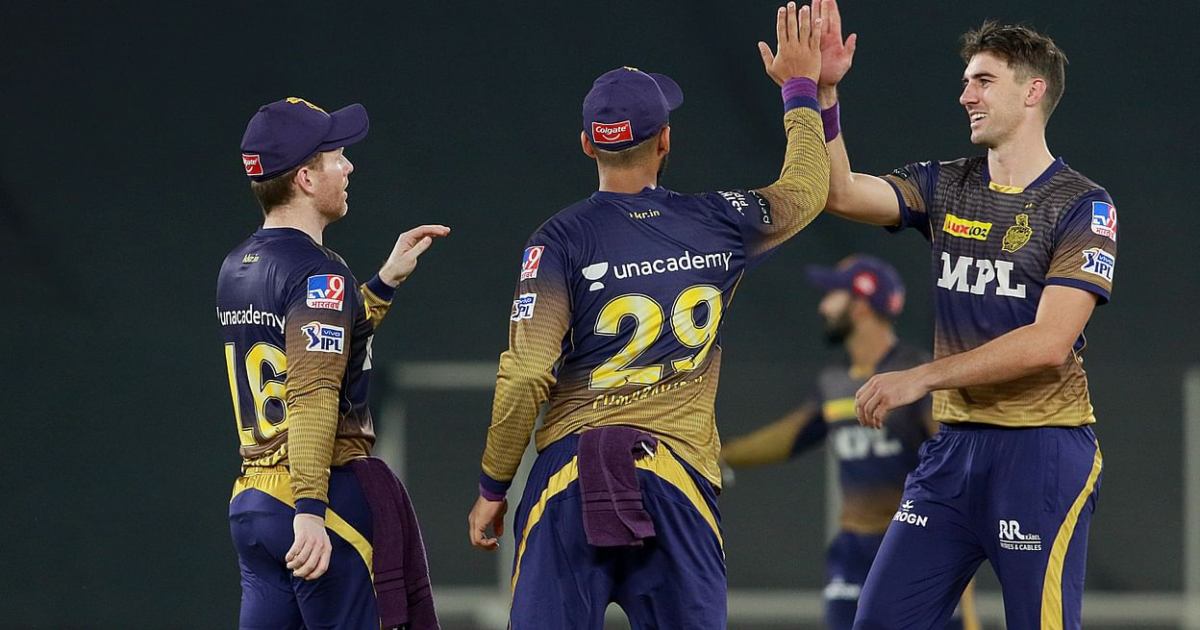