Shanaka was named Man of the Match for his blistering knock of 56 off 22 balls. 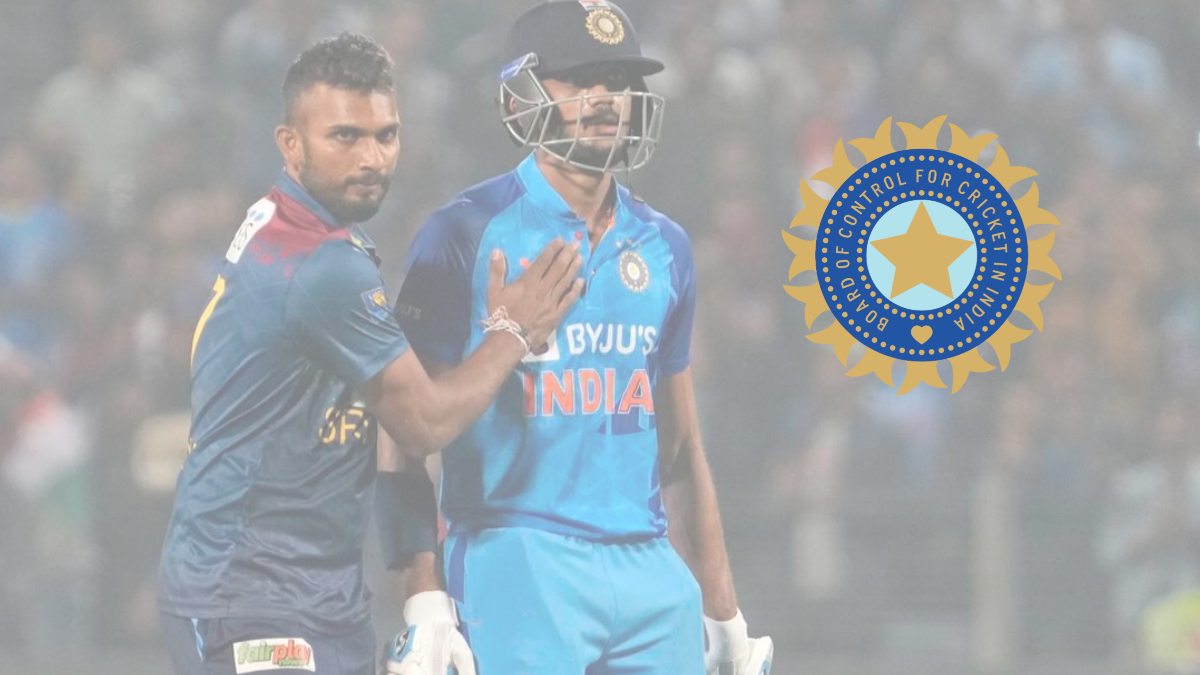 In the second T20I of the Sri Lanka tour of India 2023, the visitors won a high scoring edge of seat thriller by 16 runs to level the series 1-1.

Sri Lanka lost the toss and were put to bat. The openers provided a robust start on a batting suited pitch as the pair added 80 for the first wicket. The aggressor Kusal Mendis (52) was the first to depart. The foundation was laid by the openers, Charith Asalanka cashed in on it and played a 37-run cameo with just 19 balls. Just when things were slowing down at the back end of the innings, Dasun Shanaka (56*) shifted gears and whacked the Indian bowlers in all parts of the ground and concluded the innings on a positive note with 206 on the board.

The Lankan bowlers were right on the money from the first over itself and pocketed five wickets within the powerplay. The tourists had the game in their grasp in the first half of the second innings. Things took a drastic turn as the Lankan bowlers went for runs but it was the captain who bowled a terrific four-run final over while defending 21 runs.

On the other end, the majority of the Indian batters didn’t have any clue about the swinging deliveries by the opponents. The Men in Blue were headed towards a humiliating defeat but a scintillating partnership between Suryakumar Yadav (51) and Axar Patel (65) got them close to the target. The youngster Shivam Mavi (26) also muscled the ball over the boundary rope on multiple occasions but it wasn’t enough.

Dilshan Madhushanka, Kasun Rajitha and Shanaka pocketed two wickets each. Chamika Karunaratne and Wanindu Hasaranga had one scalp each.

For the Indians, Umran Malik got three wickets while Axar had a couple to his name. Yuzvendra Chahal pocketed one wicket.

The series is all set for a decider on Saturday, January 7. Shanaka was named Man of the Match for his unbeaten blistering knock of 56 off 22 balls with six maximums and a couple of fours along with a couple of wickets with the ball.

India vs New Zealand 2nd T20I: Suryakumar Yadav steers India back in the series, down to final T20I