India vs England: Joe Root’s men out of contention for WTC final 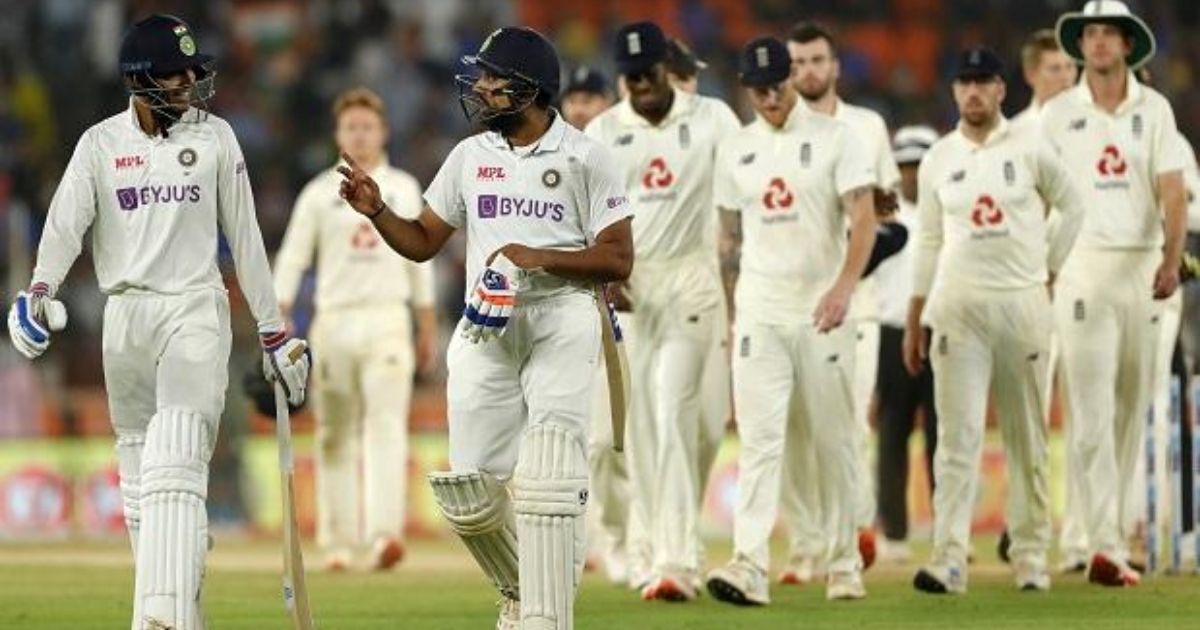 The Pink ball test between England and India at Narendra Modi Stadium in Ahmedabad turned out to be quick affair as the game was wrapped up inside five sessions. India managed to steamroll England by ten wickets victory. The defeat in Ahmedabad meant that England is out of the reckoning for World Test Championship (WTC) final.

After the third Test of the PayTM series, India is now 2-1 up in the series. England needed at least 3-1 win in the series to play New Zealand in the final of WTC. Courtesy of result in Ahmedabad, there were drastic changes in the WTC points table. India has moved to the top of the table with 71 percentage points and the visitors have dropped to 64.1 percentage.

India needs to avoid defeat in the last Test to qualify for the final ahead of Australia. The competition to meet the Kiwis at the Lord’s Cricket Ground on June 18-22 in the final of the ICC’s maiden Test Championship is evenly poised as Australia is currently on the third spot with 69.2 percent.

Meanwhile, the day-and-night test was highly in talks for many virtues and shortcomings. The Test game saw the demolition of England inside two days, an instance occurring for the first time in post World War II period. England also posted their lowest total against India when they were bundled out for 81 in the second innings.

Ahmedabad’s pitch was questioned and criticized by many former cricketers and pundits of the game but it is not a worrisome thing for the hosts. As the WTC rules state that even if any stadium gets an unfavorable rating from the ICC the host team will not be affected. Fresh from two dominating wins, Indian side will now look to wrap the series when the two sides meet again at the very same venue on March 4.