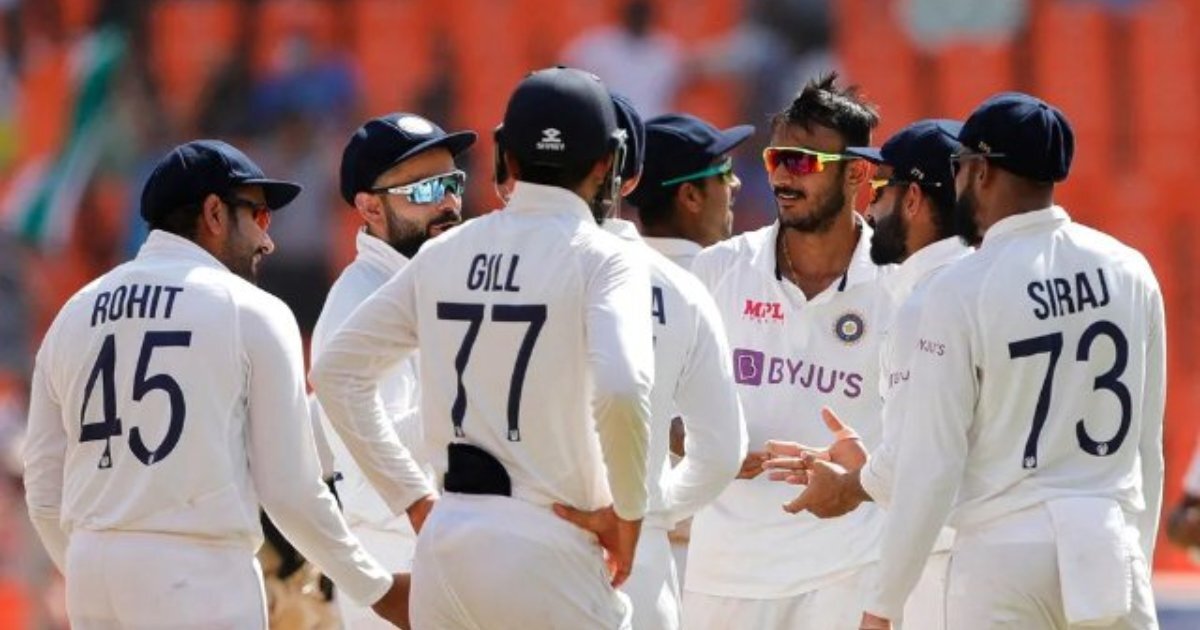 The Indian Cricket team will travel to The United Kingdom for the World Test Championship final early in the month of June in order to undergo a strict 14-day quarantine, as per Times of India.

Lords was initially supposed to host the final, but ICC is reportedly planning to move the event from this venue. As per recent developments, Ageas Bowl in Southampton is likley be the new venue for the final. Ageas Bowl has the Hilton Hotel in the stadium premises where both teams will be under rigorous isolation for the first week, similar to the quarantine rules during India’s tour of Australia.

As per reports, the England Cricket Board, which has the hosting rights will work with the ICC in order to maintain a bio-secure bubble by blocking the Hilton Hotel for June 1-26.  It is also said that ICC has thought of reserving an extra day, keeping in mind the volatile weather of the country.

The Indian team will be leaving for England after the end of the Indian Premier League (IPL) which will end in May 30. Their early departure to England will help them to acclimatise to the British weather conditions before the Tests begin. They’ll continue to stay there even after the WTC Final until August, for another series against England. “BCCI has taken the call not to ask the players to return to India after the WTF final. The idea is to stay there and acclimatise to the conditions before the tests begin”, as per the sources of TOI.

The Indians booked their place in the World Test Championship final against New Zealand which is scheduled to be played between June 18 and 22, by defeating England 3-1 in the recent test series at home. The triumph against the English helped India to move at the top of the table, ahead New Zealand, Australia and England. India is  now gearing up for white ball leg against England. The five T-20 games will begin this week in Ahmedabad, followed by three match ODI series.

ONE Esports announces collaboration with HSBC