Gabba to undergo redevelopment for 2032 Olympics 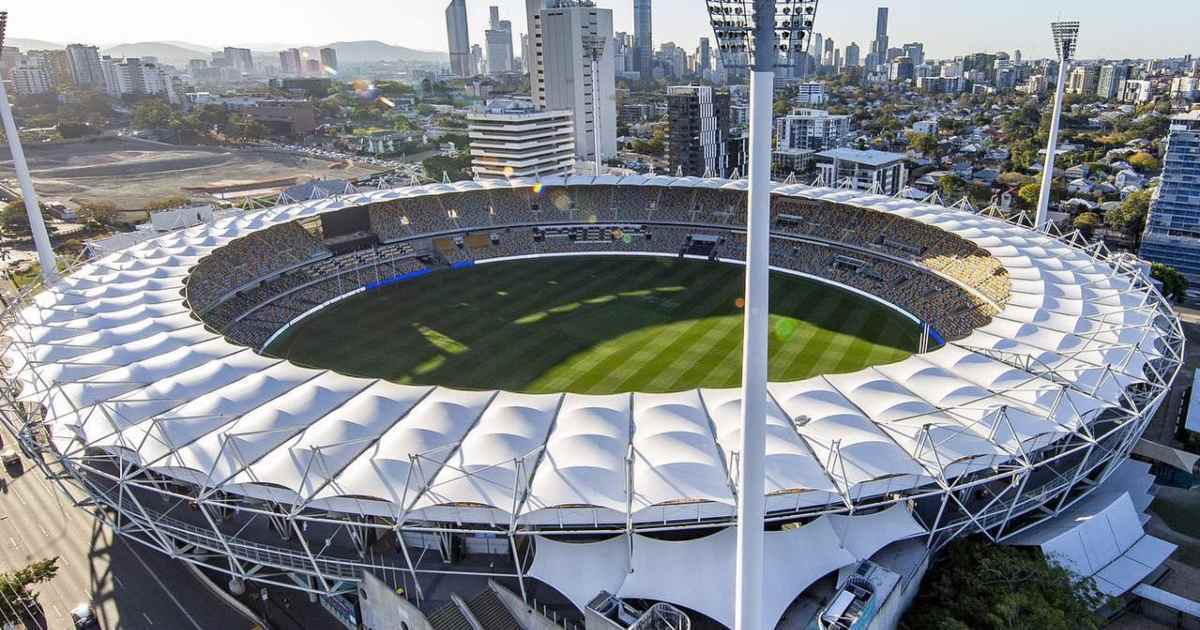 Cricket Australia and Queensland Cricket on Tuesday welcomed the announcement by the Gabba to undergo substantial redevelopment for the 2032 Olympics. Nick Hockley, Cricket Australia’s Interim CEO, said the upgrade would ensure the Gabba remains a world-class cricketing venue for many generations to come.

If Brisbane’s bid to be the host city is successful, then Gabba is set to become the centrepiece of the 2032 Olympic Games, hosting the opening and closing ceremonies and athletic events.

Hockley said, “The Gabba is one of the most important, iconic and historic cricket grounds in Australia and we are delighted that the Queensland Government has agreed to a major redevelopment should Brisbane win the right to host the 2032 Olympic Games.”

Gabba would likely be upgraded to increase capacity from 42,000 to 50,000 spectators and the anticipated redevelopment would cost “around the $1 billion mark”.

Bidding for the Olympics requires the following stages:

Potential bids that could rival Brisbane

US lawmakers asks 2022 Beijing Winter Olympics sponsors to back out

India and Singapore step up bids for hosting the Olympics 2036