Euros 2020: UEFA refuses to give up hosting in 12 countries 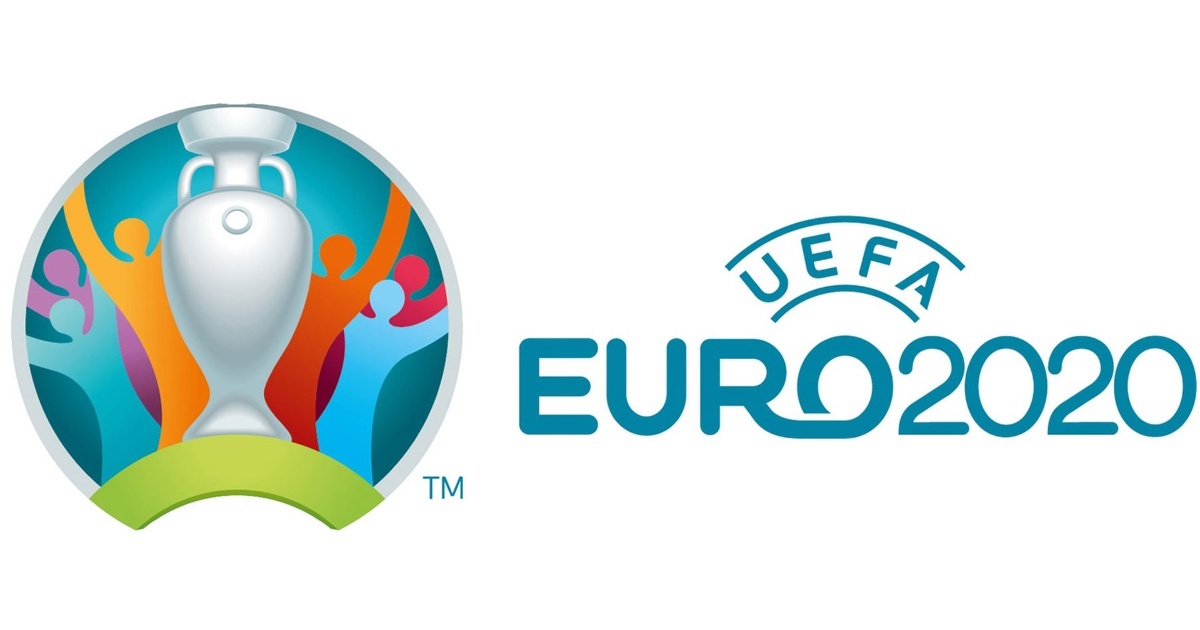 With just over three months to go for rescheduled Euros 2020, there has been a lot of speculation about the hosts for the tournament. Despite the United Kingdom government offering to host more games this week, UEFA remains adamant to go ahead with the initial plans of having the tournament across 12 countries in the summer.

The speculation about venues for Euros 2020 has largely been due to travel bans across Europe due to the rise in coronavirus cases. UEFA authorities told Sky Sports News on Thursday that they intend to fulfill the plan of hosting events across multiple countries despite reports that have previously suggested that they were contemplating a single venue tournament.

Since most countries in Europe have started vaccination drive, UEFA is likely banking on the situation to significantly improve for teams to travel across countries during Euros 2020. The Football Association (FA) also insisted that the plan is only to host seven games in England despite the statement from Prime Minister Boris Johnson.

UEFA’s defiant statement comes as good news for Football Associations of host countries since they are likely to get a financial boost by hosting these games. The regional sponsors and partners will also breathe a sigh of relief if UEFA sticks to their plan for Euros 2020.

The rescheduled Euros 2020 are beginning on June 11 and last over a month until the final on July 11. The host cities in 12 different countries for the tournament are Baku, Copenhagen, London, Munich, Budapest, Rome, Amsterdam, Dublin, Bucharest, Saint Petersberg, Glasgow, and Bilbao.

UEFA has seen things change quickly as they saw during the recent knockout games of the Champions League and Europe. Multiple games were moved to neutral venues due to travel bans in countries such as England and Germany. Seeing developments in club competitions over the past few weeks, there is still likely to be a twist in the tale regarding venues of Euros 2020.