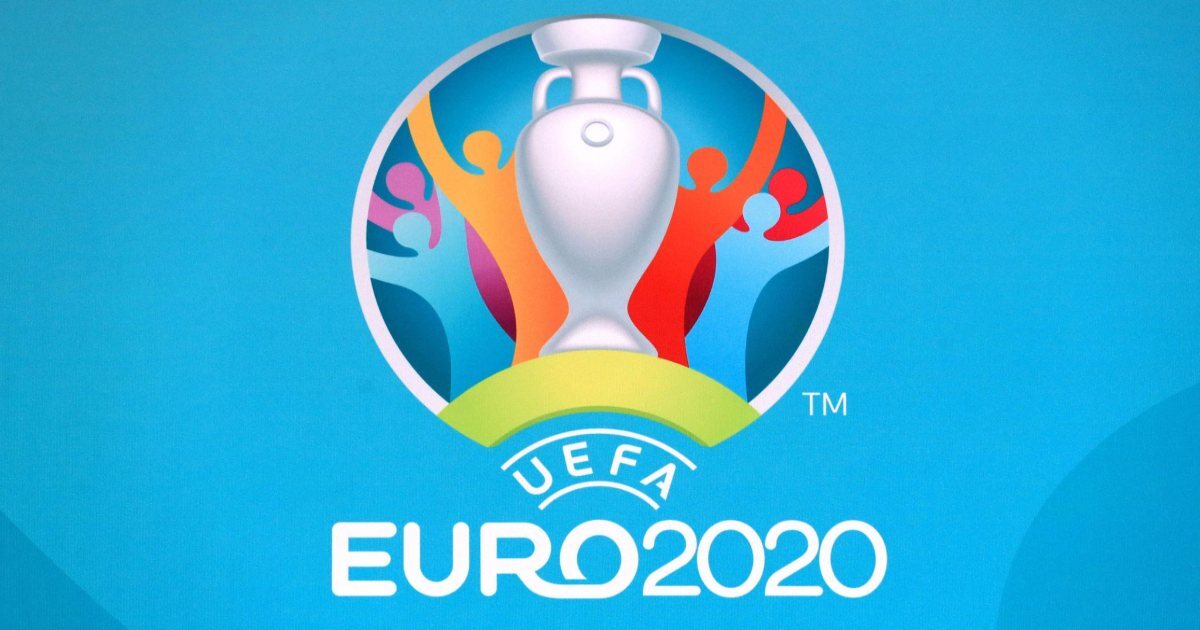 UEFA has a big decision to make in the next couple of months regarding venues of the rescheduled Euros 2020. Since there have been travel restrictions across numerous countries in Europe, hosting Euros across 12 different countries could turn out to be a dangerous and logistical disaster. The United Kingdom government is ready to help UEFA by hosting more games in the country during the tournament.

UK is set to host semi-finals and finals at Wembley Stadium in London. UEFA has received the backing from UK Government to move more games in the country. UK Prime Minister Boris Johnson has given his backing to this move as UEFA remains undecided about the final scheduling of Euros.

The travel restrictions between some big countries in Europe had big implications on knockout games of the Champions League and Europa League in February. Portuguese, German, and Spanish clubs had to play games against English clubs at neutral venues. It would be a nightmarish scenario for national teams if similar restrictions are followed during Euros in June and July. UEFA has reportedly been contemplating moving the tournament to a single country due to multiple issues caused due to the pandemic.

Holding a complete tournament in the UK could also turn out to be a feasible solution for UEFA. Maintaining separate bio-bubbles for national teams will be much easier if the competition takes place in a single country. There is also a possibility of having fans in the UK’s stadiums when the tournament takes place as the government has suggested that normality is likely to resume by June in the country. The tournament is scheduled to begin on June 11 and end on July 11.

Along with offering to host more Euros games, Johnson and his government also backed UK’s bid to host the 2030 FIFA World Cup. The English FA confirmed that the UK government has pledged £2.8 million towards the bid for hosting the 2030 World Cup.

We've joined the @ScottishFA, @FAWales, @OfficialIrishFA and @FAIreland in welcoming the government's pledge of £2.8million towards a potential bid for the 2030 @FIFAWorldCup: