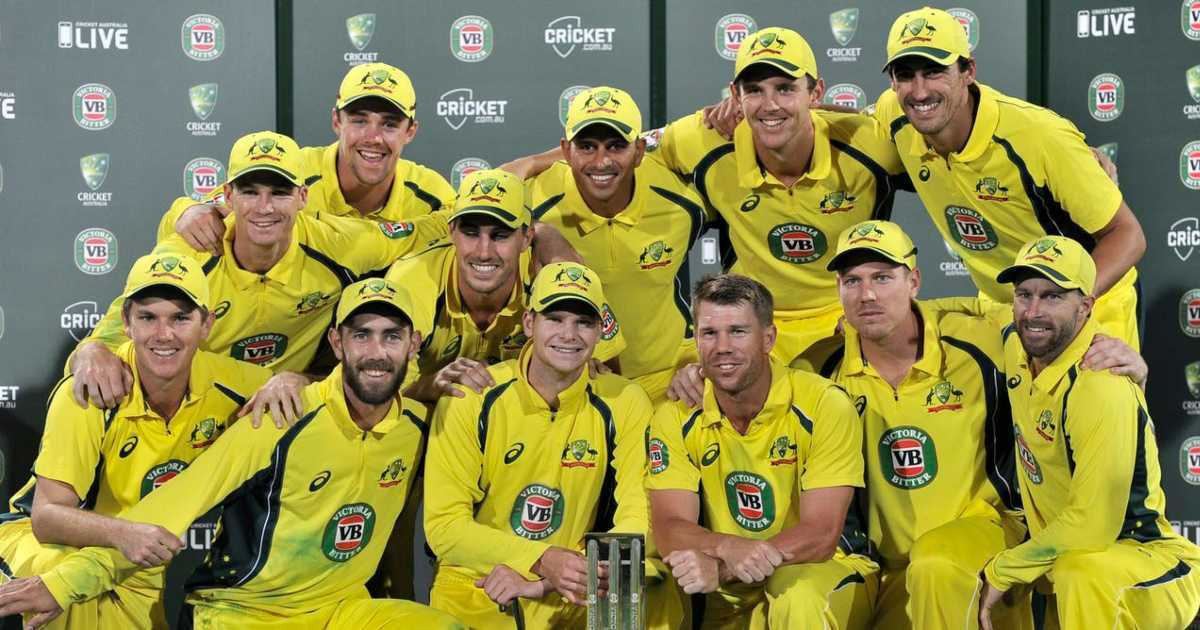 Cricket Australia has confirmed the big contingent for the tour of the West Indies in July. The two teams will face off in five T20Is and three ODIs. Steve Smith, Mitchell Starc, Josh Hazlewood, David Warner, Moises Henriques, Alex Carey, and Pat Cummins will be returning to the team after they missed the white-ball tour of New Zealand.

Matthew Wade, Marcus Stoinis, Mitchell Marsh, and D’Arcy Short will complete the mix for the final batting places. Interestingly, they all will be highly beneficial as they add the flexibility of being able to play in the top or middle-order.

For opening slots, Joshua Philippe is also an option along with D’Arcy Short and Mathew Wade. The youngster enjoyed a very productive BBL campaign as he was the top scorer in the tournament. However, David Warner and Aaron Finch remain first-choice openers for Australia.

Glenn Maxwell will be looking to continue his good form after a decent spell with Royal Challengers Bangalore in IPL 2021. Meanwhile, Daniel Sams was unavailable for selection due to health reasons. The likes of Marnus Labuschagne, Cameron Green, Ben McDermott, and Ashton Turner were also left out of the squad. Labuschagne is likely to complete his County stint with Glamorgan.

Cummins, Hazlewood, and Starc will be first-choice pace options for Australia. However, the squad will have plenty of options to manage the workload of these three senior bowlers. Kane Richardson, Jhye Richardson, Andrew Tye, Riley Meredith, and Jason Behrendorff are other pace options in the squad. In the spin department, CA has added Mitchell Swepson and Tanveer Sangha to the squad along with Adam Zampa. Ashton Agar will be the spin-bowling all-rounder for Aussies during this tour.