BitMex’s logo will feature on the sleeve of AC Milan’s men’s and women’s jerseys in all domestic and European competitions. 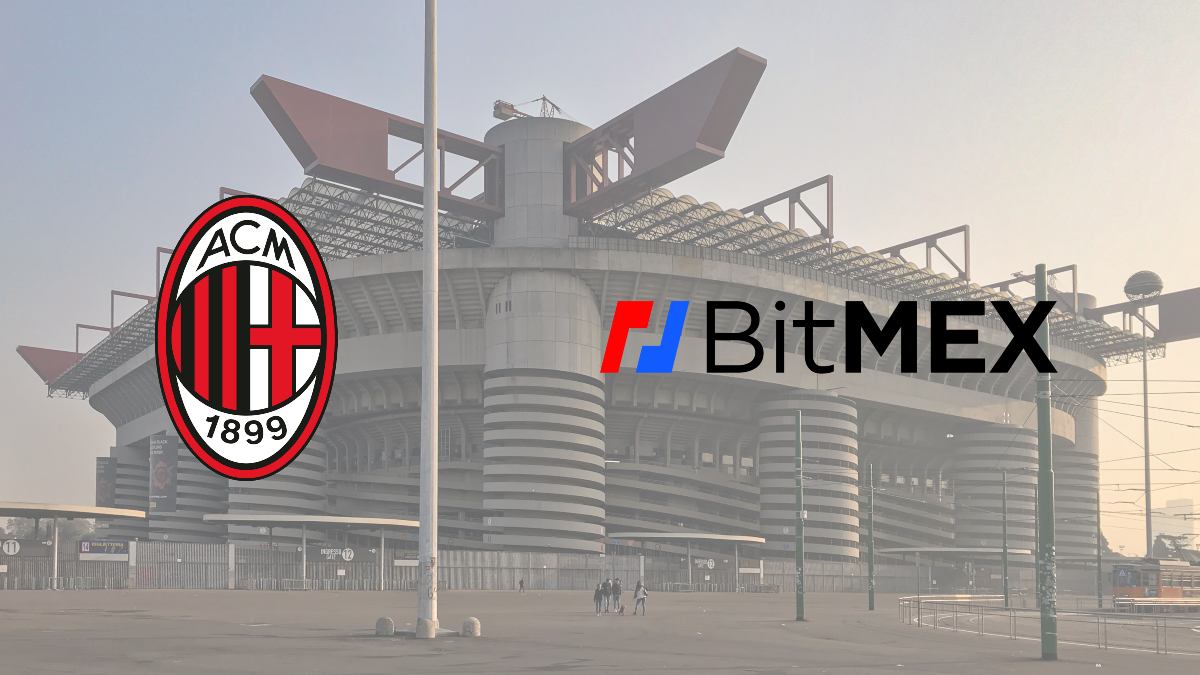 Serie A club AC Milan announced cryptocurrency and derivatives trading platform BitMEX as their first-ever official sleeve sponsor. Along with becoming the ‘Official Sleeve Sponsor’ of the club, BitMex will also become the ‘Official Cryptocurrency Trading Partner’ of AC Milan.

The deal will see BitMEX enhance its global outreach in association with the club as AC Milan is one of the biggest clubs in the world, the sponsorship deal is bound to attract a new market for BitMex.

BitMEX’s logo will feature on the sleeve of AC Milan’s men’s and women’s jerseys in all domestic and European competitions.

Casper Stylsvig, AC Milan’s Chief Revenue Officer said, “Our red and black shirt is not just something our players wear on the pitch, it represents who we are, and it embodies the passion of the over 500 million AC Milan fans across the world. This is truly an exciting partnership and the beginning of a great journey for both brands and our fans.”

The Serie A kicks off from 21st August and will see AC Milan face off against Sampdoria on 24th August, in an away fixture.

Alexander Höeptner, BitMex’s Chief Executive said, “Our partnership with AC Milan is the start of a hugely exciting new chapter for BitMEX as we look to ramp up brand awareness and increase understanding of crypto.”

McLaren Racing teams up with Gopuff ahead of Formula One 2022