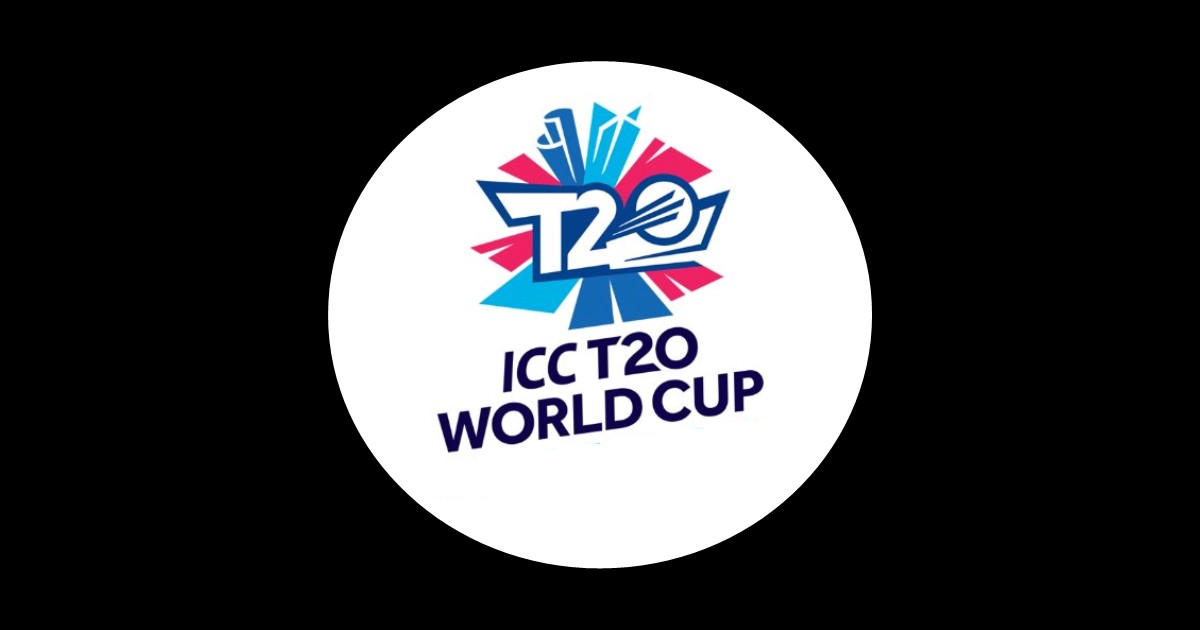 There has been constant speculation surrounding the venue for the upcoming T-20 World Cup in October-November. India is designated to host the tournament, but the COVID-19 situation in the country has reportedly affected BCCI’s decision to go ahead with the tournament.

According to PTI, BCCI has told ICC internally that the T-20 World Cup will be moved to UAE and Oman. A source close to ICC board developments told PTI that BCCI will remain hosts, but the tournament will take place outside India.

“Yes, the BCCI, during the ICC board meeting, has formally asked for a four-week window to take a final call but, internally, they have said that they would like to keep the hosting rights and wouldn’t mind the tournament being held in UAE and Oman.”

India has been severely affected by the second wave of COVID since February. BCCI went ahead with IPL 2021 in the country during April. However, they were forced to suspend the tournament indefinitely after there were numerous positive COVID cases in the bio-bubbles of four teams. The situation has improved in India since May, but the official told PTI that a future prediction cannot be made since reports have suggested about possible third wave.

In the special general meeting last weekend, BCCI decided to ask ICC until the end of June to announce the final decision regarding the T-20 World Cup. In the same meeting, BCCI confirmed that IPL 2021 will be concluded in UAE. Since the T-20 league was moved overseas, having a World Cup in India at this moment was always a long shot.

BCCI could possibly convince other cricket boards to send overseas players for IPL 2021 to get practice for the T-20 World Cup on pitches in UAE. Logistically, BCCI may favour the tournament in UAE since Indian players will be in the country since September and adapt accordingly before the World Cup. 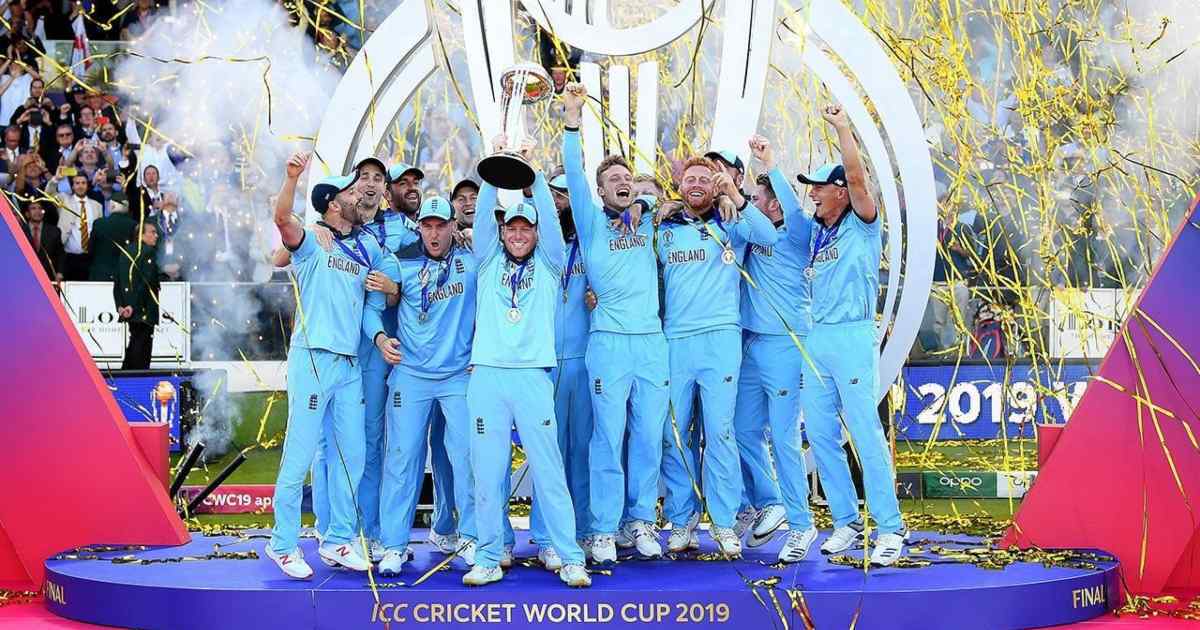