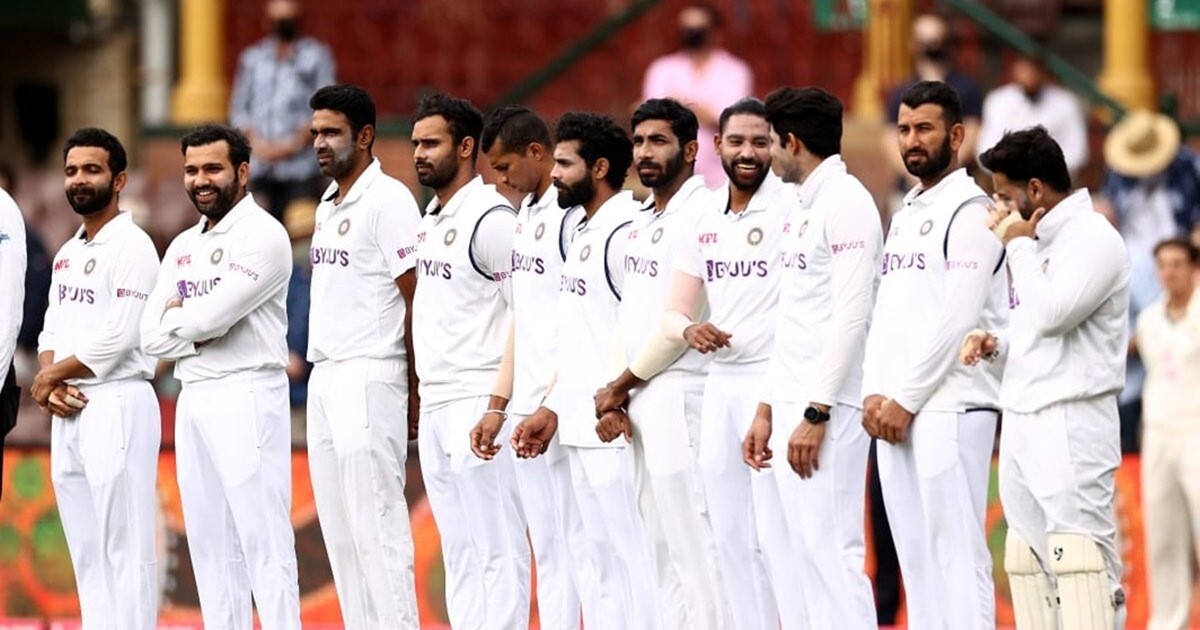 Against the odds and in adverse conditions, India mounted a challenge for Australia on the final day of New Year’s Test in Sydney to keep the series at 1-1. The Indian team lost only three wickets in 90 overs on Monday to earn a well-deserved draw. The winner takes it all in Brisbane as the two sides meet each other for the final time on this tour later this week.

Though the chances of winning the series are slim due to Australia’s impeccable record in Brisbane, India had done remarkably well to have that chance when they were written off after being skittled for 36 at Adelaide in the first test. Ahead of the final test match of this intriguing tour, let us look back at the biggest takeaways from India’s memorable draw in Sydney.

Pant getting back to form in adverse conditions

The third test match in Sydney started on a torrid note for Rishabh Pant as he dropped Will Pucovski twice on the first day. The game got even worse for the young wicketkeeper as he suffered a blow on his elbow on the third day. He didn’t return on the field for Australia’s innings, but he was declared fit enough to bat in the fourth innings.

Indian management decided to tweak the batting lineup after Ajinkya Rahane was dismissed early on Day five. Pant walked in and played the best innings of the series. The southpaw scored quickfire 97 runs while excruciating in pain due to elbow injury to give India a glimmer hope of winning the game. His innings completely swung the momentum in India’s favour. Pant also looked solid in the first innings until the elbow injury rattled him and led to the dismissal. His return to good form in adverse conditions will be a big boost for the Indian team while going into the fourth test.

India getting solid starts from openers

The Indian team has fielded three different opening pair in as many matches on this tour of Australia. Third time has definitely turned out to be lucky for the Indian team management as Shubman Gill and Rohit Sharma showed promising signs in both innings.

Sharma and Gill complemented each other well in both innings to see out the new ball and give the middle order much better conditions to bat. Gill scored a fluent maiden 50 in the first innings, while Sharma got his first fifty as an opener in overseas conditions on the fourth day of the test match. India will be banking on them to give good starts in Brisbane. The next step for both openers will be to convert starts into big scores and give a solid platform for a positive result in the final game of the series.

Ravichandran Ashwin, Rishabh Pant, and Hanuma Vihari encapsulated this Indian team’s fighting spirit on day five of the Sydney test. Despite carrying injuries, all three players came up with big contributions to grind a draw in Sydney. Meanwhile, Ravindra Jadeja was padded up to bat despite having a fractured left hand also showed resilience in this squad. They did put their bodies on the line to get a remarkable result.

Going ahead in the Brisbane test, India will need this resilience to retain the Border Gavaskar trophy. The odds are firmly stacked against them as Australia are yet to taste defeat at Brisbane since 1988. However, this series has shown that this Indian team has the knack for delivering results when the chips are down. A remarkable display of mental resolve in Sydney bodes well for their chances of getting a positive result in Brisbane.

Cricket Australia teams up with Rario and BlockTrust

Shane Warne dies of a suspected heart attack in Thailand