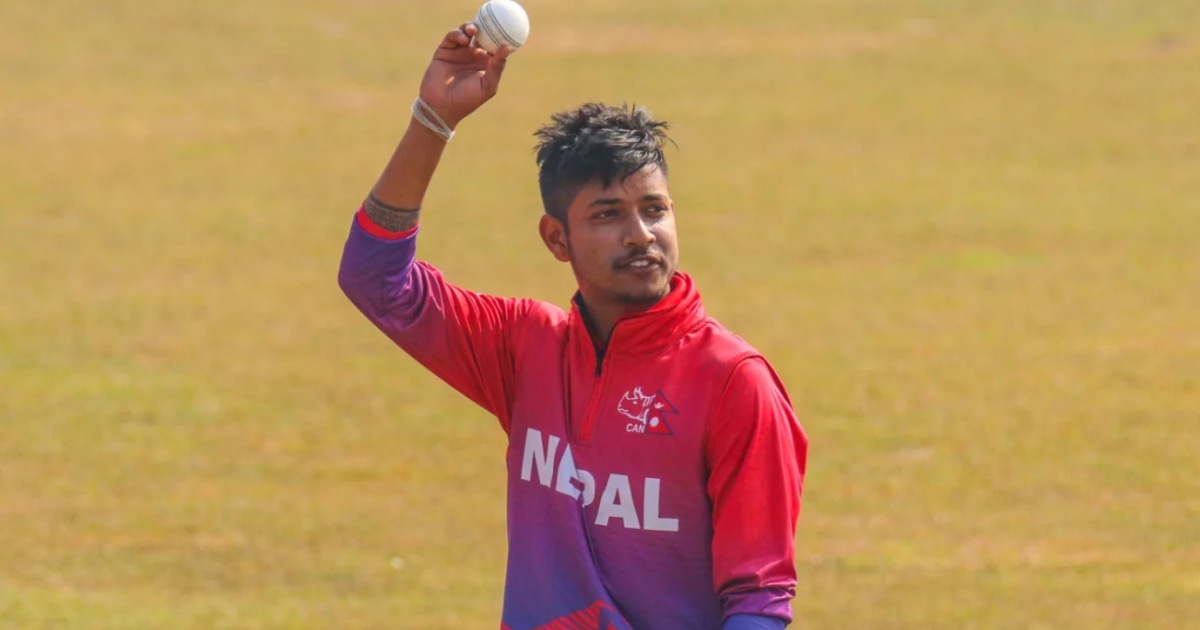 The 20-year-old Nepalese leg spinner Sandeep Lamichhane has signed for Worcestershire Rapids for the upcoming 2021 Vitality Blast. The youngster brings along with him years of experience by playing in T20 tournaments around the world at such an early age.

Lamichhane first came under spotlight during the Under-19 World Cup 2016. He went on to become the first ever Nepalese player to be bought by an IPL franchise. Delhi Daredevils (now Capitals) signed him when he was just 17 years old. Ever since, he has taken 125 wickets in 96 T20 appearances across the globe, with an economy of 6.79.

The Nepalese sensation has played with Melbourne Stars and Hobart Hurricanes in Australia’s Big Bash, along with Sylhet Sixers in the Bangladesh Premier League, Nangarhar Leopards in the Afghanistan Premier League and three sides in the Caribbean Premier League. He has also featured for Lahore Qalandars in the Pakistan Super League where he previously played with Worcestershire batsman and current teammate Riki Wessels.

Lamichhane along with Ben Dwarshuis are the two overseas players for Worcestershire. The youngster will be looking forward to exploring the county cricket having had an immense amount of experience by playing around the world. The player might be able to add significant value to the team and help the players boost up.

Worcestershire head coach Alex Gidman is very excited and delighted upon his arrival. Gidman said, “Sandeep has played in many tournaments and gained a lot of experience in franchise cricket. He’s a leg spinner, which is a bit of mystery spin we believe we need in our squad in terms of balance, so we are ecstatic with the signing.”