South Africa vs Australia series postponed due to health concerns 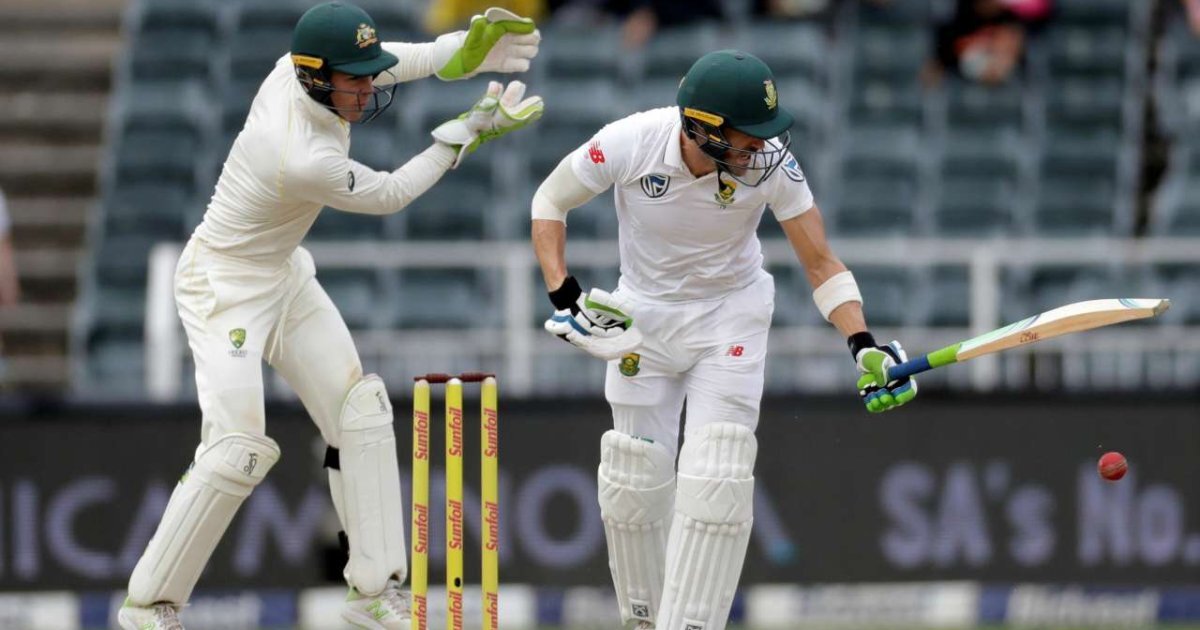 Australia’s hopes of qualifying for the final of the World Test Championship took a big hit on February 2 as the tour of South Africa was called off due to health concerns. The second wave of coronavirus and the new strain of the virus in South Africa forced Cricket Australia to take the tough decision of cancelling the tour.

South Africa was supposed to host Australia for the three-match test series. Australia needed a commanding win in this series to stand a chance of playing the World Test Championship final at Lords. They will now have to rely on the result of the series between England and India to have a chance of playing in the final.

Courtesy of the cancellation of this tour, New Zealand has qualified for the World Test Championship final. The Kiwis will be facing one of India, Australia, and England in the final later this year. India will need at least 2-1 win against England at home in the four-match test series to face New Zealand, while England will need to win 3-1, 3-0 or 4-0 to qualify for the final.

Since the World Test Championship is in July, it will be interesting to see whether Cricket Australia and Cricket South Africa try to have this series before the final. If Australia had avoided a slow over-rate against India at MCG last month, then they would have qualified for the final. More than hosts, the cancellation of this series is hurtful for Australia.

Cricket South Africa to conclude their association with New Balance