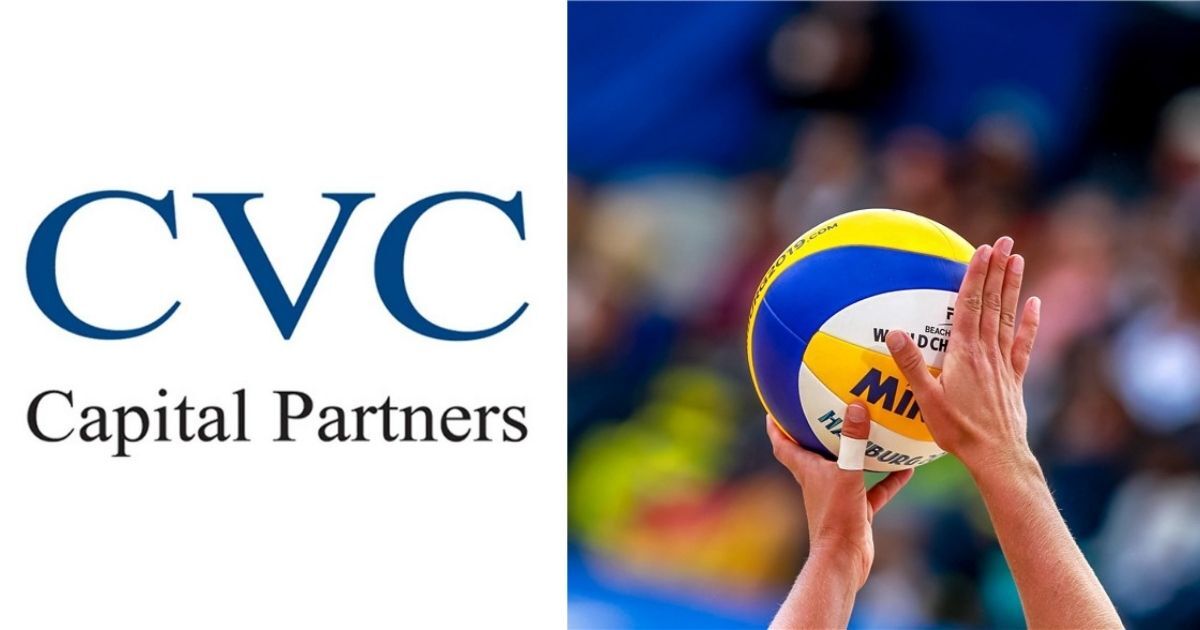 Private equity firm CVC Capital Partners has invested $300 million in the International Volleyball Federation (FIVB). As part of this deal, CVC and the global governing body of the sport will form World Volleyball, a commercial entity for the sport across the world.

Nick Clarry, CVC Capital Partners Head of Sports, Media and Entertainment, said, “Volleyball is one of the most popular sports in the world and there is a huge untapped fan base and commercial potential. FIVB and CVC working together at Volleyball World, will drive innovation and greater fan engagement, which will accelerate growth and allow for substantial reinvestment back into the sport. We are delighted to be partnering with FIVB and look forward to working closely together to develop the sport globally, working collaboratively with all the players, leagues and federations in the years to come.”

FIVB President Ary Graça further added, “We are delighted to partner with CVC to launch Volleyball World. The FIVB is committed to constantly innovating while searching for opportunities that can sustain the development of the sport around the world. In CVC we are confident we have found a partner with the experience, network and capital to support FIVB in its mission to further professionalise the sport for the benefit of fans, players and National Federations.”

As the commercial entity for the sport around the world, Volleyball World will aim to establish partnerships with other leagues and federations to increase the profile and popularity of the sport. It will also be responsible for the commercial operation of key volleyball and beach volleyball international events, such as the World Championships, Olympic Qualifiers and the Volleyball Nations League.

Furthermore, this partnership will focus on event hosting, fan experience, media, data/digital opportunities, and sponsorship to grow commercial revenues for reinvestment and long-term success of the sport. However, it should be noted that FIVB, along with its 222 National Federations, will remain the sole global volleyball regulatory body as the majority shareholder in this new commercial body.

Finn Taylor, who was previously the head of Cirque du Soleil’s Global Touring show business, has been appointed as CEO of Volleyball World. Former FIVB Secretary General Fernando Lima will Chair the Board of Volleyball World. Other Board members will include Fabio Azevedo (the current FIVB General Director) and Simon Denyer (founder and former CEO of DAZN Group).

This is not CVC’s first step in the sporting world. The company previously owned Formula One and held a controlling stake in MotoGP. Last year, CVC acquired a 28% stake in rugby union’s Pro14 competition. Now, it has now turned its attention to the popular sport of volleyball, which emerged as the most-watched event during the 2016 Rio Olympics with 2.6 billion viewer hours globally.

CVC Capital are under scanner for alleged links with betting companies: Report

FairPlay Sports team up with Aneeshwar Gautam and Siddharth Yadav